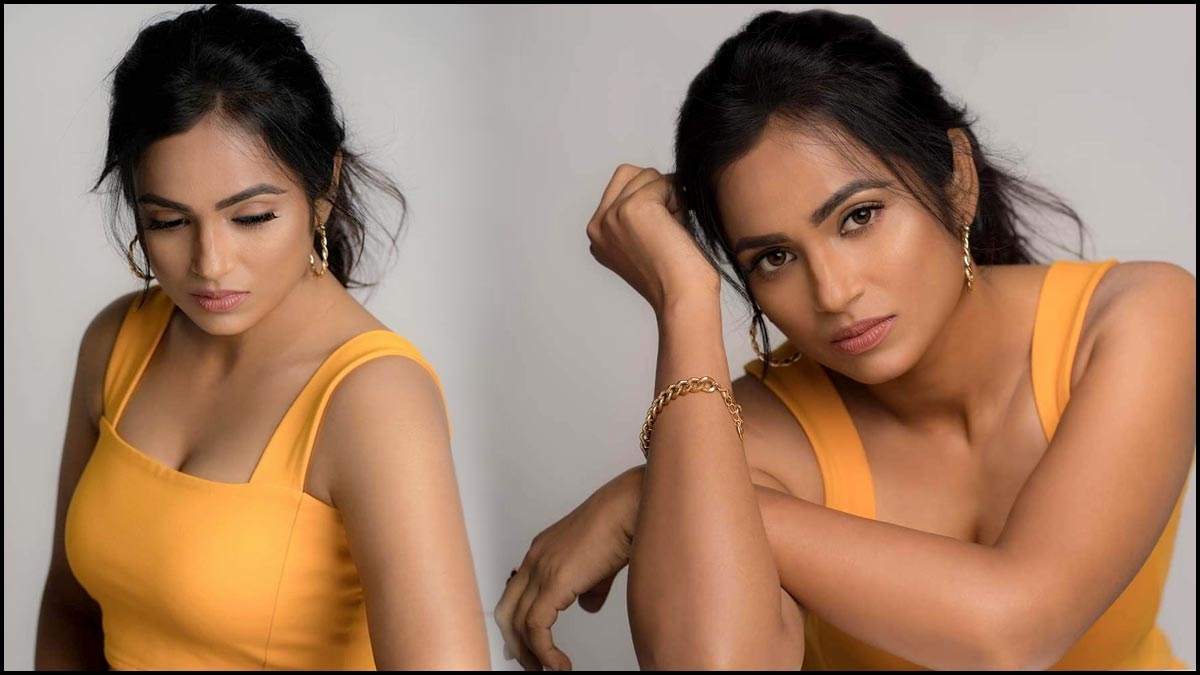 Ramya Pandian, one of the most colorful contestants among all the seasons of ‘Bigg Boss’, has always been active on social media. Her cool and experimental glamorous photoshoot videos and photos never fail to stun her fans and followers. 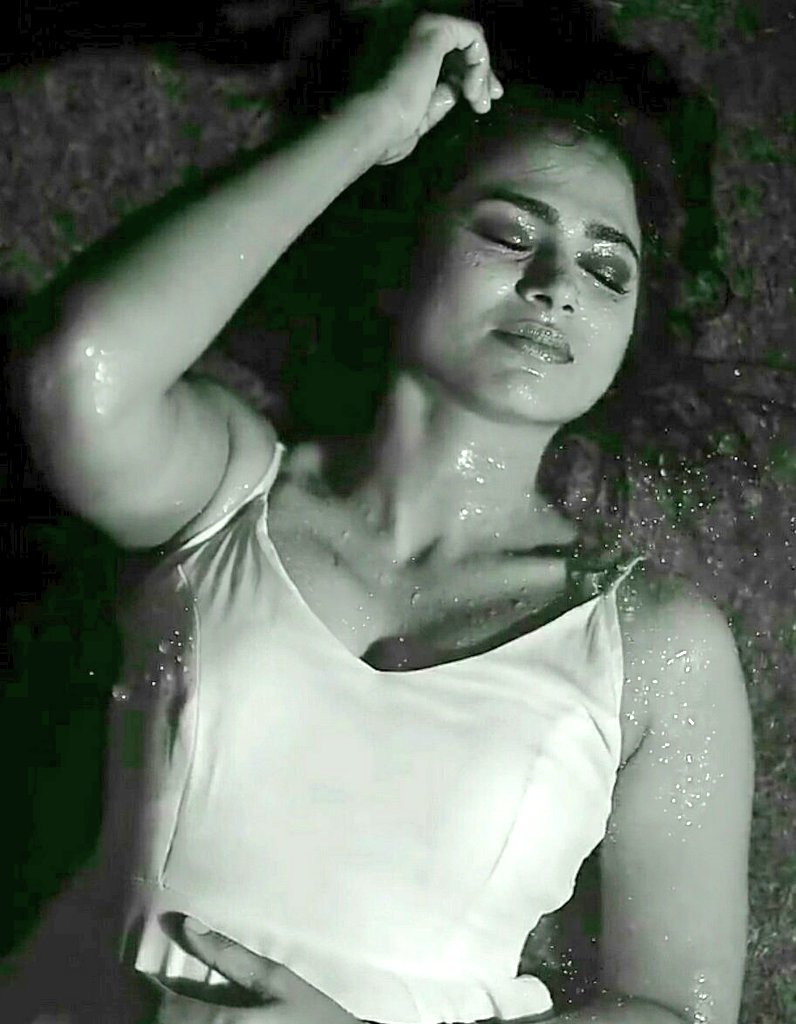 In her latest photoshoot too, Ramya has gone experimental and has posed in drenching mode for the black and white theme. The retro-styled pics and video have gone viral on a huge scale. Her sleeveless white gown enhances the sensuality in the darkroom but its Ramya’s expressions that illuminate and likes have crossed a lakh in no time. 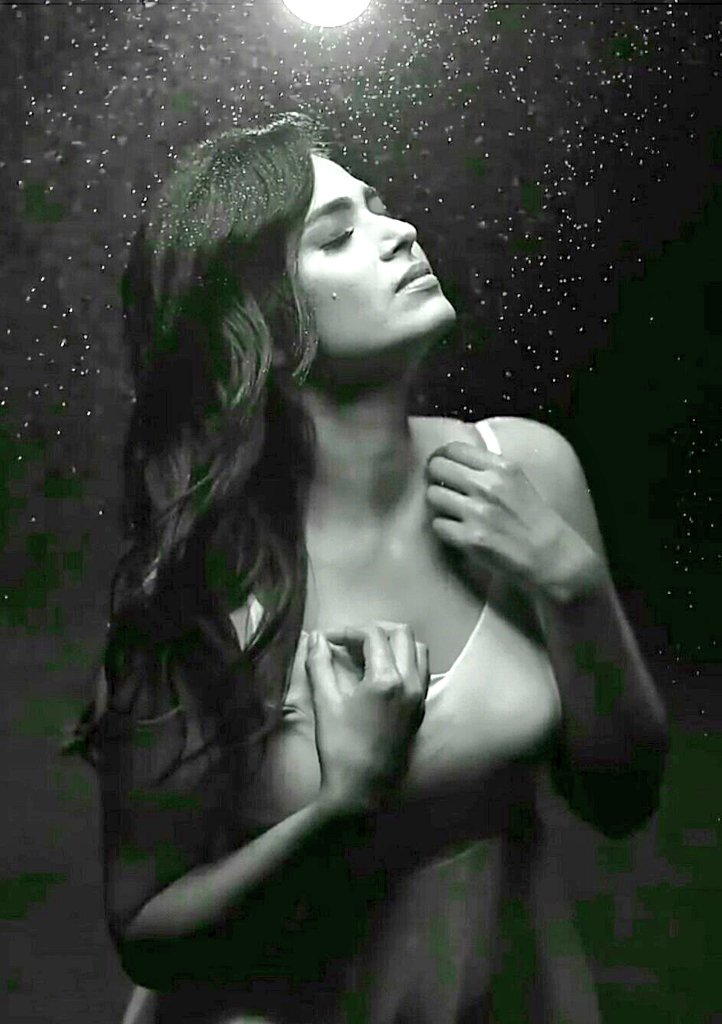 Ramya Pandian’s upcoming movie is ‘Ramae Aandaalum Ravanae Aandaalum’ produced by Suriya and Jyothika’s 2D Entertainment. Her costars in the film are Vani Bhojan and Kodangi Vadivel and the film is expected to release in October this year. 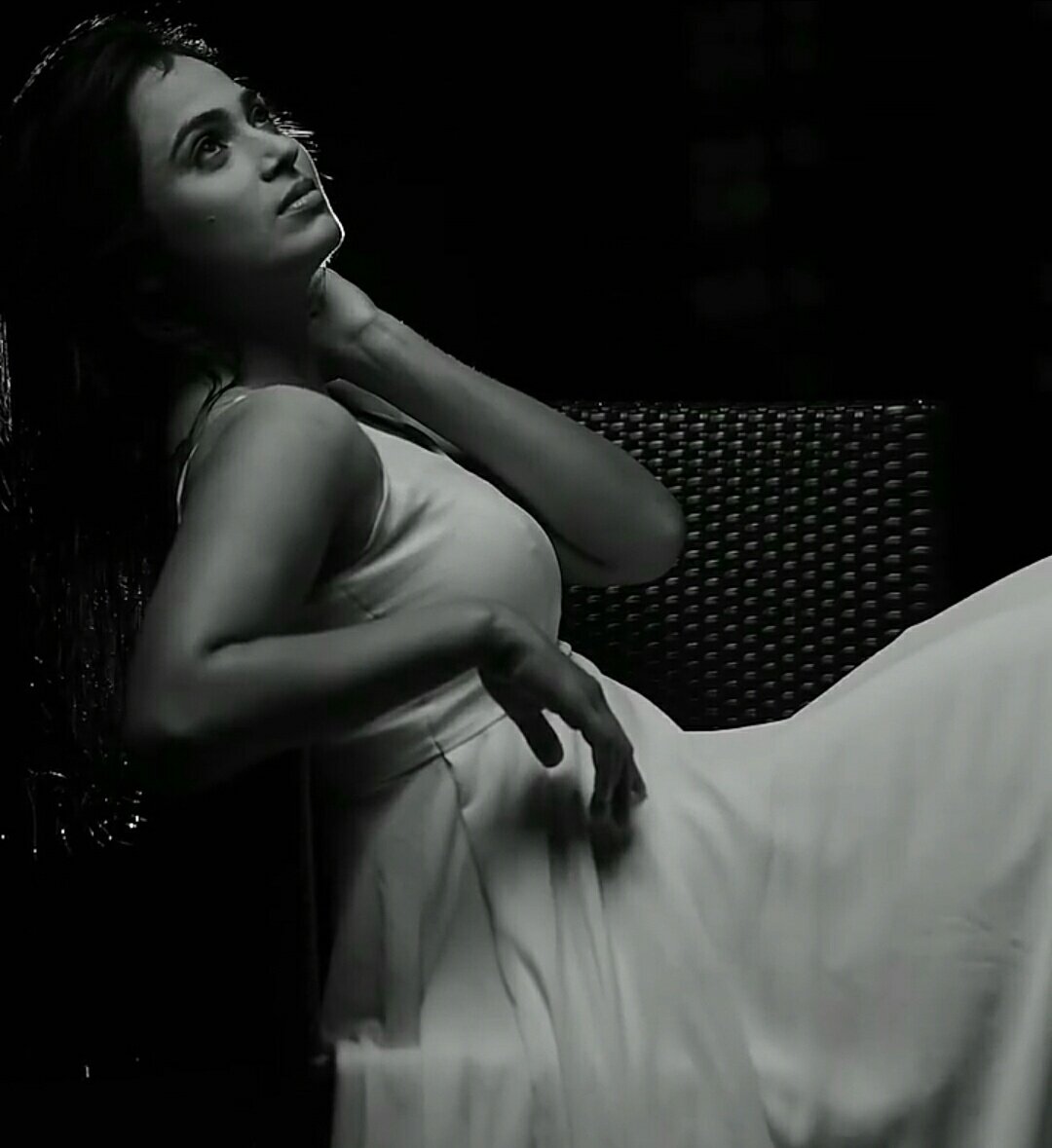 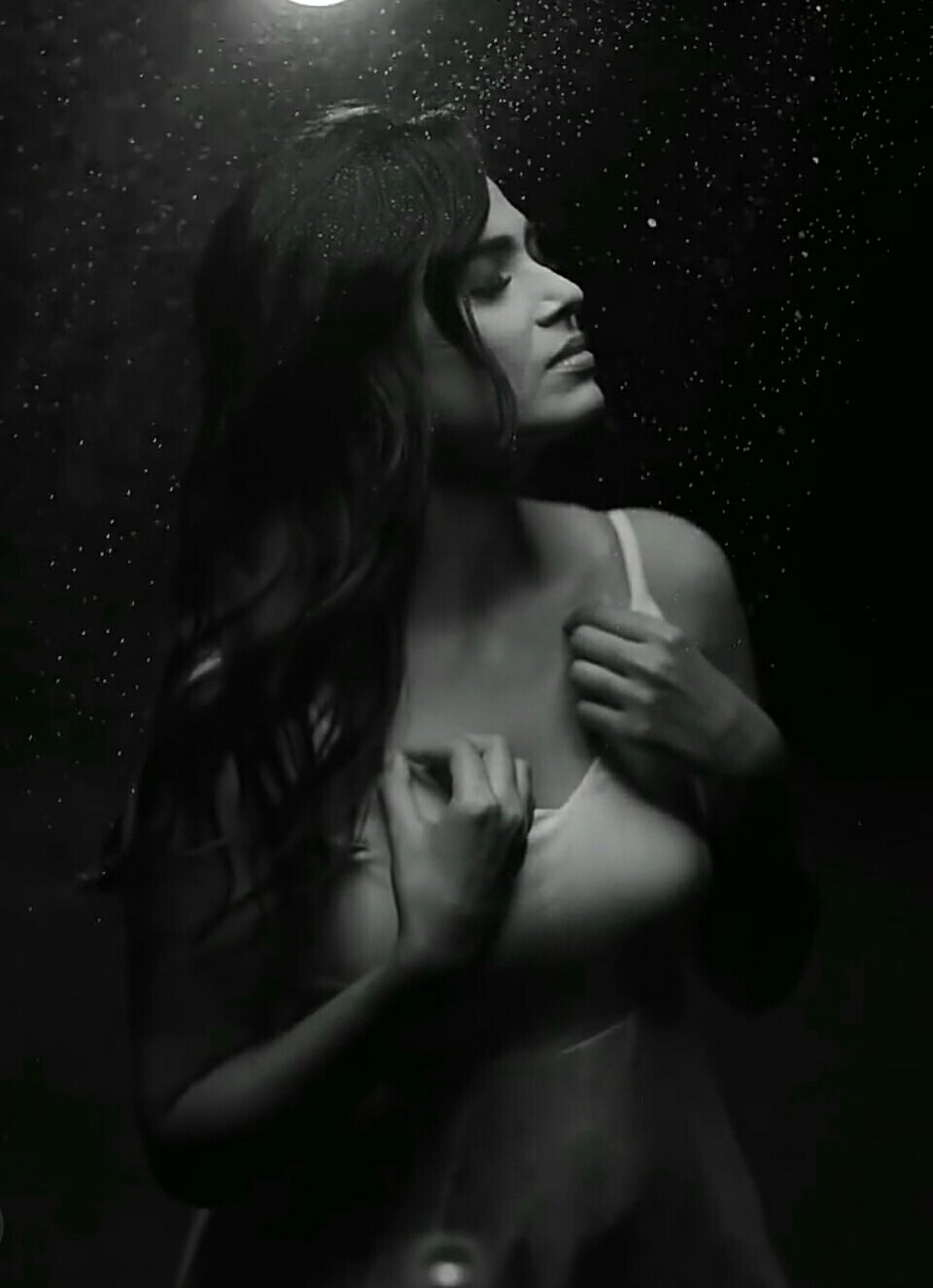 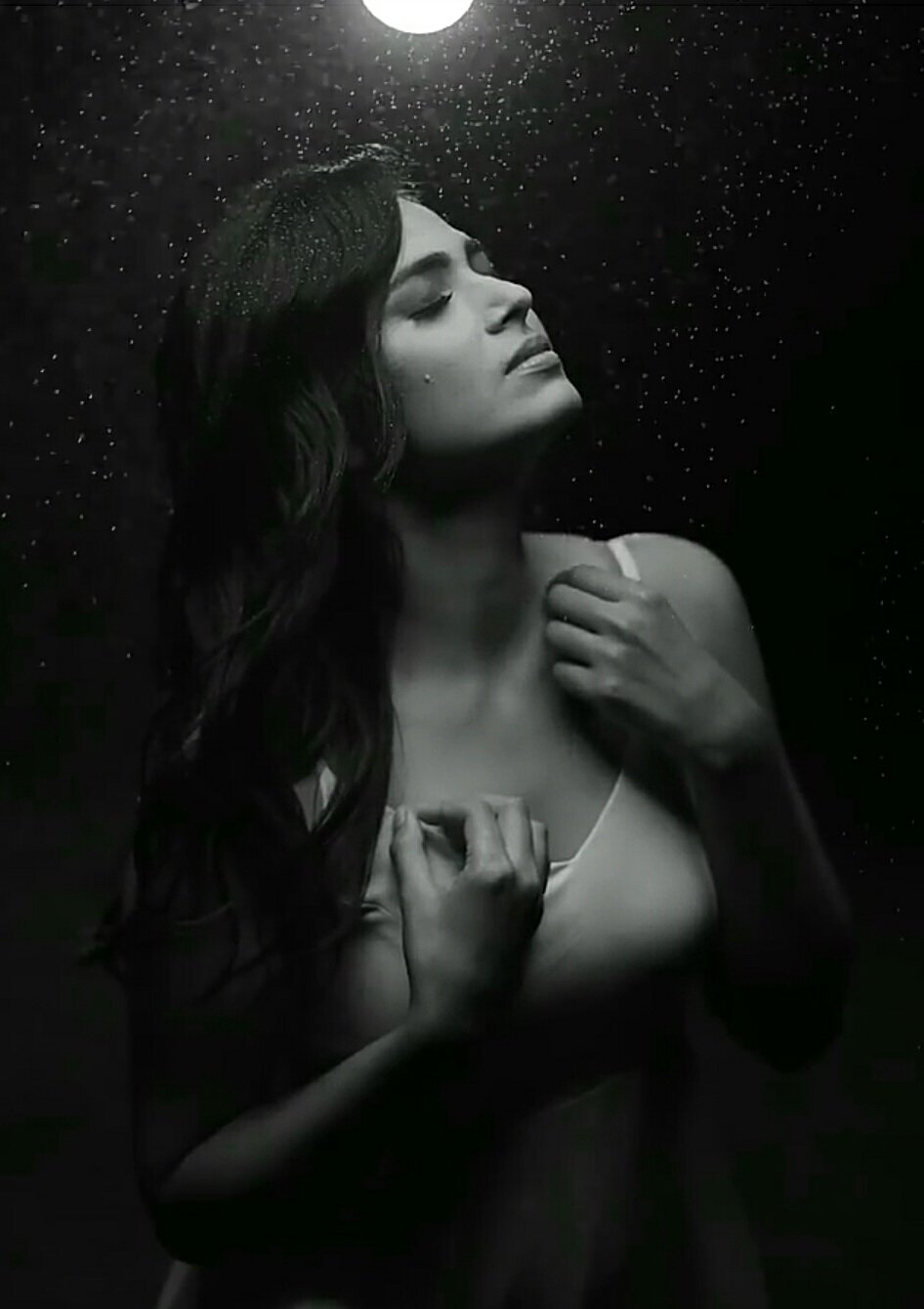 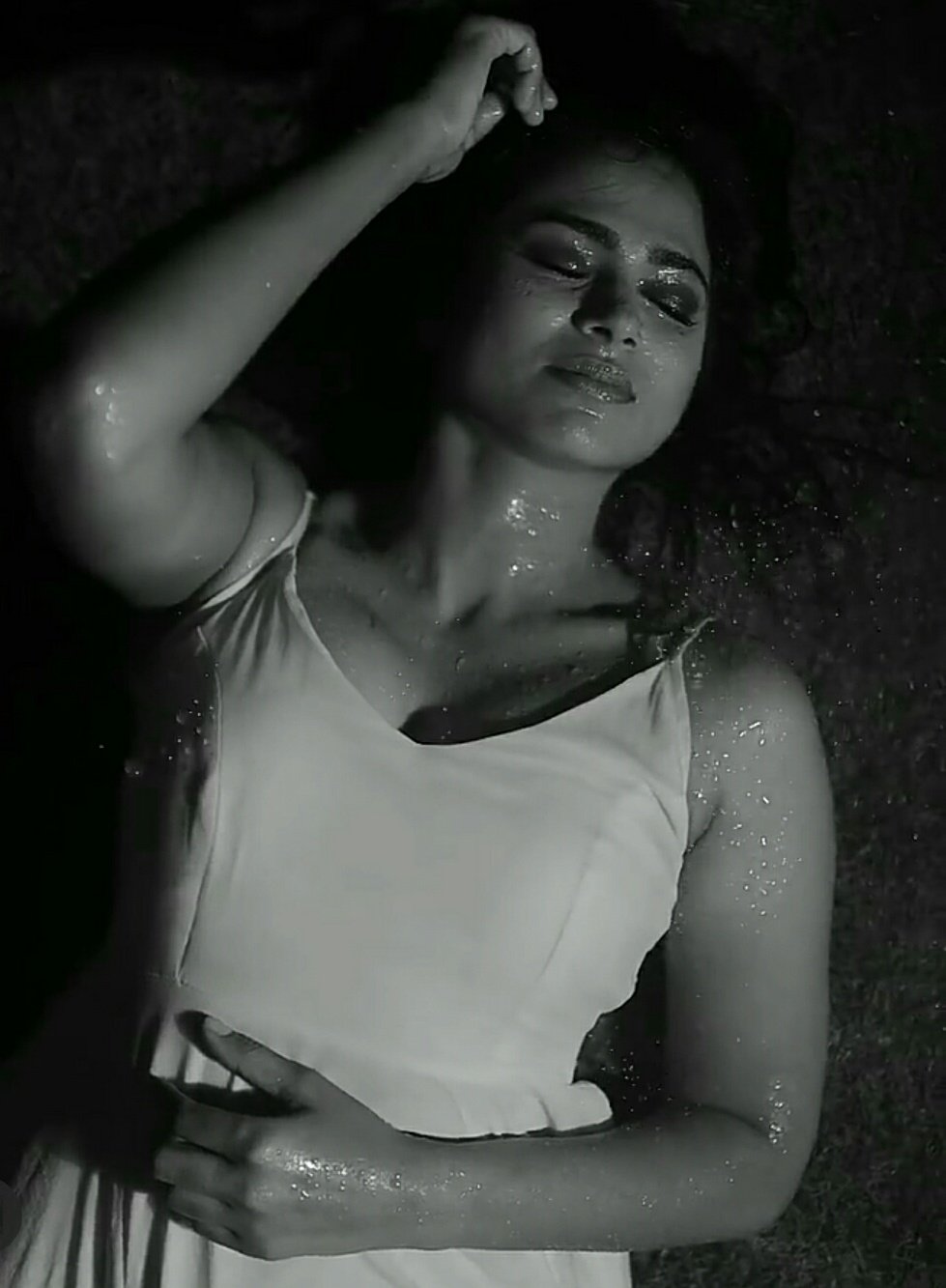