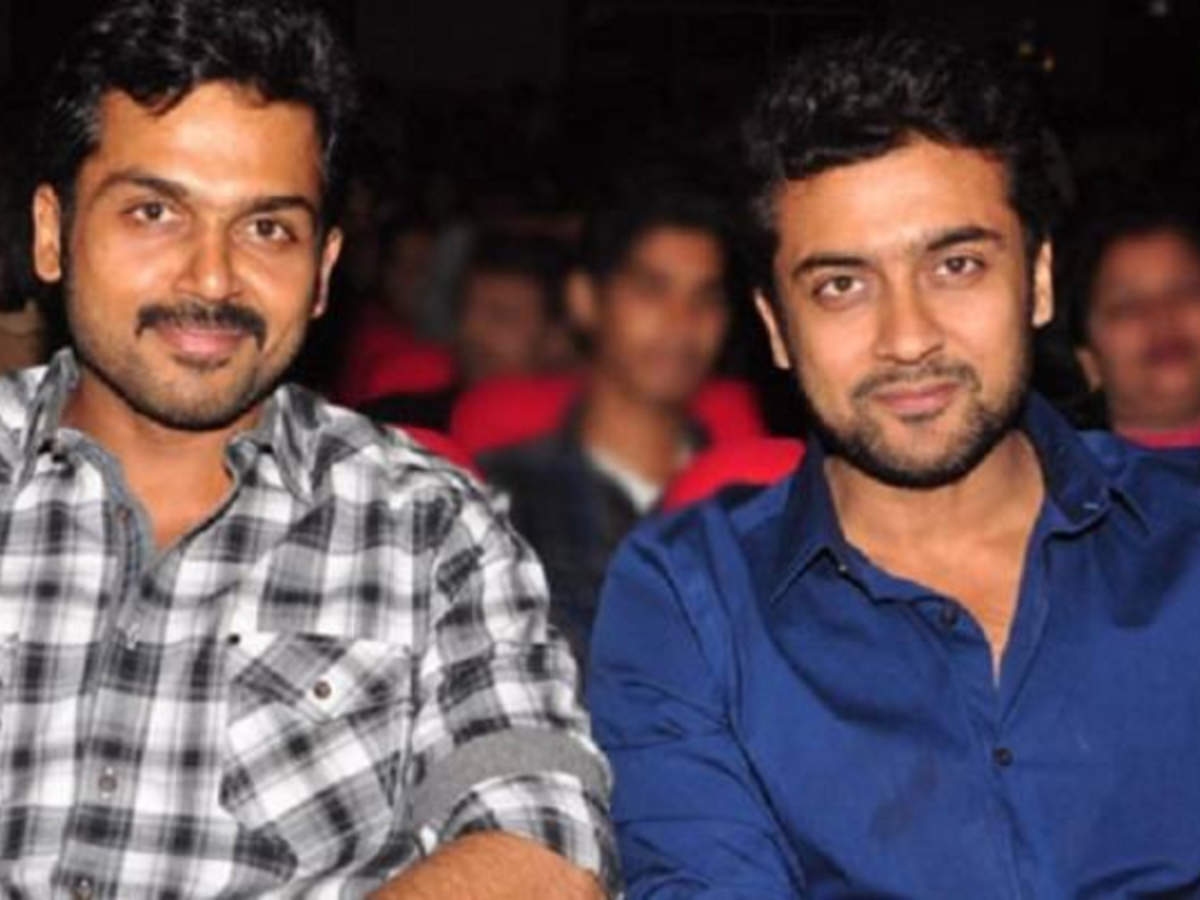 South Indian cinema’s most successful siblings Suriya and Karthi have chosen different paths in their acting careers. It has been the dream of both their fans to watch them together in a movie. Though it still remains elusive the duo united for ‘Kadaikutty Singam’ directed by Pandiraj which had Karthi in the lead and produced by Suriya.

We broke the news long back to you that Suriya and Karthi are reuniting professionally and it has now been made official. Suriya’s 2D Entertainment unveiled the title of the film as ‘Viruman’ and a part of the cast and crew as well. 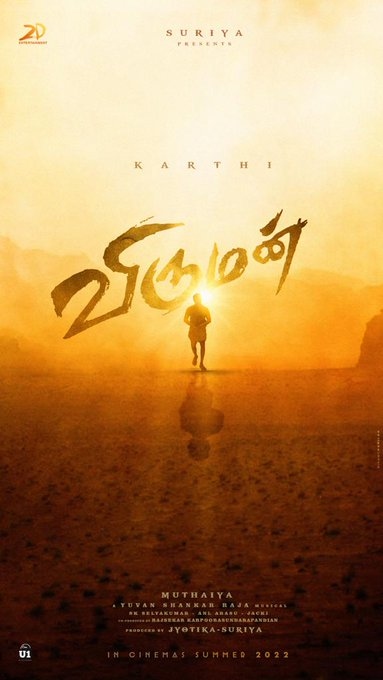 ‘Viruman’ a family entertainer is directed by Muthaiya who earlier helmed Karthi’s super hit ‘Komban’. Yuvan Shankar Raja is scoring the music while Raj Kiran, Soori and Prakash Raj are on board in supporting roles. Its going to be a summer 2022 release.