Thalapathy Vijay after starting the year with a bang with the blockbuster hit ‘Master’ costarring Vijay Sethupathi is fully focussed on his new movie ‘Beast’. The film directed by Nelson Dilipkumar and produced by Sun Pictures has Pooja Hegde as the female lead. It is expected to release on a festive date in early 2022. 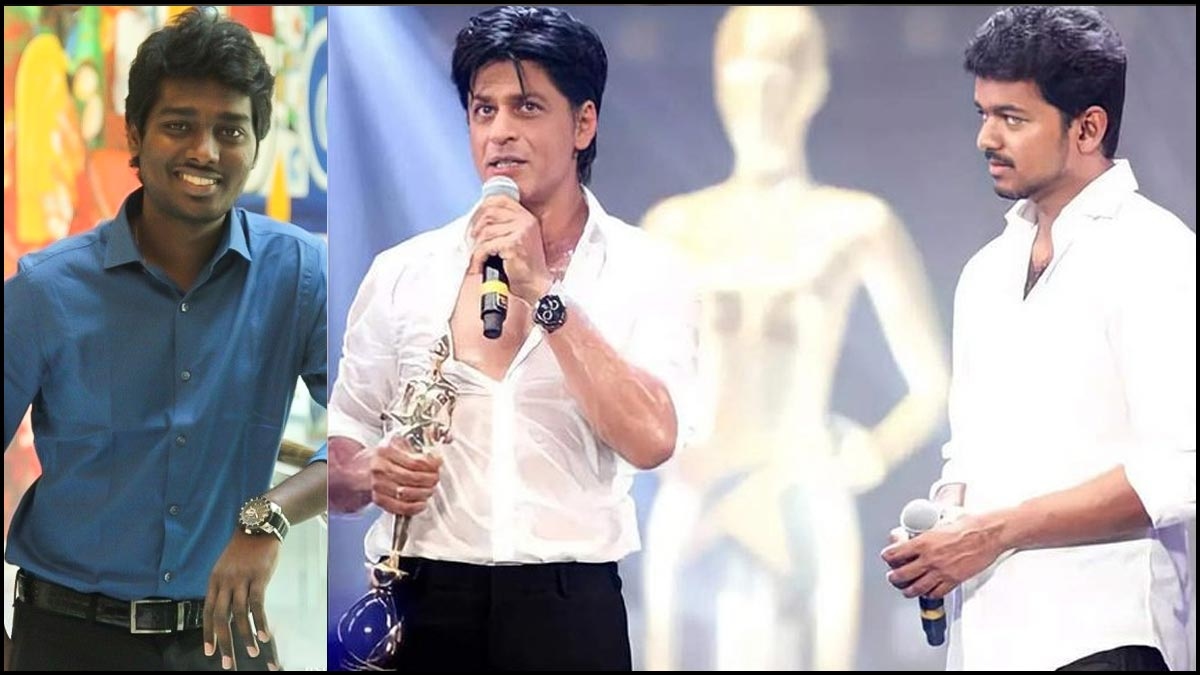 Reports are emerging from Bollywood sources that Vijay is likely to play a cameo in the tentatively titled Hindi biggie ‘Jawaan’ starring Shah Rukh Khan and directed by Atlee. It is well known that Atlee has delivered three back-to-back blockbuster hits with Vijay namely ‘Theri’, ‘Mersal’ and ‘Bigil’. The sources say that there is a high chance of the Thalapathy shaking a leg with SRK though at the moment nothing is confirmed.