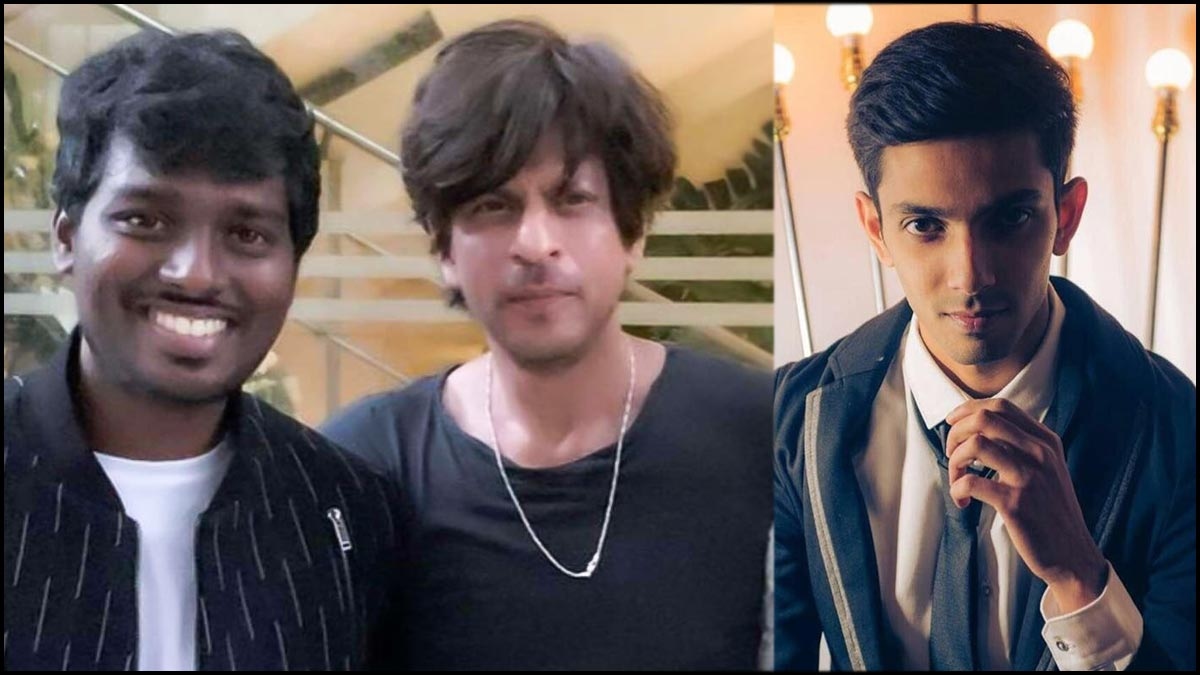 In 2019, Atlee delivered the blockbuster ‘Bigil’ with Thalapathy Vijay playing dual roles. It is well known by now that the star director flew to Bollywood and signed his upcoming film with Baadshah Shah Rukh Khan. Indiaglitz had reported earlier today that Nayanthara and Priyamani will be starring as the female leads. Read at: SRK-Atlee film goes on floors – Another hot Tamil actress joins Nayanthara

The title of this project is said to be ‘Jawaan’ with SRK sporting a dual role. We had also informed you earlier that Isai Puyal A.R. Rahman will score the music. The latest is that Anirudh Ravichander is reportedly roped in to score the background music, while ARR composes for the songs. 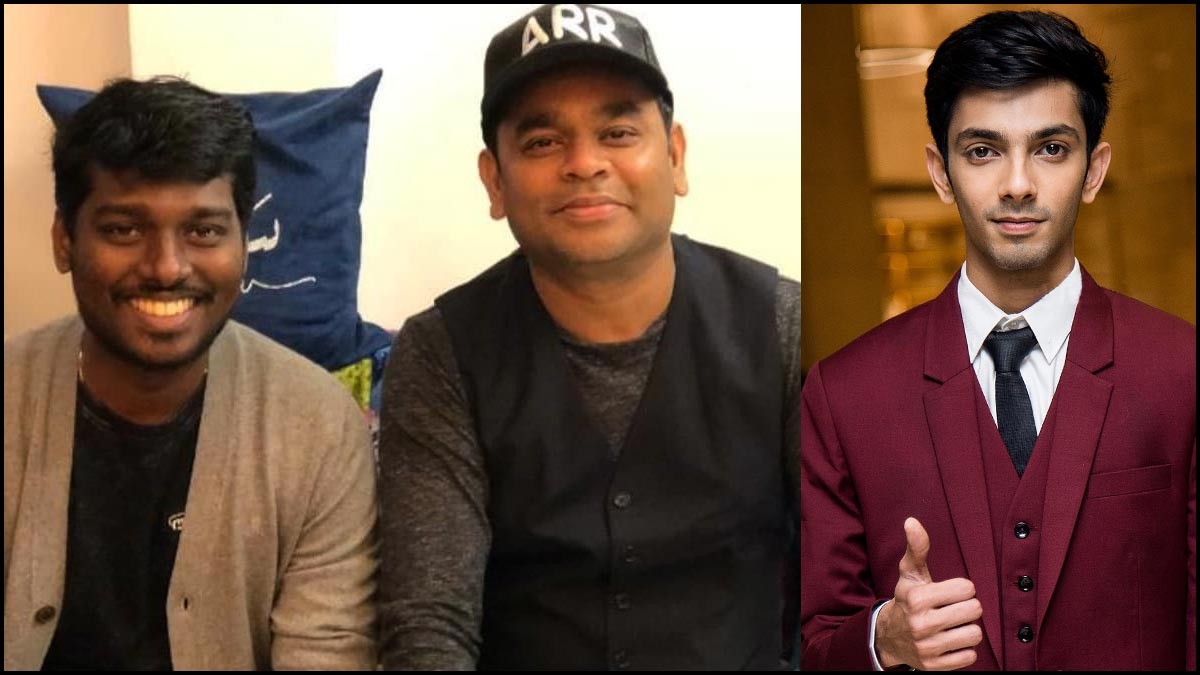 The pre-production work for the film is done. The filming began today in Pune and the Bigil actress flew there to participate in the first schedule. The announcement of ‘Jawan’ will be reportedly made with a short teaser. The latest reports say that Anirudh has completed the background score for the film announcement teaser.

Also, some inside sources read that Bollywood actress Sanya Malhotra is also roped in as one of the leading ladies. However, confirmation in this regard is awaited. Atlee has earlier completed a preliminary photoshoot with Shah Rukh Khan and Nayanthara. The director has built a strong foundation to strike huge.