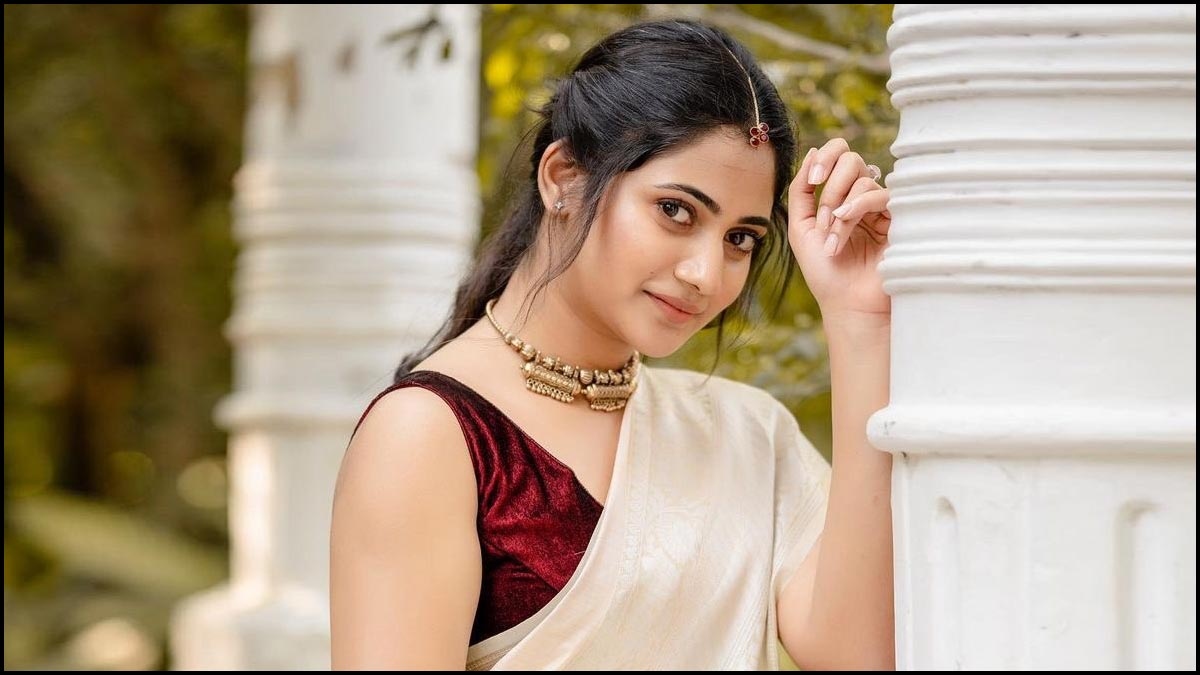 Losliya Mariyanesan won hearts with her natural gameplay in ‘Bigg Boss 3’ hosted by Kamal Haasan. She gained such a huge fan following that she was expected to win the title but came number three after Mugen Rao and Sandy staying in the house for 105 days. 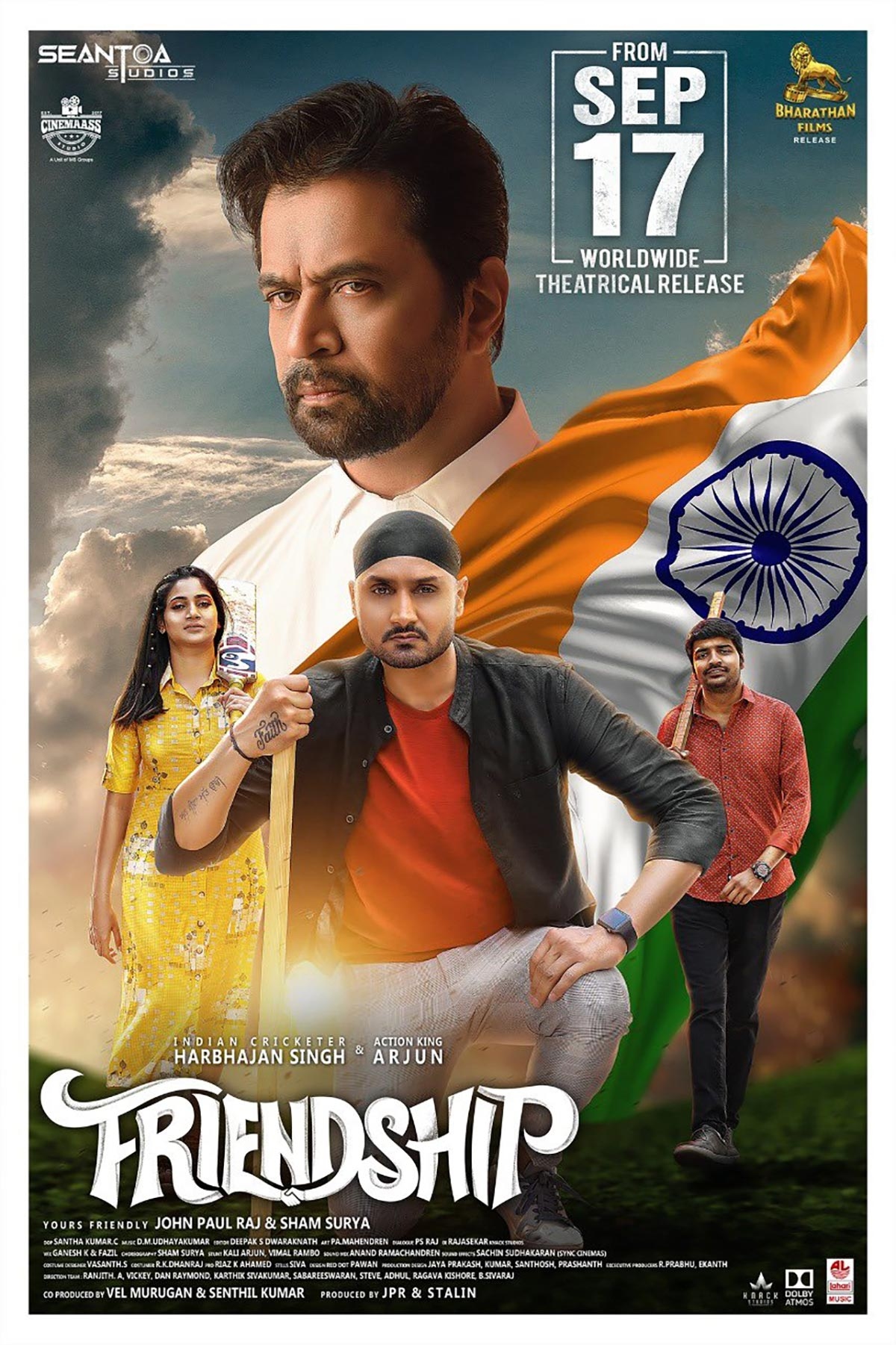 Losliya was flooded with film offers as soon as she finished her ‘Bigg Boss 3’ stint and she chose a selected few. One of the films that she gave her nod immediately was ‘Friendship’ directed by John Paul Raj and Shyam Surya. The film has her in the central character and also marks the debut of Harbhajan Singh as the male lead in Tamil. 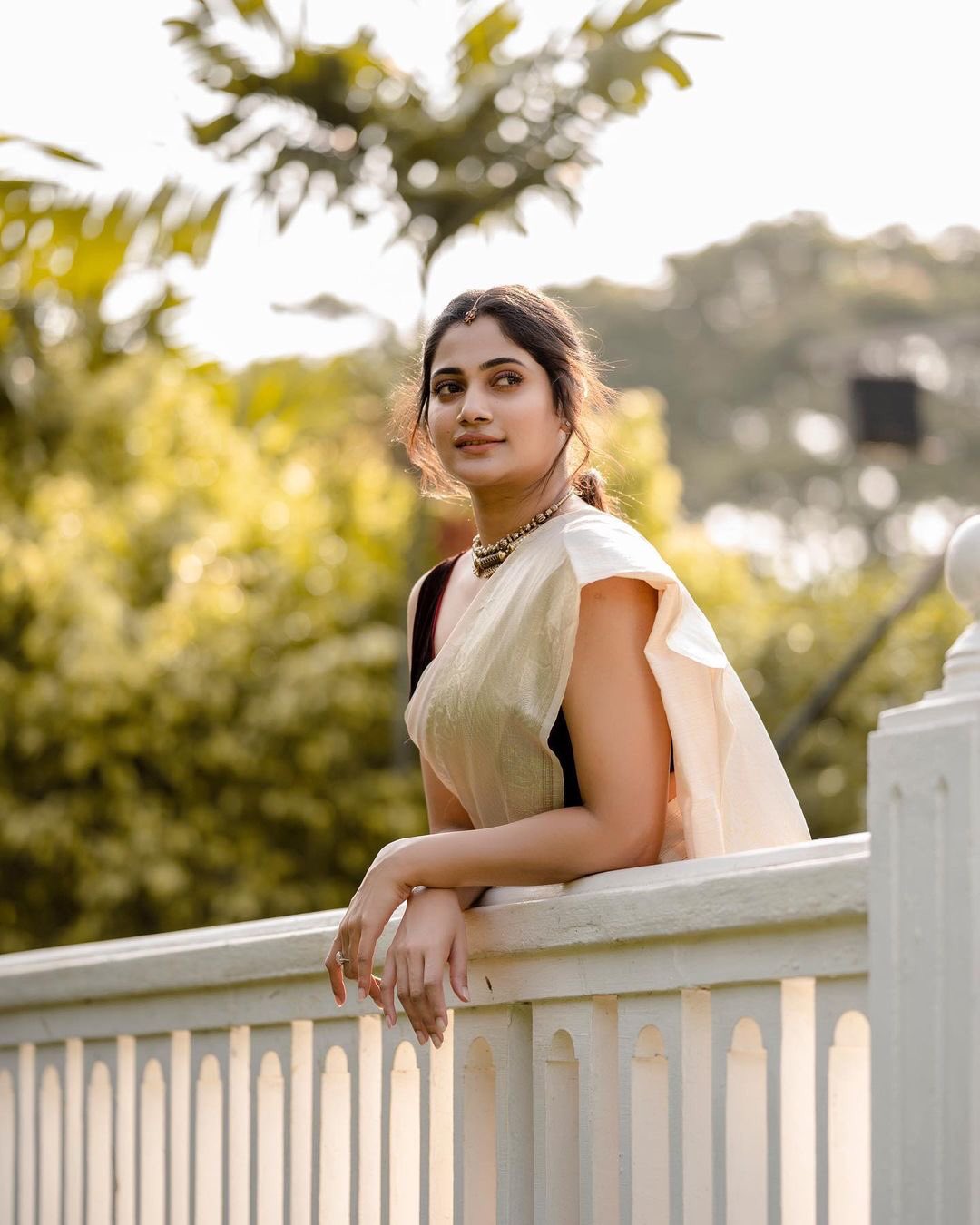 It is now official that ‘Friendship’ will release worldwide in theaters on September 17th in multiple languages. The film has Action King Arjun in a pivotal role with Sathish providing the humour quotient. 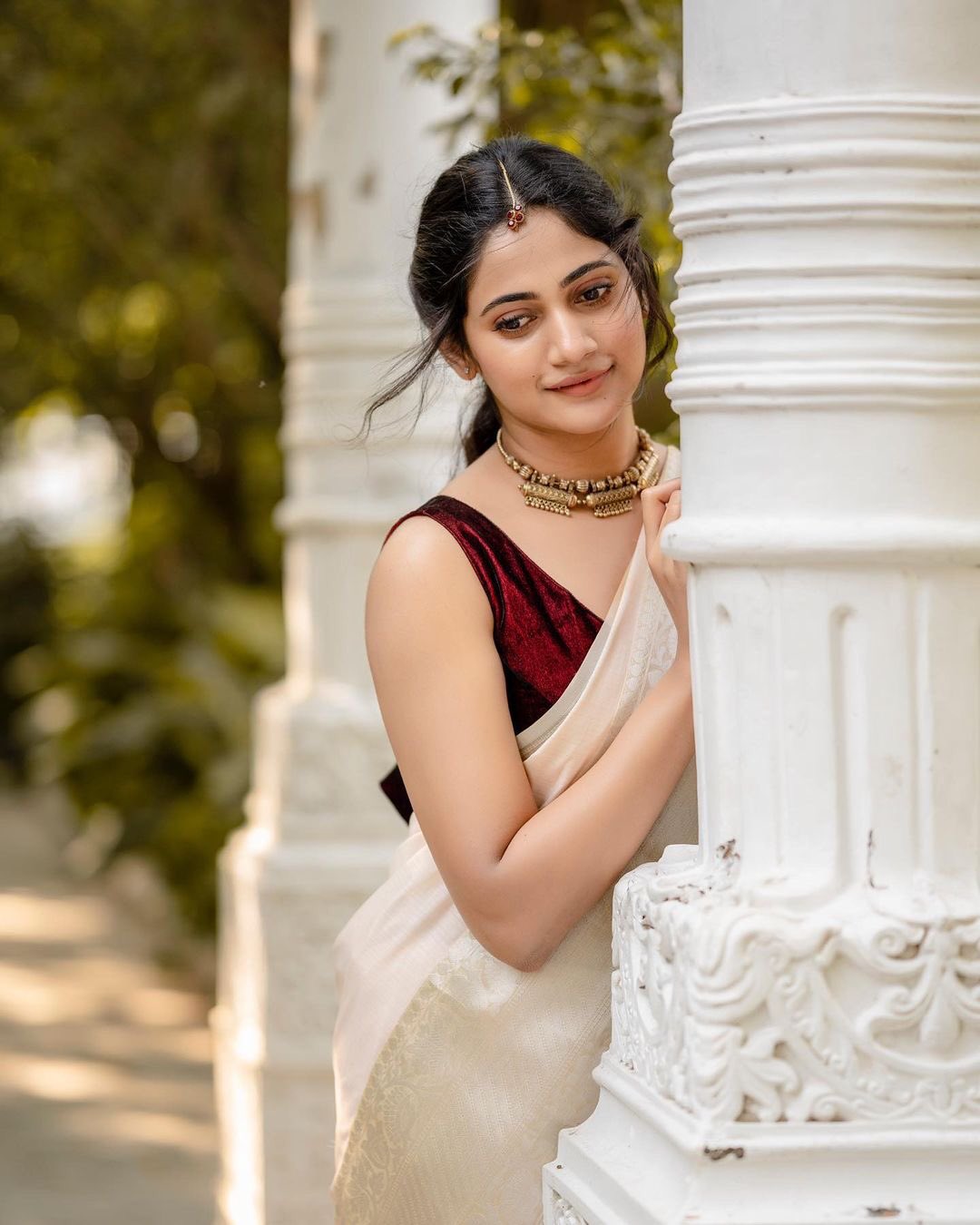 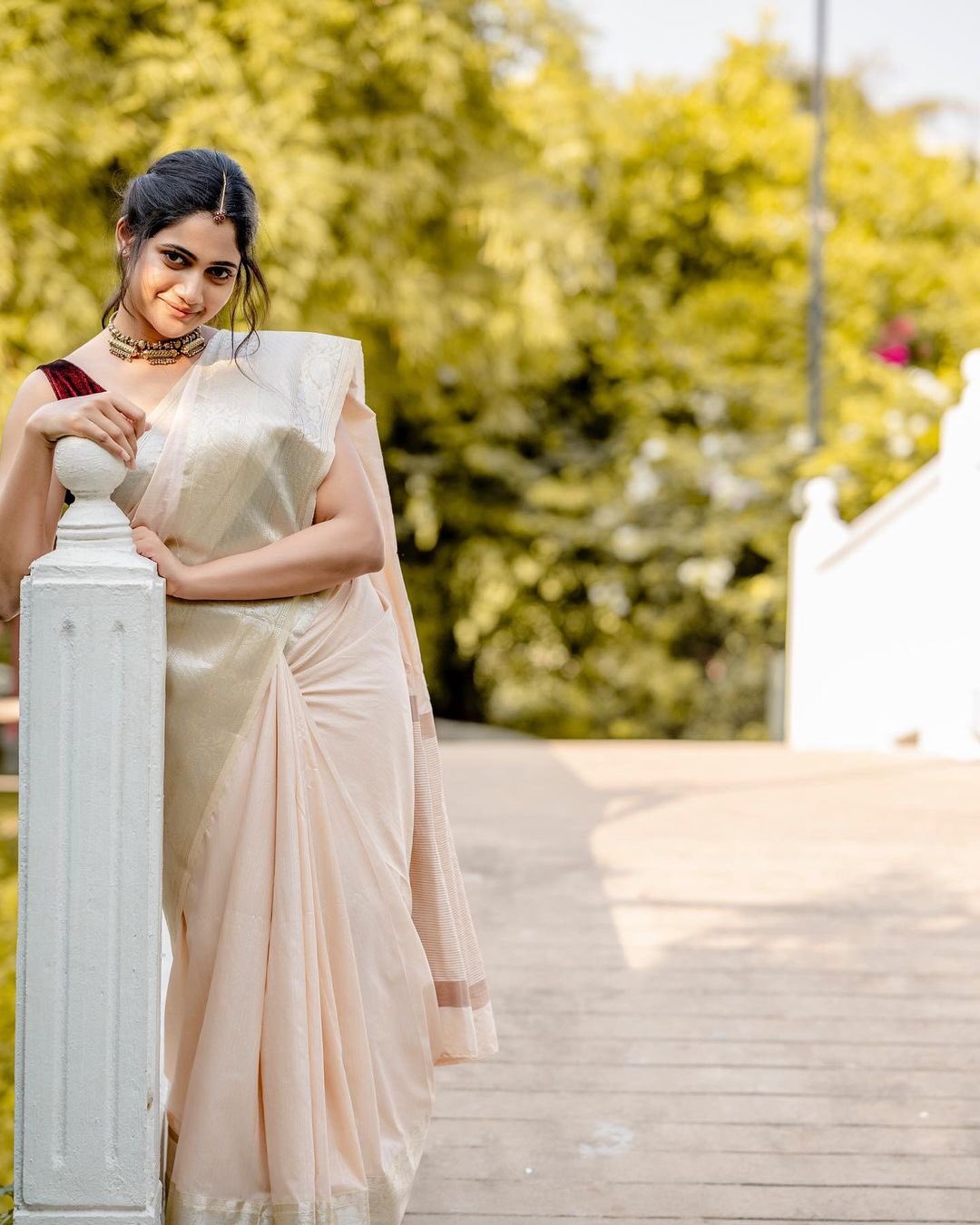