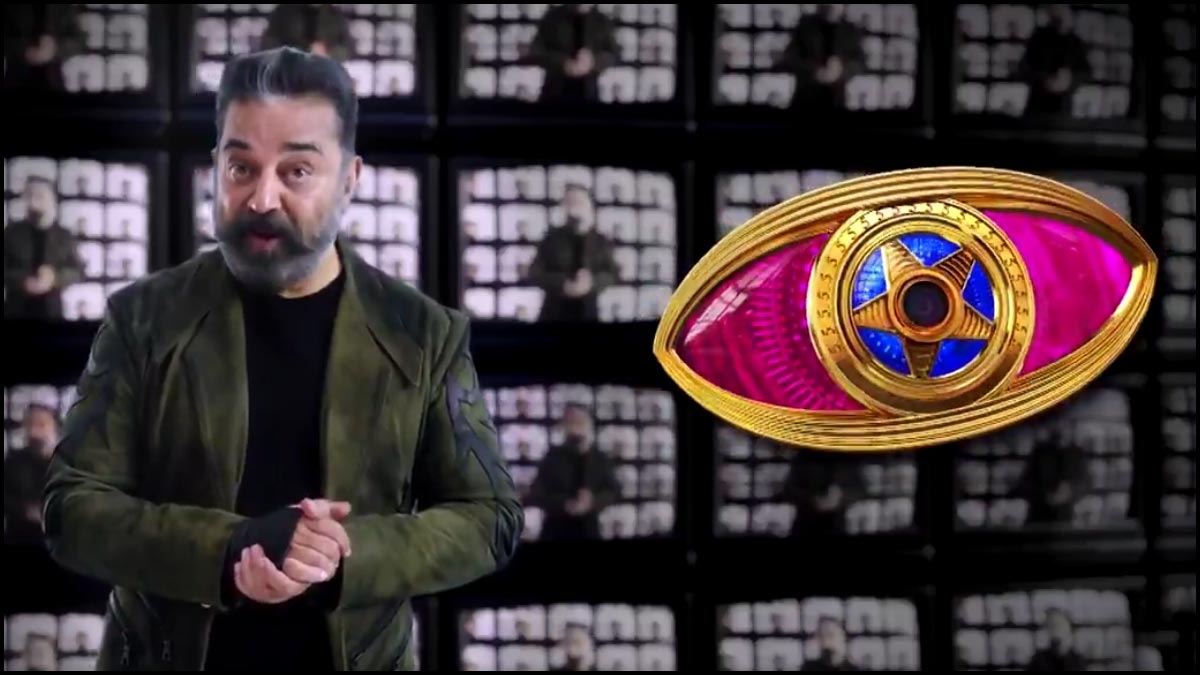 ‘Bigg Boss’ is the Indian adaptation of the popular reality show ‘Big Brother’. It has become the favourite show of the Indian audience and is one of the most popular shows in the nation’s television history. Not just in Hindi but also the show was introduced in several other regional languages as well.

The Bigg Boss’ Tamil version had a successful run of four seasons with high TRP ratings. Ulaga Naayagan Kamal Haasan had hosted the previous seasons and is all set to host the fifth season of the super hit television show. The expectations are sky-high for the upcoming season. We had already updated you on the trailer of Bigg Boss 5 Tamil. Read at: https://www.indiaglitz.com/bigg-boss-tamil-5-new-trailer-kamal-haasan-vijay-tv-when-start-date-tamil-news-294344 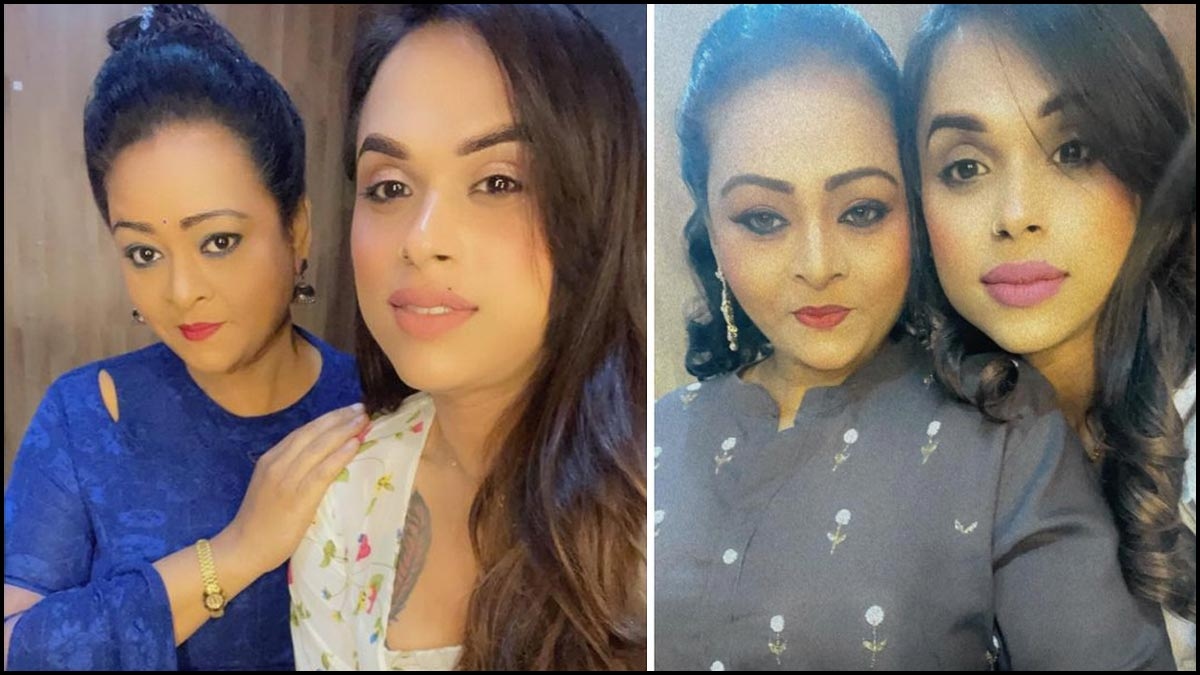 While plenty of speculations have been doing rounds with a few celebrity names as the first probable list of contestants, the latest news is that actress Shakeela’s transgender daughter Mila is expected to participate in the Bigg Boss season 5. However, a final confirmation is awaited, she is said to be the first contestant of Bigg Boss 5 Tamil reportedly.

It is almost certain that she will be attending the reality show. Recently, Shakeela participated in Vijay TV’s reality show ‘Cooku with Comali 2’ and came into the limelight owing to the massive reach of the cooking show. She adopted Milla, a transgender person when she was young and has since brought her up as her own daughter. The daughter, mother bond between them goes without saying as they both look lovely together. 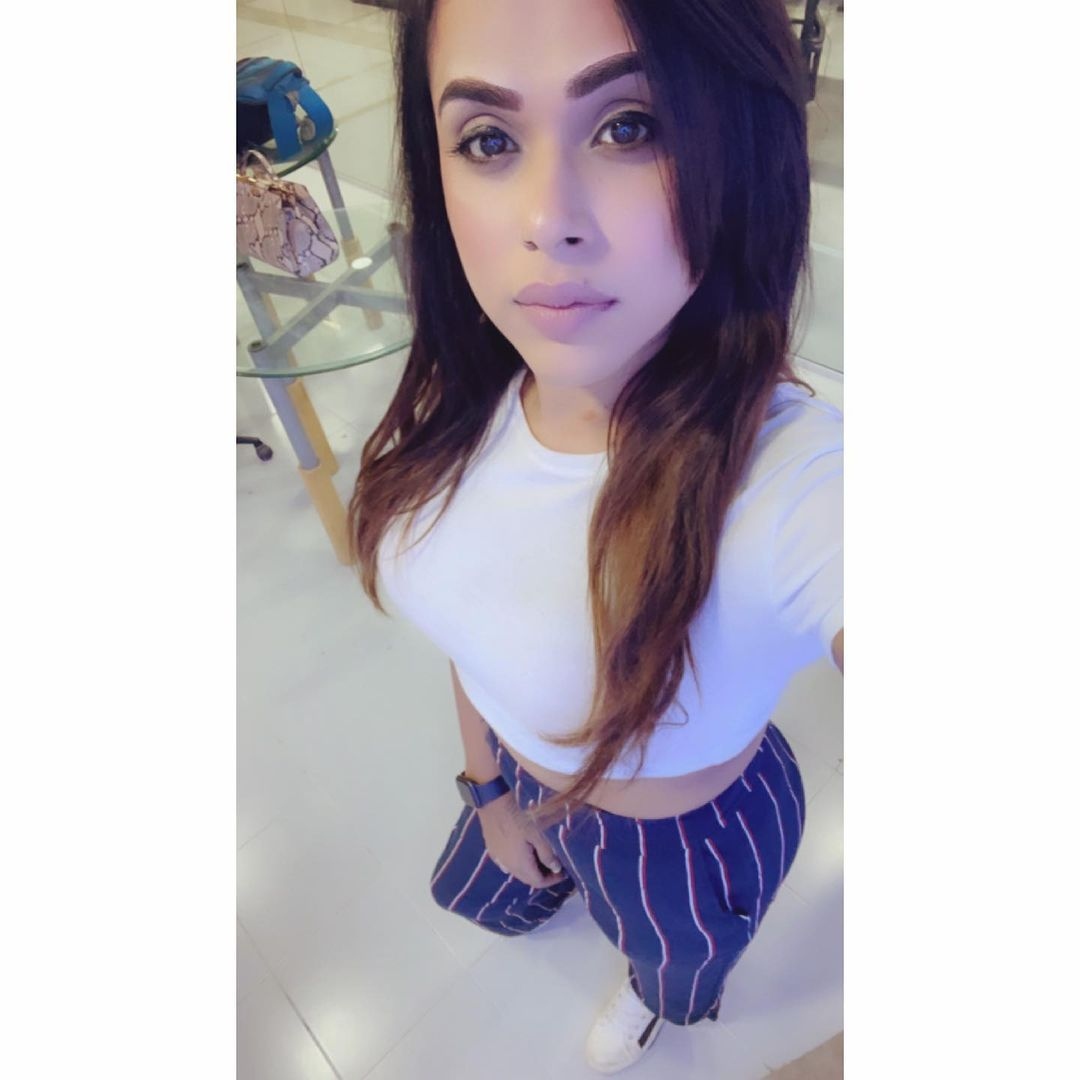 Currently, the pictures of Mila and Shakeela are trending on social media. The Bigg Boss house set work is underway in EVP film city, which is exterior from Chennai. It is said that this season of Bigg Boss will have a better list of contestants than season 4 as the makers are working hard to provide a show that can top TRP ratings.