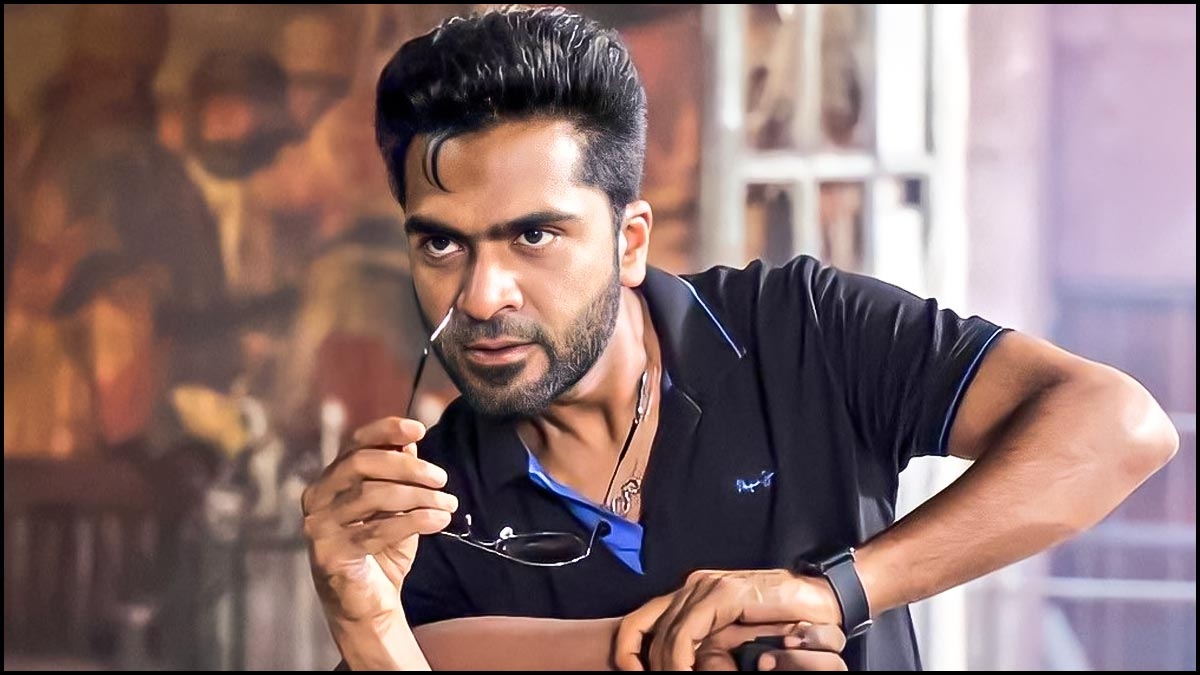 Anjena Kirti is the actress who paired opposite actor Vijay Vasanth in the 2016 blockbuster ‘Chennai 600028 II’. She was last seen in Vaibhav’s ‘RK Nagar’. The actress is the second heroine of Silambarasan TR’s much-anticipated film ‘Maanaadu’, directed by Venkat Prabhu. This is her second collaboration with Venkat.

Anjena is quite excited about the release of Maanadu and opened up about the project. She says, “I have been travelling with Venkat Prabhu and the team for the past few years now and he strongly felt that I would fit into the character well. That’s how I got an opportunity to be a part of this film. I play the second female lead and it’s a crucial role.” 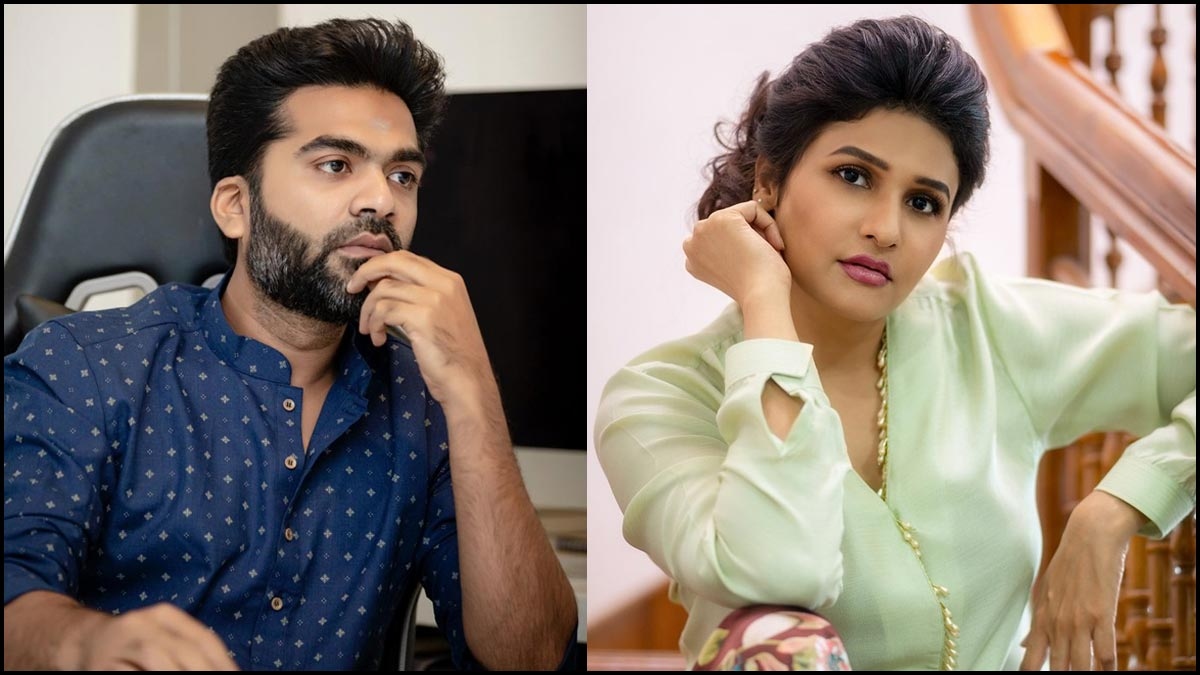 Kirti has completed dubbing for Maanadu recently and she says that her character has shaped up well. When asked about sharing screen space with STR, she replies, “He is such a humorous guy and fun person. A great actor and a humble person to work with. I have known him for several years, but this is the first time I am sharing screen space with him. He never fails to encourage his co-stars. I am so glad to have worked with him finally.” 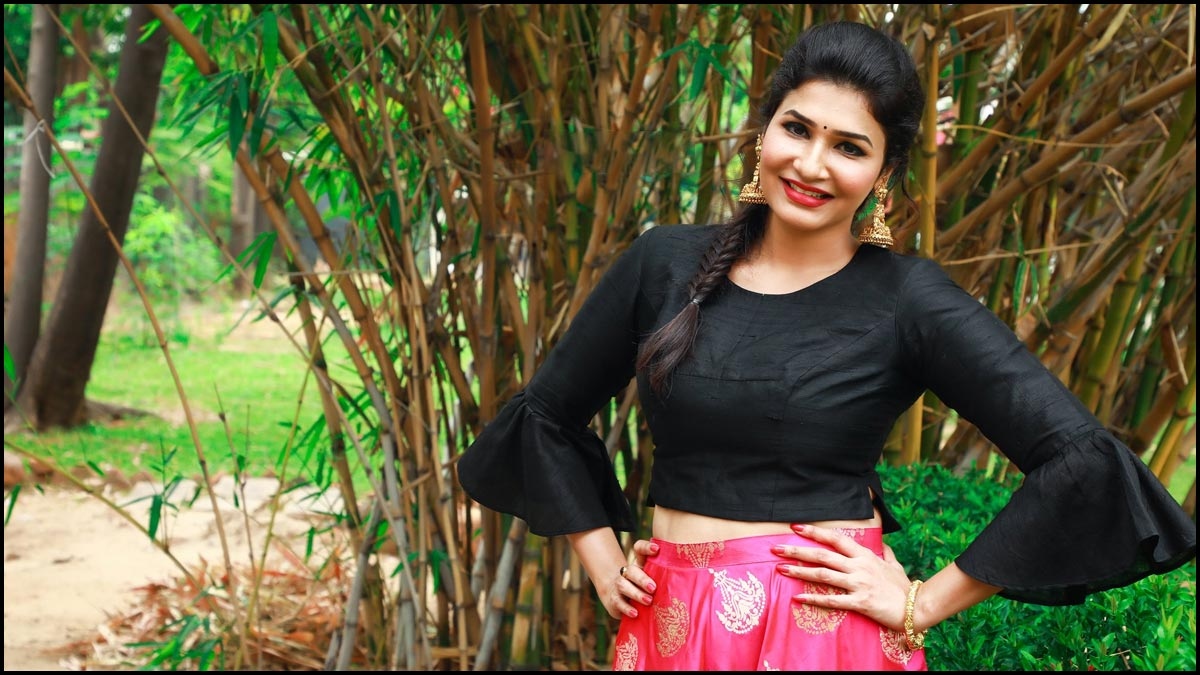 The project suffered a delay owing to the ongoing pandemic but the makers have completed the shooting in planned time and the post-production is going on steadily. Anjena says, “We started shooting for the film in March 2020. However, things got delayed due to lockdown. Now, the team managed to complete the shoot following all safety protocols. It was really difficult for us to shoot during the pandemic. In fact, the makers ensured there was an ayurvedic doctor on the set every day.” 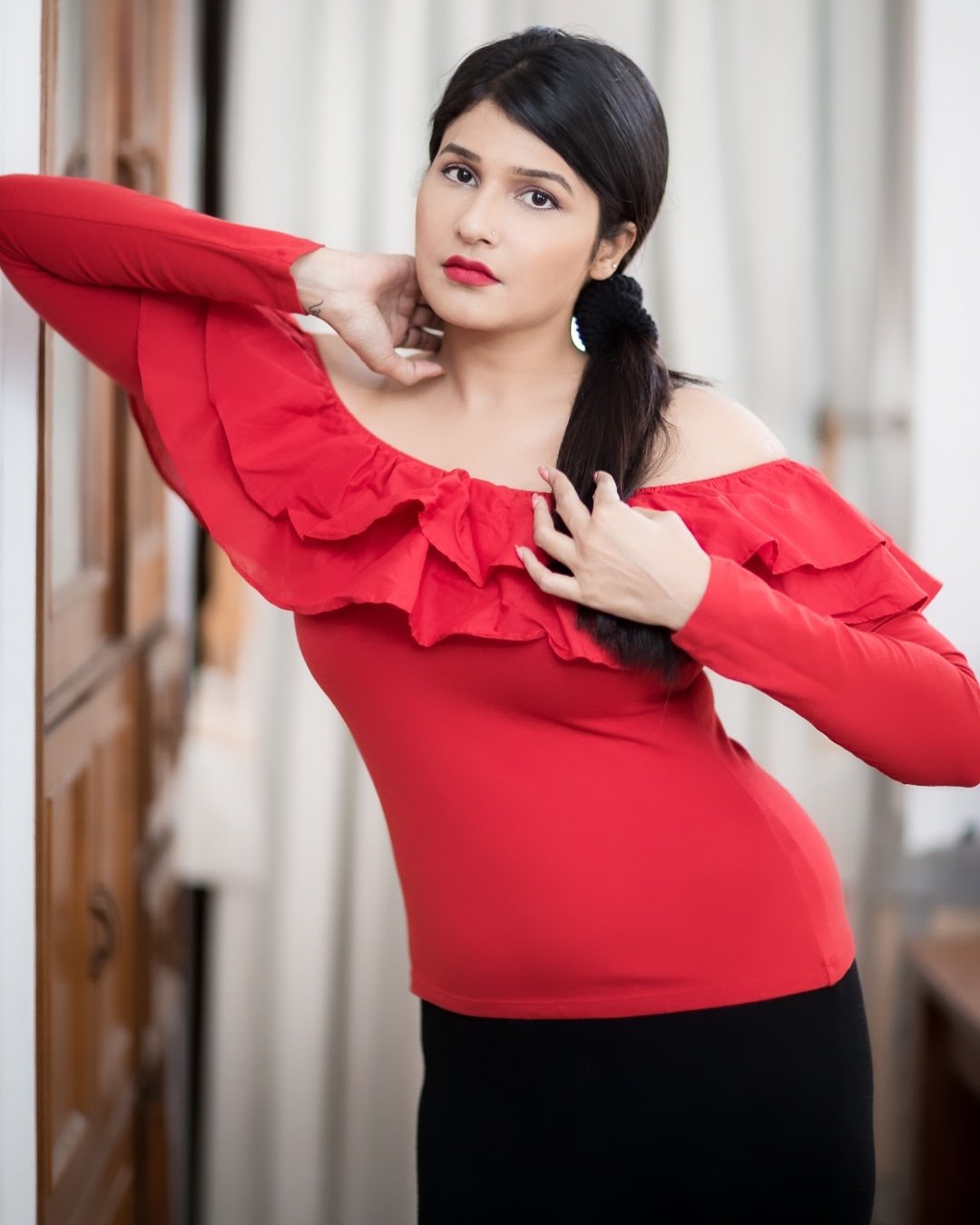 Touted to be a political thriller, Maanadu also features Kalyani Priyadarshan, SJ Suryah in the lead roles with Bharathiraja, S. A. Chandrasekhar, Karunakaran and Premgi Amaren in supporting roles. With Yuvan Shankar Raja scoring music, Venkat Prabhu has said that the second single track will be dropped soon. Maanadu is slated to hit theaters before the year-end. 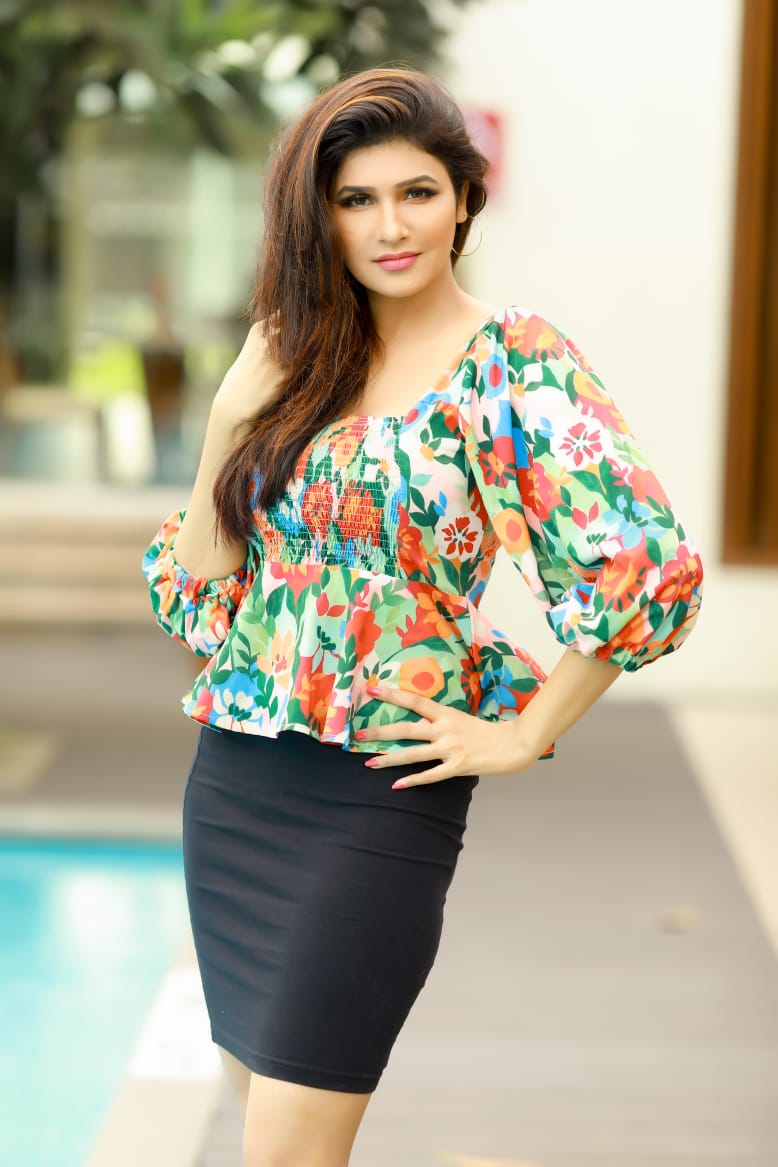