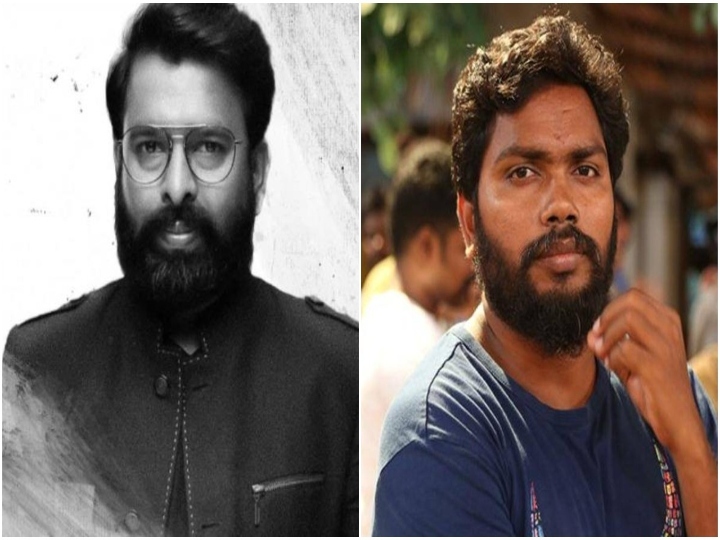 Pa Ranjith is continuing to earn laurels for his latest film ‘Sarpatta Parambarai’ starring Arya and Dushara in the lead roles. The film is streaming on Amazon Prime Video with record views and critics and audiences are raving about it all over the world. Ever since the maverick filmmaker started his career with ‘Attakathi’ in 2012 he has stuck to the same team for nine years. Ranjith after the stupendous success of ‘Sarpatta Parambarai’ has moved on to his next movie ‘Natchathiram Nagargirathu’ which has Kalidas Jayaram and Dushara Vijayan in the lead roles. The hot news is that Santhosh Narayanan is not scoring the music and instead Ranjith has approached Ilayaraja who has given his nod. 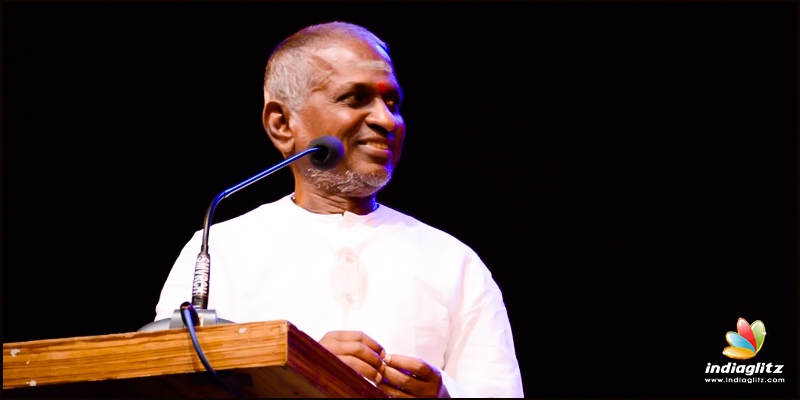 Fans have been treated to memorable hit songs and music in all the earlier collaborations of the duo in fact made their debuts together in ‘Attakathi’. They followed it up with ‘Madras’, ‘Kabali’, ‘Kaala’ and ‘Sarpatta Parambarai’ that were chartbusters. A few reports say that Ranjith was miffed with Santhosh Narayanan for not raising his voice when Therukkural Arivu was sidelined by Rolling Stone magazine. The publication posted Santhosh’s daughter Dhee and another artiste on its cover page but did not mention Arivu who was the singer and lyricist. 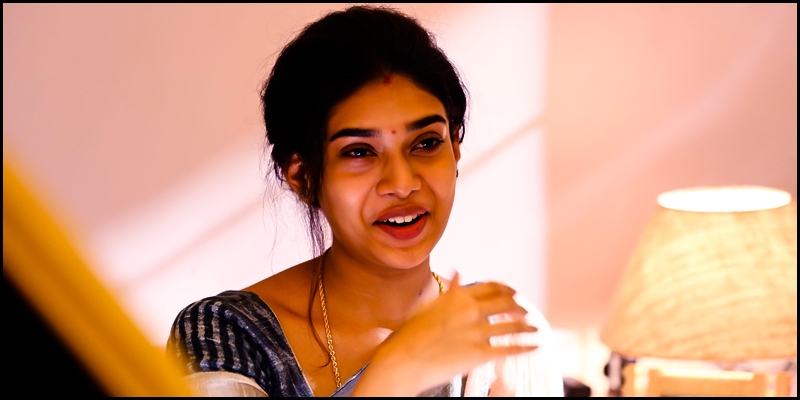 Industry insiders say that there is no such controversy between the two talented artistes and that Ranjith wanted to try out a new combination for his romantic film ‘Natchathiram Nagargirathu’. The sources add that like every other filmmaker it is also his dream to work with the Isaigniani which has now come to fruition. Further, the issue was resolved soon after as Arivu and Dhee posed together for a photo with Dhanush. Rolling Stone has also featured the independent artist on its next cover page.