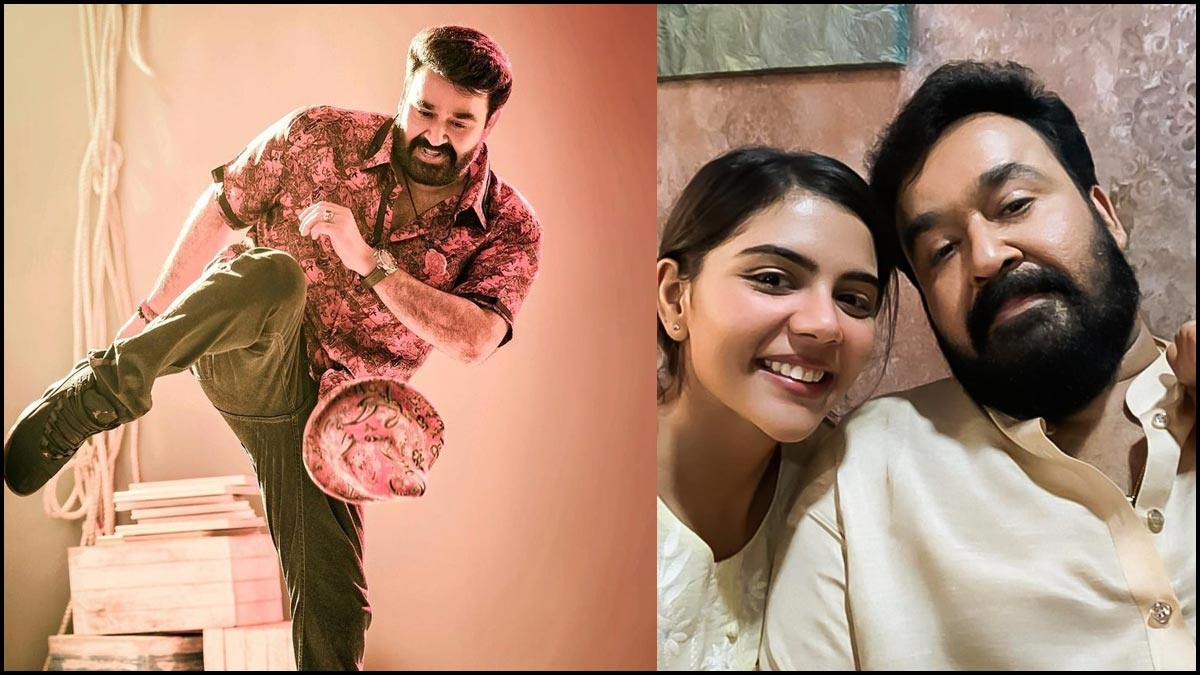 The darling of the Malayalam film industry Mohanlal is a fitness freak. He leads a healthy and fit lifestyle and inspired many people. He does not hesitate to spend his time on exercise and the latest photo of actress Kalyani Priyadarshan featuring him proves it all.

Kalyani Priyadarshan who is currently working alongside Mohanlal in the film ‘Bro Daddy’ shared a cute yet inspiring photo with him from the gym. She captioned the image, “His warm-up alone was my entire workout ?? “ 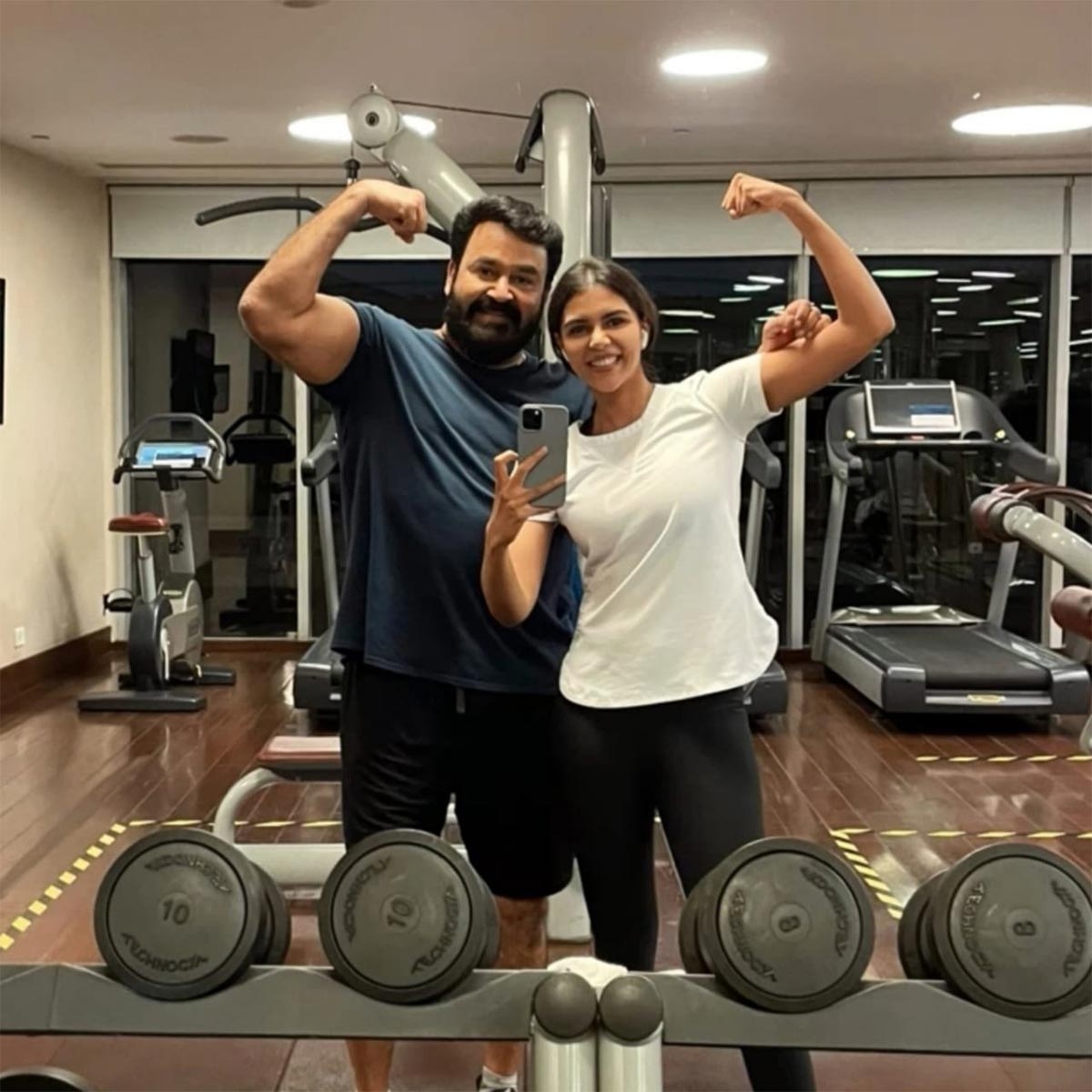 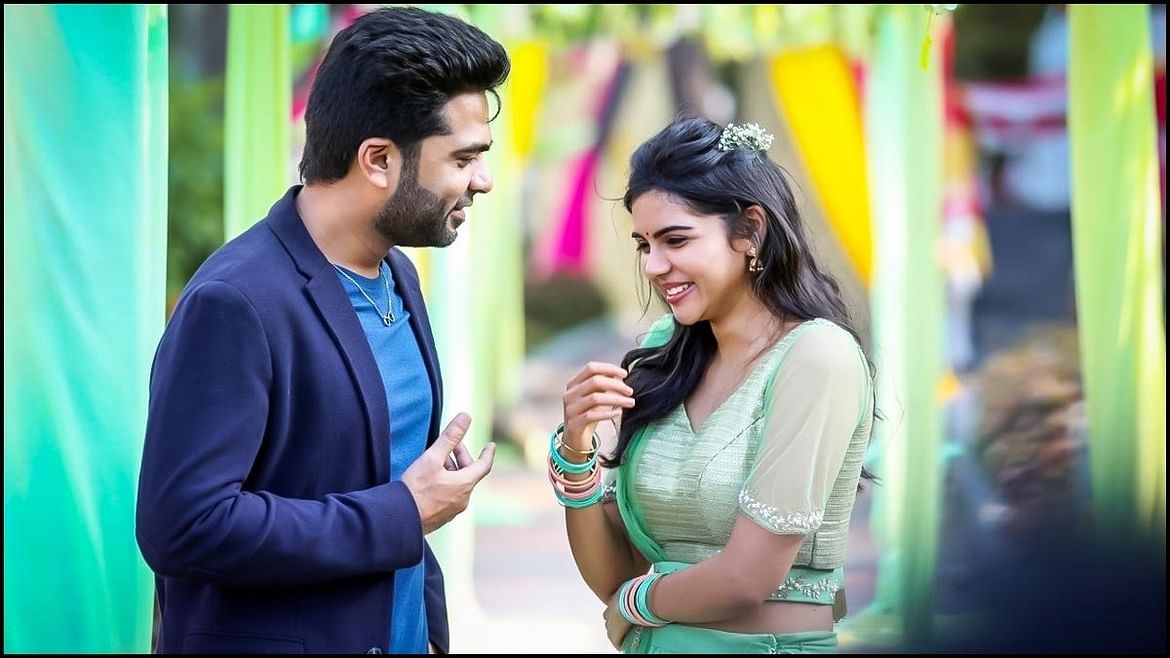 Superstar Mohanlal has many interesting lineups in his kitty which includes 12th Ma, Ram, Barroz: Guardian of D’Gama’s Treasure and many more. On the other hand, Kalyani is waiting for the release of the much anticipated political thriller, Maanaadu opposite silambarasan.