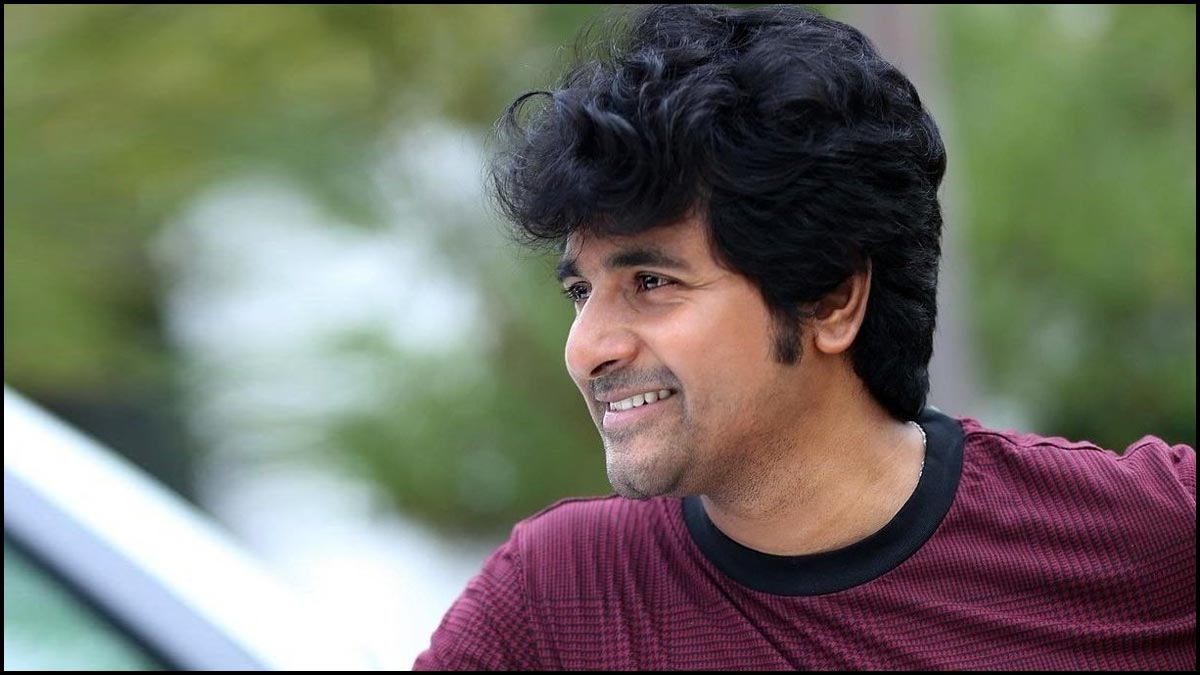 Actor Sivakarthikeyan is famous not only for his movies but also for his kind-hearted nature. He is known for supporting upcoming talents in the media field. The latest news is that the actor has adopted a male lion and female elephant from Chennai Arignar Anna Zoological Park for 6 months.

Arignar Anna Zoological Park houses more than 2452 animals. It is one of the largest zoos in Southeast Asia. The Zoo has a special program named ‘Animal Adoption’ by which the public can adopt the animals. The ‘Animal Adopter’ can donate money for the food and maintenance of the animal of their interest. 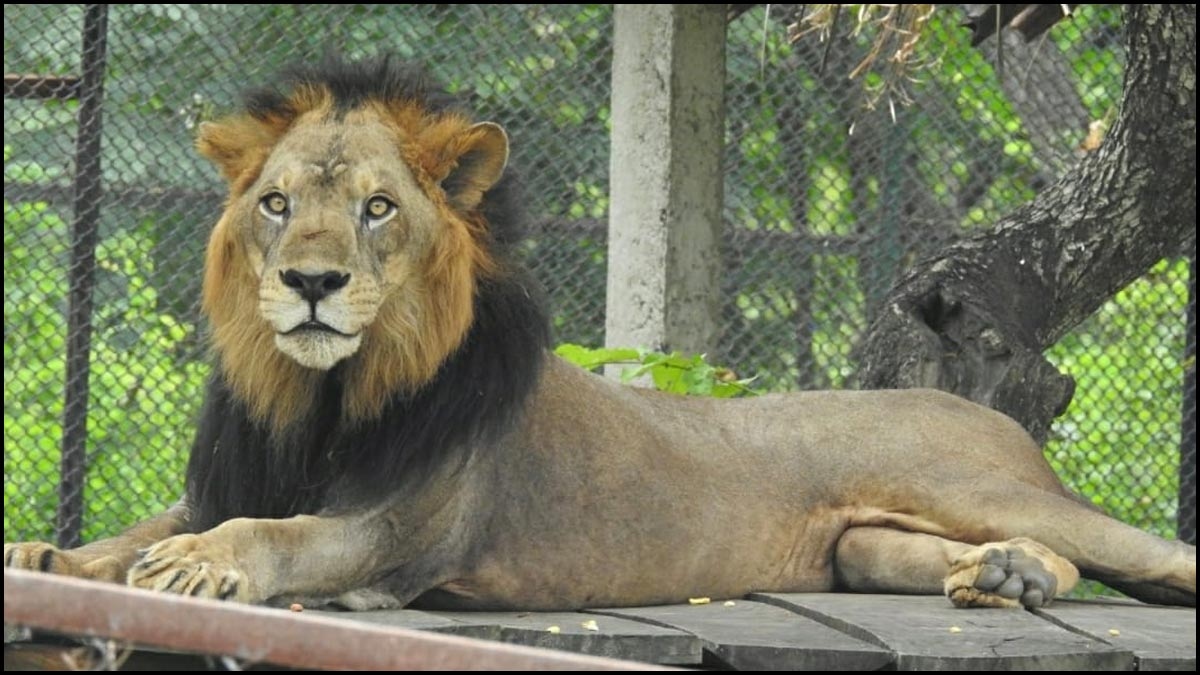 T]It is worth mentioning that the rising star SK had previously adopted a White Tiger named ‘Anu’ from 2018-2020. Now, Siva pledged support by adopting a male lion named ‘Vishnu’ and a female elephant named ‘Prakrithi’ for 6 months. The zoological park has put out a press release appreciating the gesture of the actor. 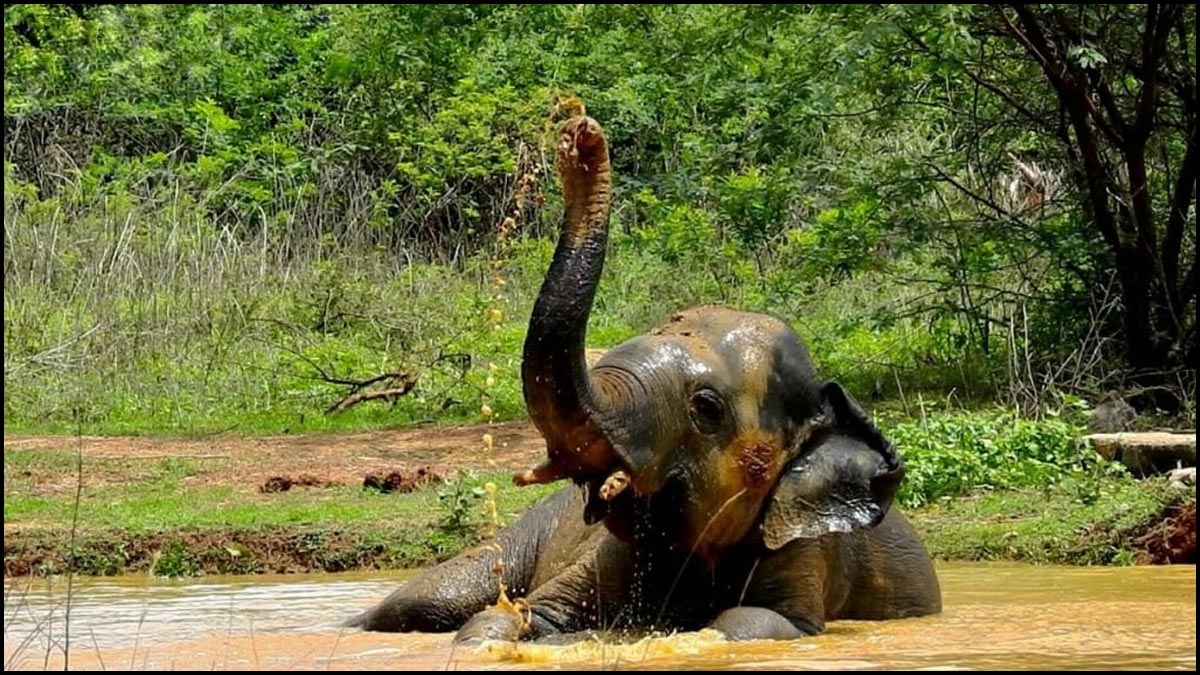 This kind act of Sivakarthikeyan explains his passion for the conservation of animals and his care for the welfare of the ecosystem around us. Meanwhile, SK is currently shooting for ‘Don’ under debutant Cibi Chakaravarthi while his medical thriller ‘Doctor’ is awaiting release.