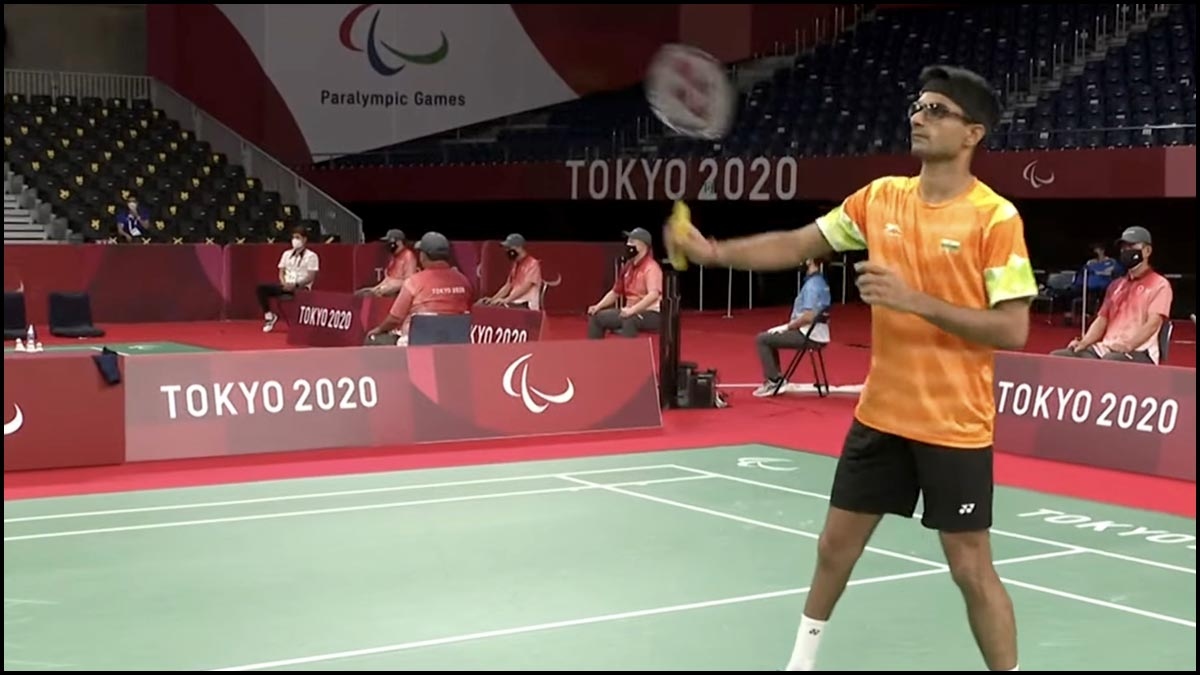 Indian shuttler Krishna Nagar guaranteed yet another medal for India at the Tokyo Paralympics 2021. Nagar assures a gold or silver medal after his brilliant victory in the semi-finals of the men’s singles badminton (SH6). He will take on Chu Man Kai of Hong Kong, China in the gold match on Sunday.

Krishna blew away his semi-final opponent Krysten Coombs of Great Britain 21-10, 21-11, assuring himself of at least a silver medal. Battling it out at Court 1, the Indian champion outsmarted his opponent in just 26 minutes. He wasted no time whatsoever in the semi-final as he dominated the proceedings from the word go. 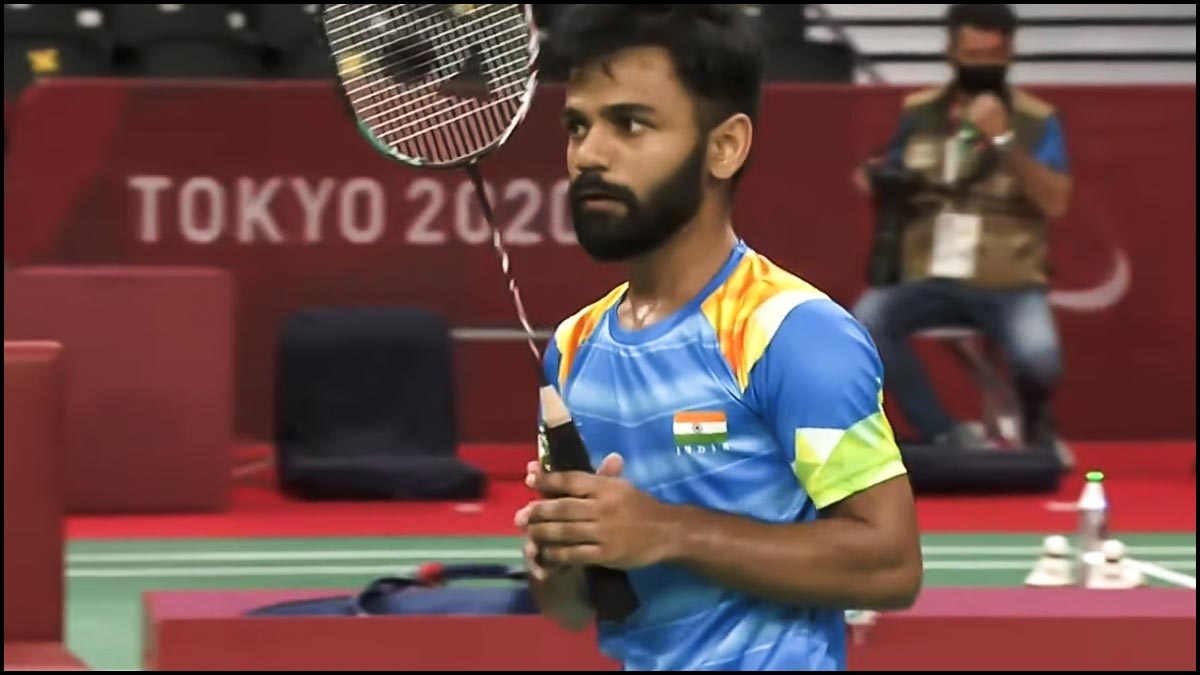 With his agility and quick feet, the Indian was able to gather a massive 11-6 lead at the mid-game interval. He continued dictating the tempo of the match as he clinched the first game by 21-10 in just 11 minutes. The second game was no different as the Indian again completely outplayed the Briton by controlling the pace of the match with his long rallies.

Also, Pramod Bhagat and Suhas Yathiraj sailed into the men’s singles finals of the badminton event in their respective classifications at the Tokyo Paralympics. Not one but at least three golds or silver is assured for India taking the total medal tally to 18. This is a historic Paralympic edition for the nation as we have more medals this year than India’s medal count from 1972 to 2016 editions. 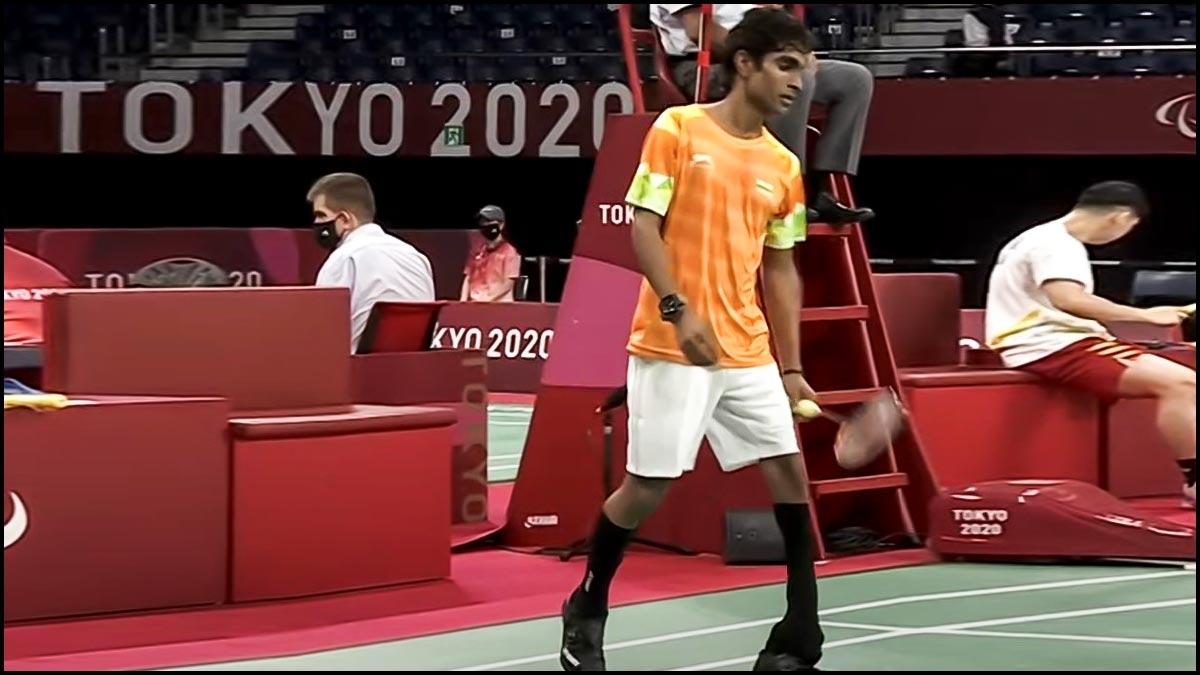 On the other hand, Pramod Bhagat and Palak Kohli go down in the semi-finals of Para-Badminton Mixed Doubles SL3-SU5. They suffered a defeat against Indonesia’s Hary Susanto and Leani Ratri Otkila for 0-2. But the hopes are still up as they have a great chance to win the bronze medal. The duo will play the Bronze medal match tomorrow against Japan’s Akiko Sugino and Fujihara.