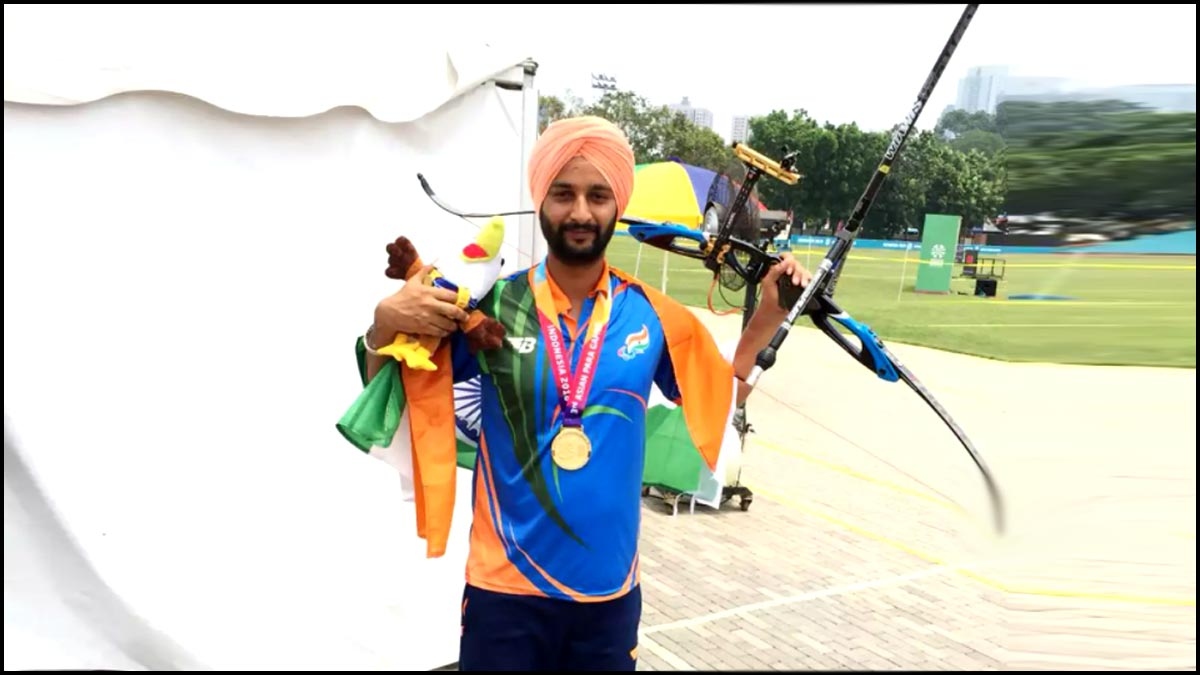 Indian Archer Harvinder Singh clinched the bronze medal in the men’s recurve event of the Tokyo Paralympics 2021. Earlier today, Praveen Kumar and Avani Lekhara won a silver and a bronze respectively. This is the third Paralympic medal for India today and the nation’s total medal tally rose up to the iconic count of 13 now.

Singh started the day with a 6-5 win over Italy’s Stefano Travisani taking the round of 32 via shoot-off. He followed it up with an identical victory against the Russian Olympic Committee’s Bato Tsydendorzhiev in the round of 16. After two nervous matches, Harvinder defeated Germany’s Maik Szarszewski comfortably by 6-2 to reach the semi-final. 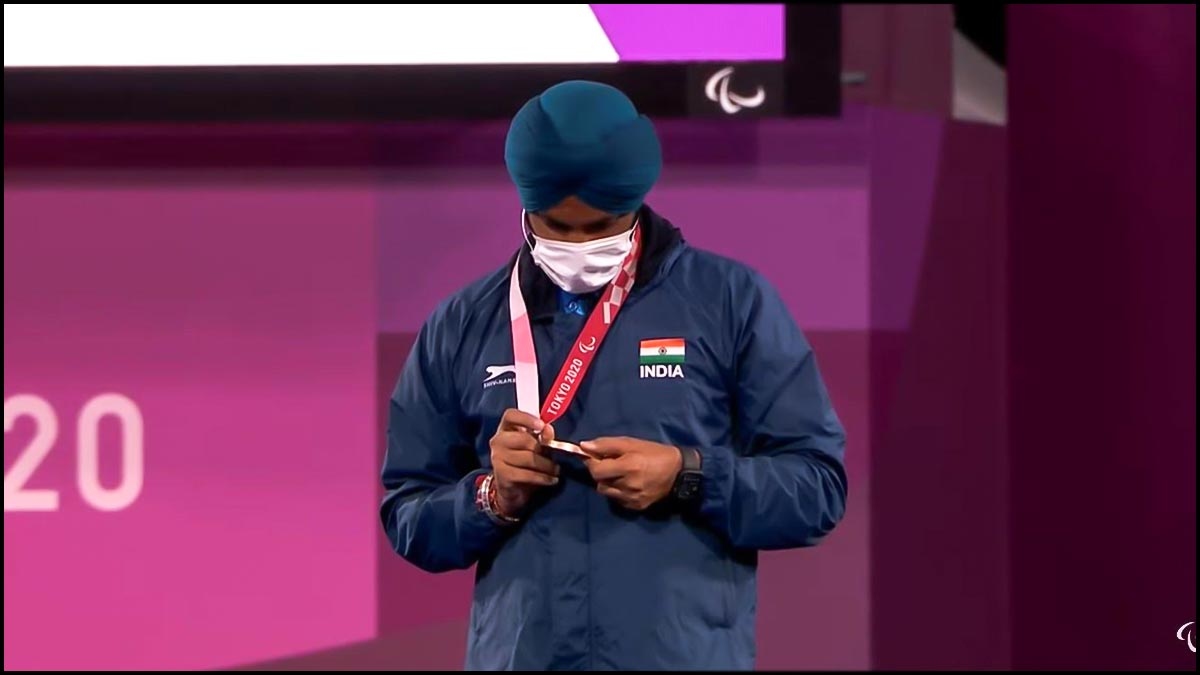 Sadly, the 30-year-old archer had lost 4-6 to USA’s Kevin Mather in the semifinal at the Yumenoshima Final Field and lost the chance of winning a gold or silver. But there were still hopes for victory in the bronze medal playoff. Harvinder defeated South Korea’s Kim Min Su by 6-5 in a thrilling bronze medal playoff a while ago.

Harvinder shot a 10 to beat Kim’s 8 in the shoot-off after both archers finished at 5-5 at the end of five sets. Interestingly, the total medal count of India in Paralympics from 1972 to 2016 is 12 while our players have bagged 13 medals in the Tokyo Paralympics 2021 alone with 3 days left for the closing ceremony.