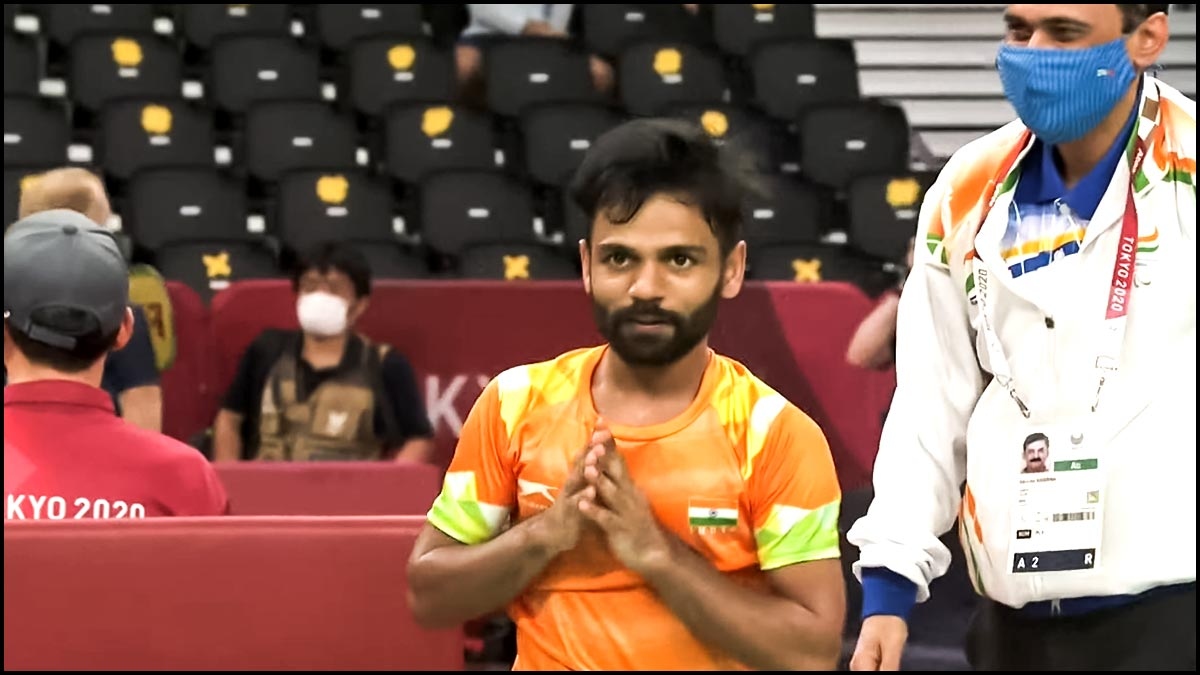 We had already reported to you that Indian badminton players assured 3 medals for the nation in the upcoming shuttle games. Earlier, Pramod Bhagat won the gold medal and Noida DM Suhas Yathiraj ended his campaign with a historic silver after suffering a defeat against top seed Lucas Mazur of France in the men’s singles SL4 class final. Now, Indian shuttler Krishna Nagar had clinched the gold in the badminton men’s singles (SH6) today.

Krishna Nagar gave India another gold medal at the Tokyo Paralympics with a hard-fought win over Hong Kong’s Chu Man Kai in the final playoff. This was the second gold medal for India in badminton in Tokyo after Pramod Bhagat’s yesterday gold win. He becomes the first-ever SH6 gold medallist in the history of the Indian Paralympics. 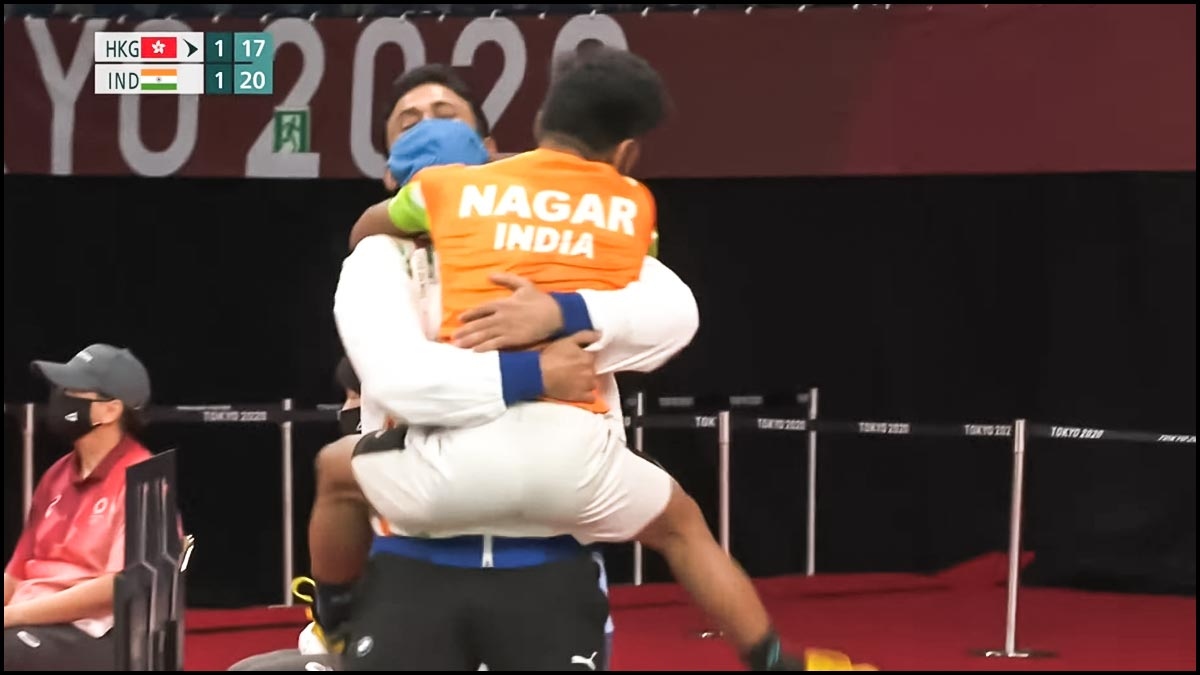 Krishna Nagar produced yet another fine showing to win the final 21-17, 16-21, 21-17 in a match lasting a total of 43 minutes. It was a tight contest right from the start between Nagar and Man Kai Chu. In the first game, Kai Chu headed into the mid-game interval with a slender lead but Nagar came back well to win the first game 21-17.

In the second game, the Hong Kong player built a lead and it seemed like Nagar’s game dropped a bit in the first half of the second game. Chu Man Kai continued with his momentum and came back strongly and eventually won the game 21-16. In the decider, Krishna Nagar showcased a quality game that won him the prestigious gold. 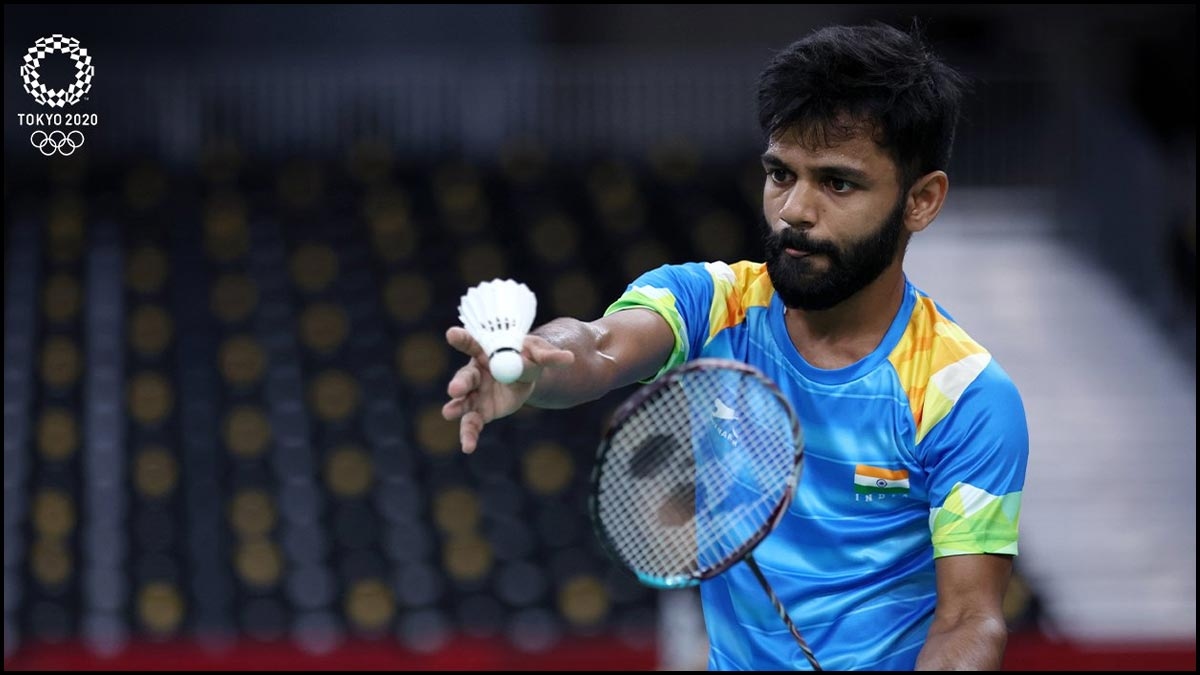 This is the 5th gold medal for India in the 2021 Paralympics which took the total medal tally to 19. This is the highest number of medals that India has ever won in a single edition of Paralympics. Today marks the last day of the Tokyo Paralympics 2021. Avani Lekhara, the first Indian woman to win two medals in single Paralympics, will be the flag bearer of India in the closing ceremony this evening.