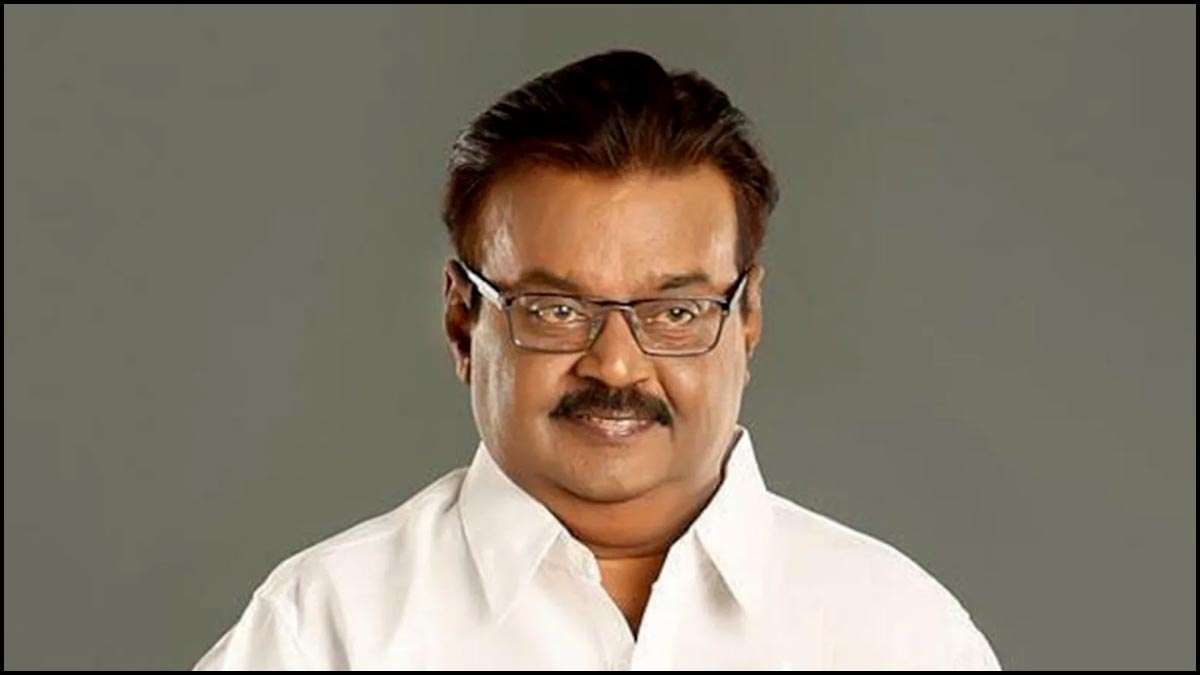 Veteran action Vijayakanth fondly known as Captain by fans has flown Dubai for medical treatment. Millions of his fans and DMDK party workers showed concern about his wellbeing. The strong-willed action hero turned charismatic leader himself has updated positively about his current state. 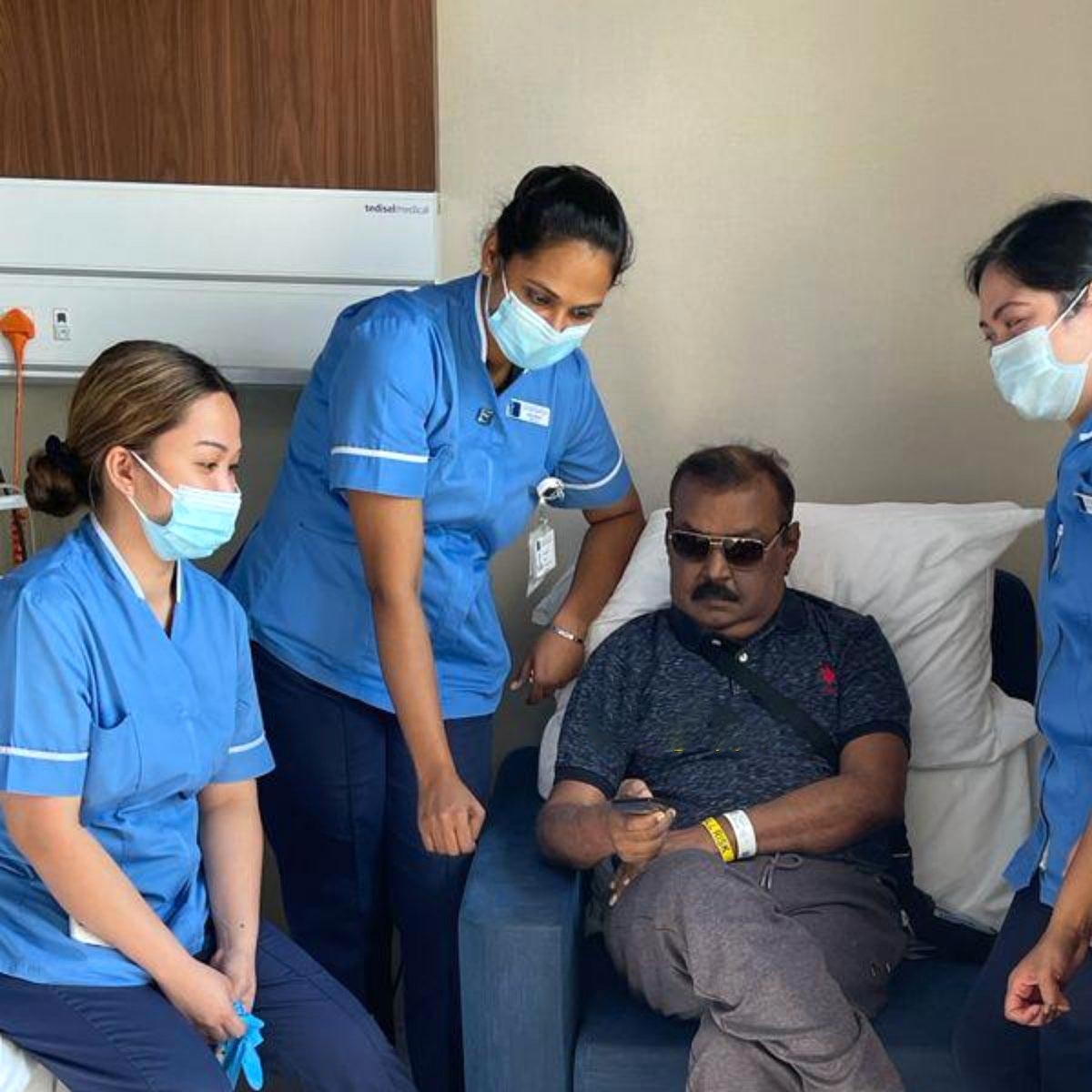 Vijayakanth has shared a pic of himself watching something on his mobile phone surrounded by nurses in their uniforms. He has let out that it’s the super hit movie ‘Sathriyan’ produced by Mani Ratnam and directed by K. Subhash that he was watching.

The Puratchi Kalaigniar is seen seated quite comfortably cross-legged and looking energetic which has brought cheers to his well-wishers.

Am doing well. Watching 'Satriyan' movie, with Sisters who taking care of me.