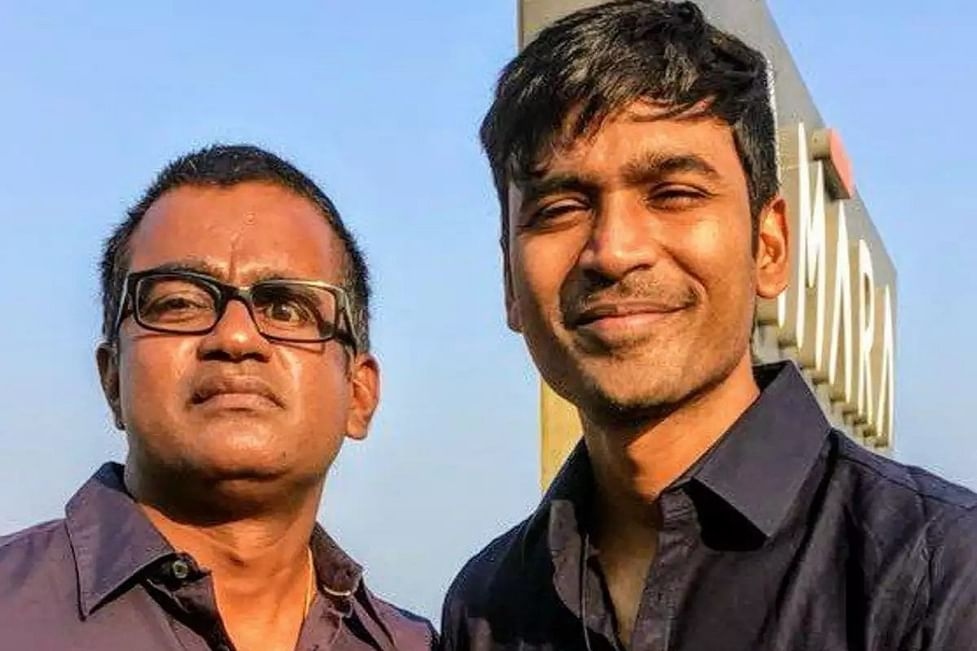 Its celebration time for the Dhanush and Selvaraghavan fans as we have red hot updates on their new movie ‘Naane Varuven’. The film produced by Kalaipuli S Thanu has music by Yuvan Shankar Raja and Aravind Krishna as cinematographers. The mass-loaded first look posters showing Dhanush stylishly posing with a cigar while the background is burning drove his fans crazy.

Earlier it was said that the team were contemplating changing the title to ‘Raayan’ since it sounds more vibrant but it has now been decided to stick with the original title and Selva subtly expressed it on his social media. Read : Selvaraghavan’s silent but strong statement on his next directorial movie 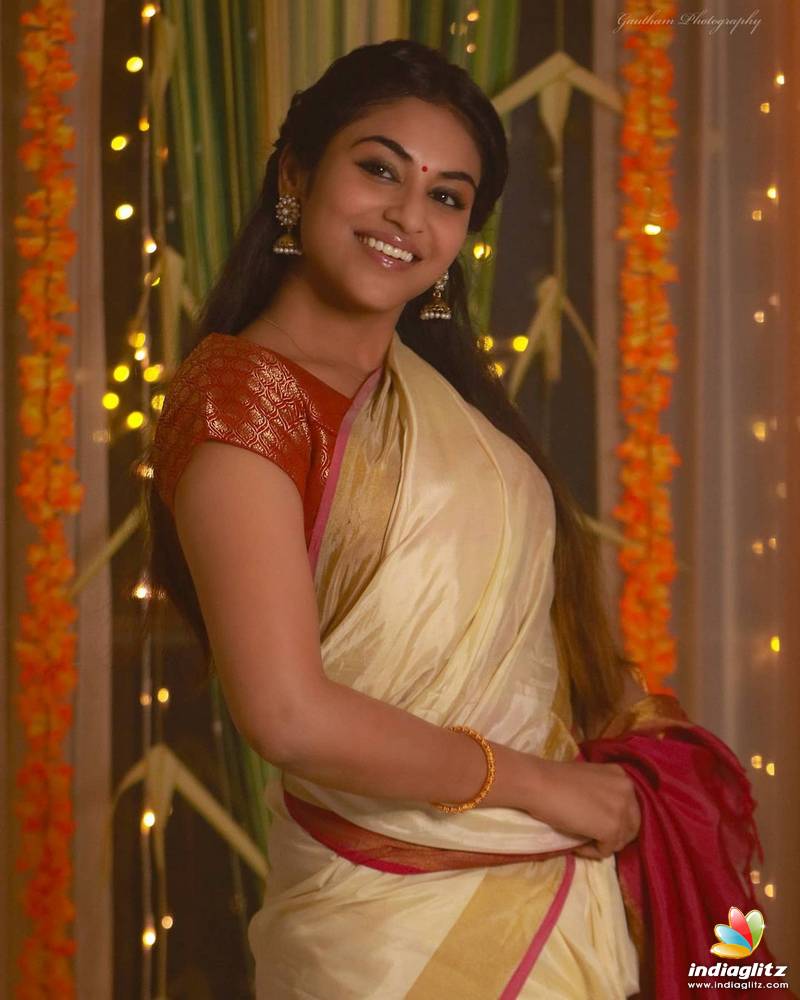 There are at least three latest updates on ‘Naane Varuven’ and the first is that the film will go on floors this month. The next big news is that Dhanush will be playing dual roles and will don two extremely different getups. The third buzz is that ‘Bigil’ and ‘Magamuni’ fame Indhuja Ravichander has been roped in to play one of the female leads. Stay tuned for more hot updates on this super exciting project.