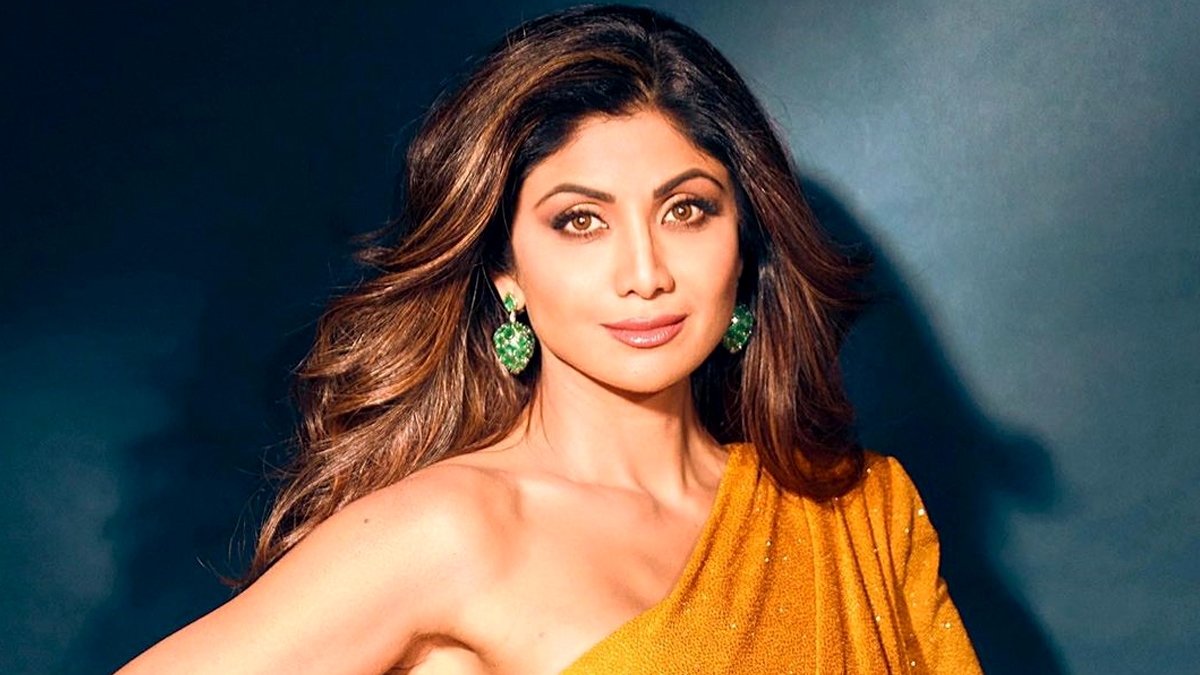 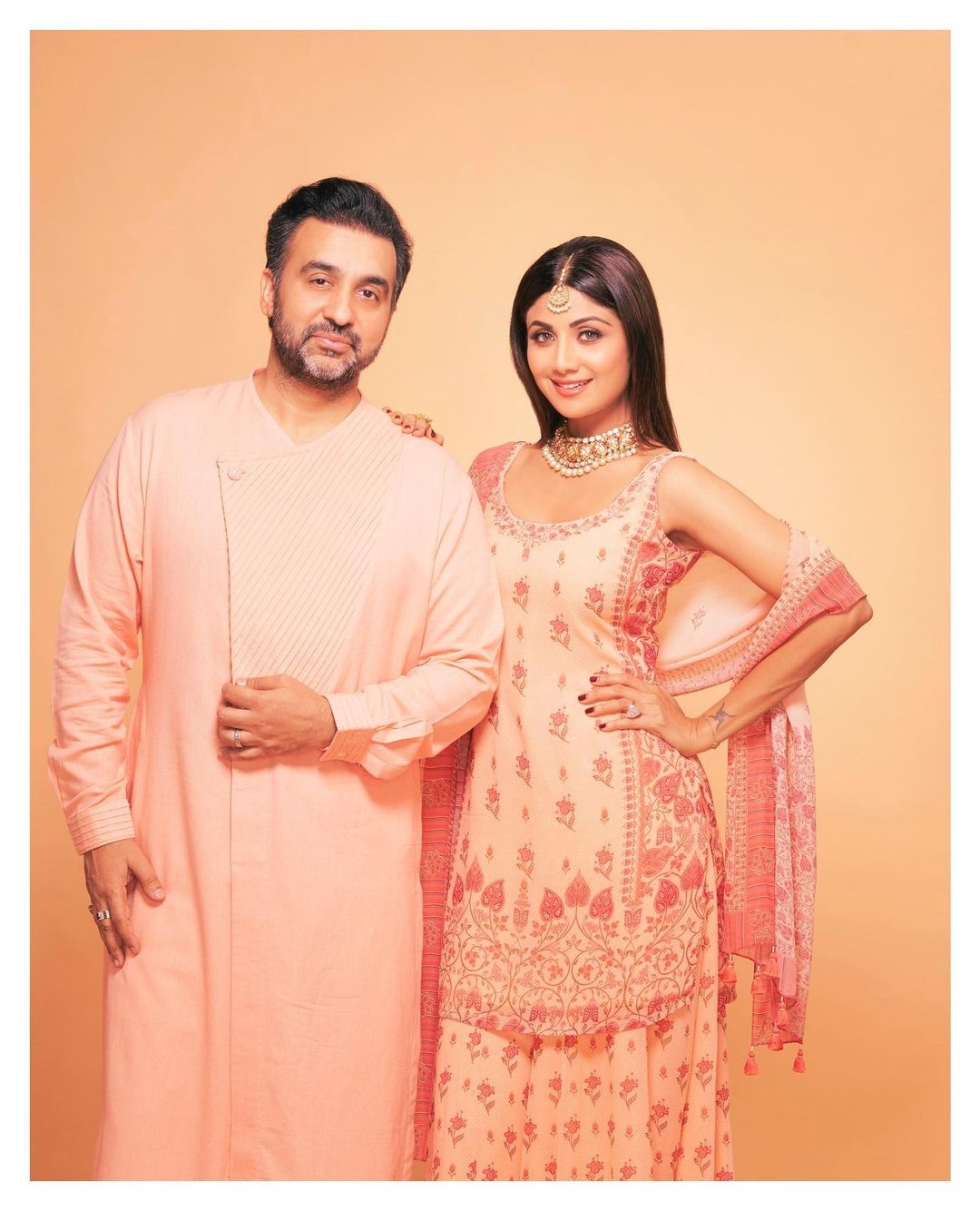 In 2009, Shilpa got married to businessman Raj Kundra when they both co-owned the Rajasthan Royals team in the Indian Premier League. The couple has a son born in 2012.and daughter born in 2020 via surrogacy.

Raj Kundra was arrested by the Mumbai crime police on July 19th accused of creating and distributing hundreds of adult content videos and is having a tough time getting bail. It is said that Shilpa Shetty was totally devastated when she got to know that he husband was earning by illegal means which she had no clue before the arrest. 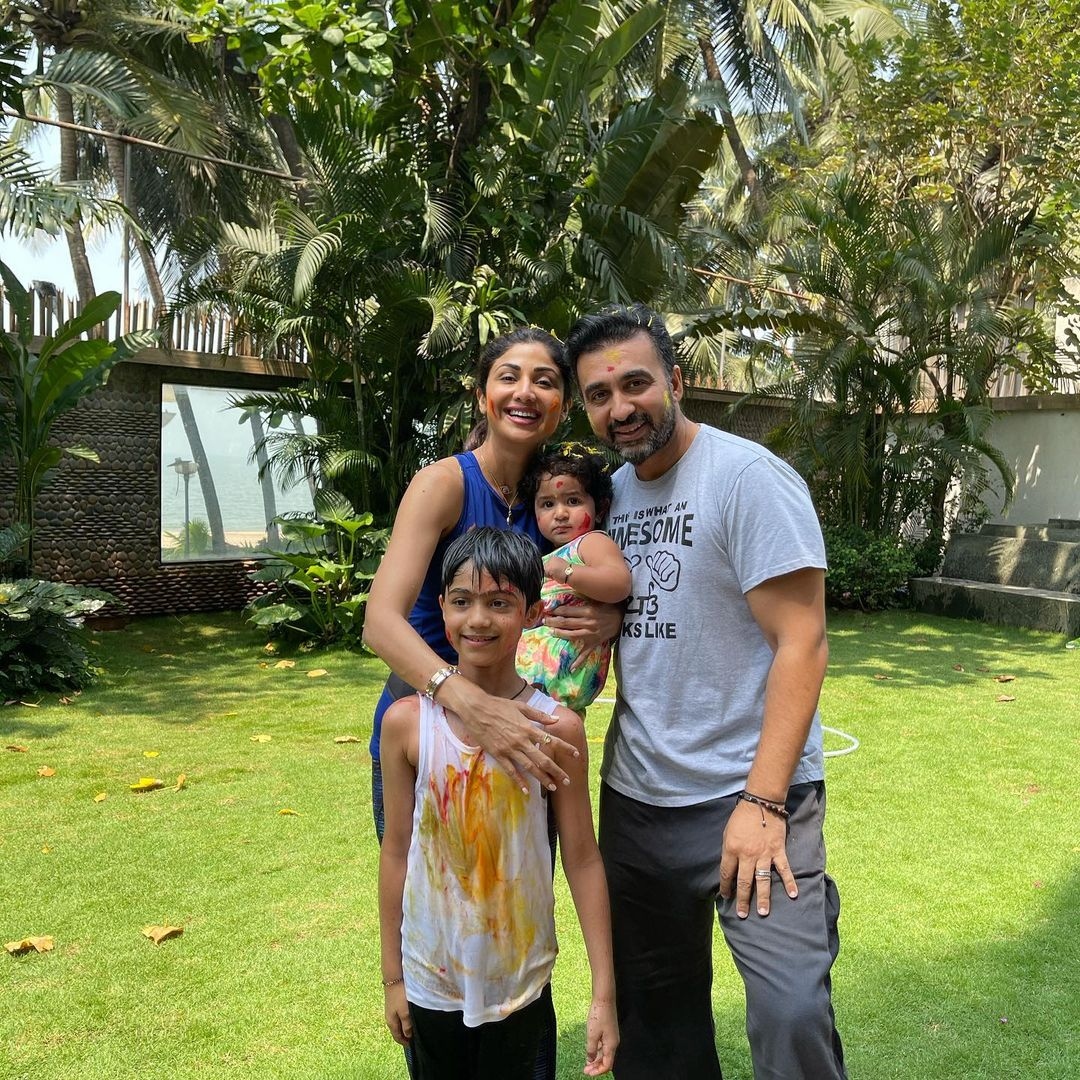 Bollywood media is now reporting that the 46-year-old actress has decided to move out of the house she shared with Kundra along with her children and start life separately. Sources have stated that Shilpa has also decided not to touch a single paisa of her husband’s ill-gotten money and plans to support her family by her own earnings through judging reality shows and other entertainment assets she owns. 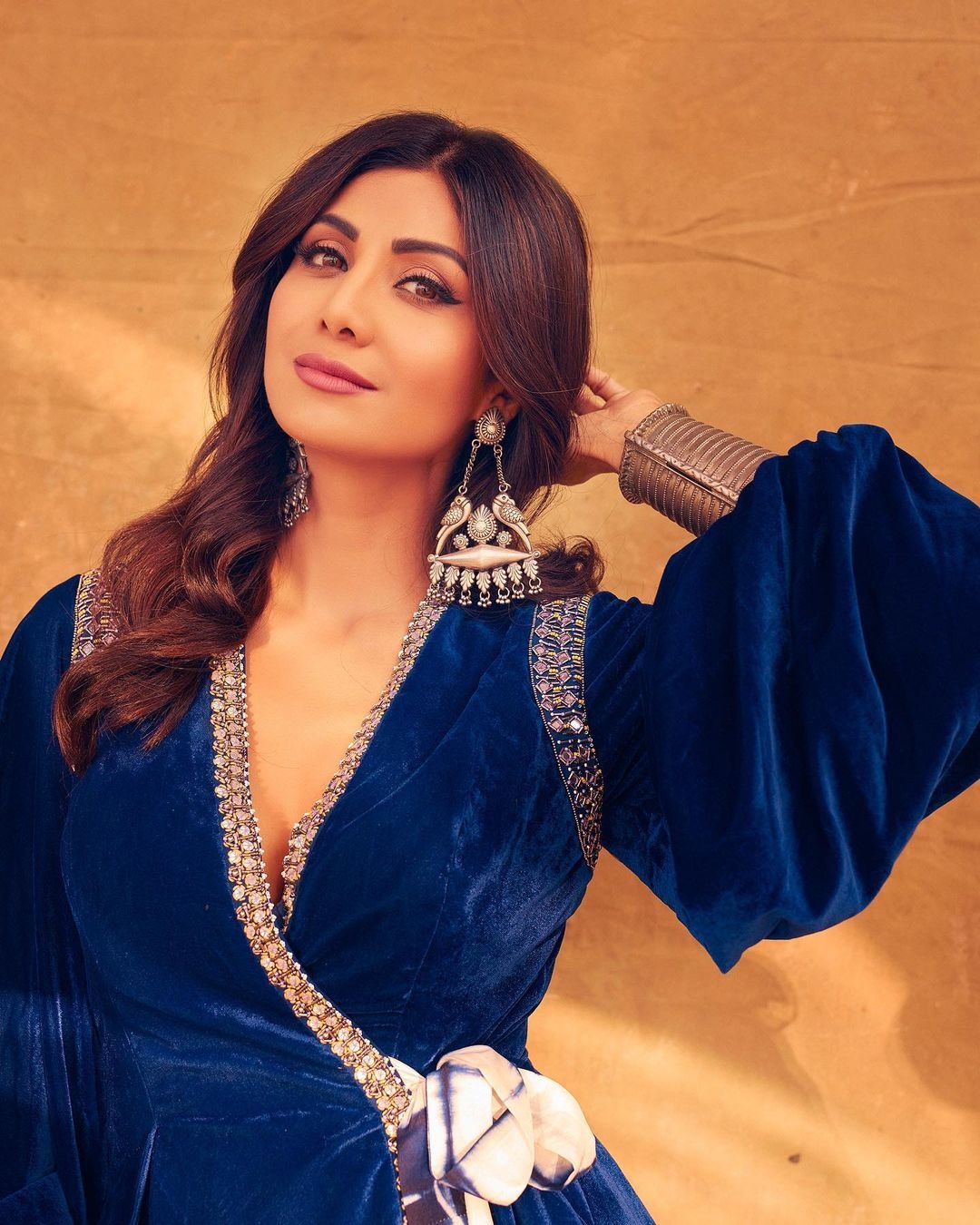