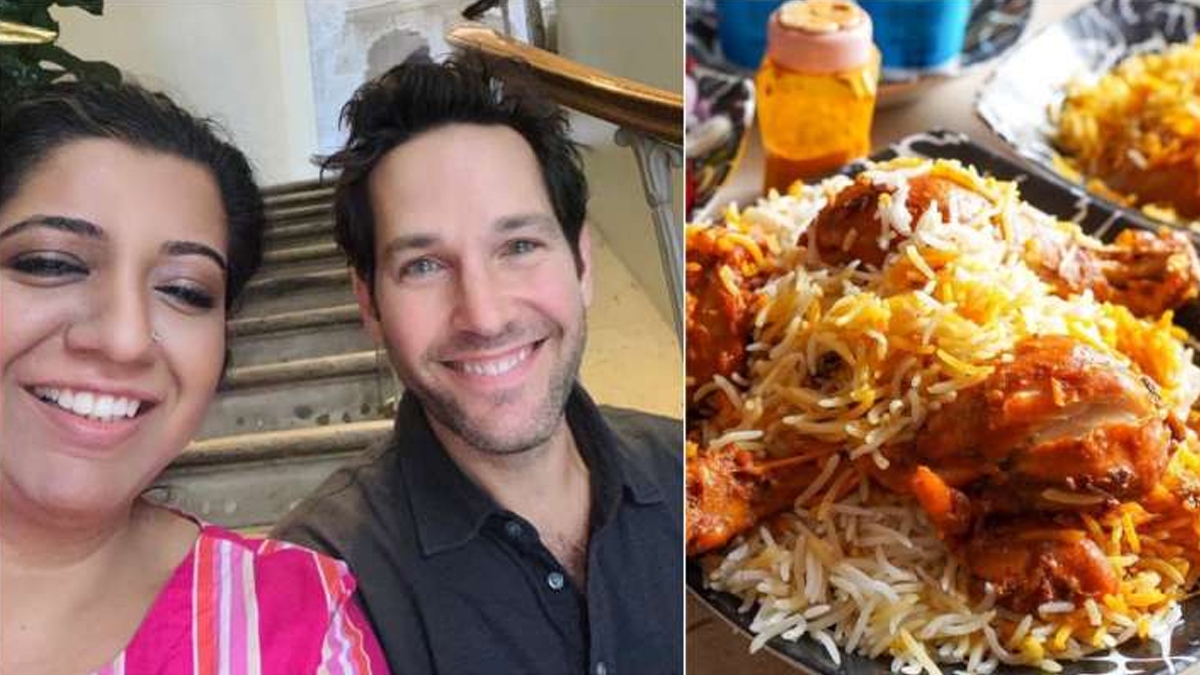 Paul Rudd, who rose to fame through his role as Mike Hannigan in the popular sitcom Friends, eventually became better known as Ant Man in the Marvel movies. The actor has now made headlines in the country after being spotted at an Indian restaurant in the UK, apparently after relishing a plate of Biryani.

A British restaurateur named Asma Khan, who owns the restaurant Darjeeling Express in London, took to her social media handle to share a picture with Paul Rudd, who had visited the restaurant for its Biryani Supper Club on Sunday and tried the famous Calcutta Dum Biryani. “Welcome back to @Darjeelingldn Paul Rudd! Today was our #BiryaniSupperclub and I was so happy to serve #Calcutta Dum Biryani to Paul,” Asma Khan wrote on Twitter, alongside a picture with the actor. This was also Paul Rudd’s second visit to the Indian restaurant in August, as he had showed up at Darjeeling Express just over a month ago along with Schitt’s Creek actor Dan Levy. “When Paul Rudd returns to your restaurant and brings Dan Levy with him!!!” Asma Khan had then captioned her post. 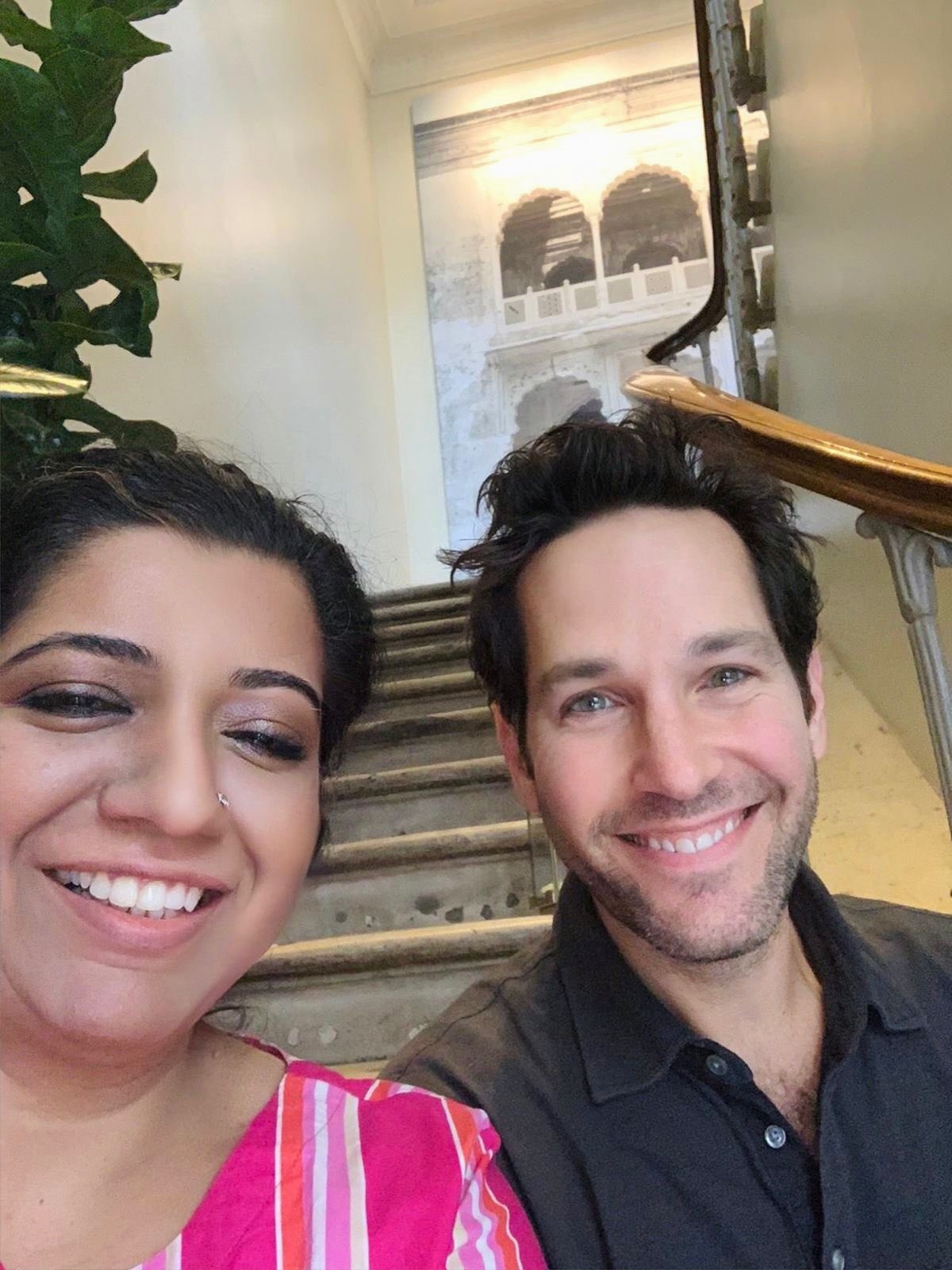 On the work front, Paul Rudd will next be seen in Ant-Man and the Wasp: Quantumania, directed by Peyton Reed, as confirmed by Marvel Studios. The movie will feature Michael Douglas, Evangeline Lilly, Michelle Pfeiffer, and Kathryn Newton in significant roles as well.

Welcome back to @Darjeelingldn Paul Rudd! Today was our #BiryaniSupperclub and I was so happy to serve #Calcutta Dum Biryani to Paul. pic.twitter.com/5FA5Y153lL