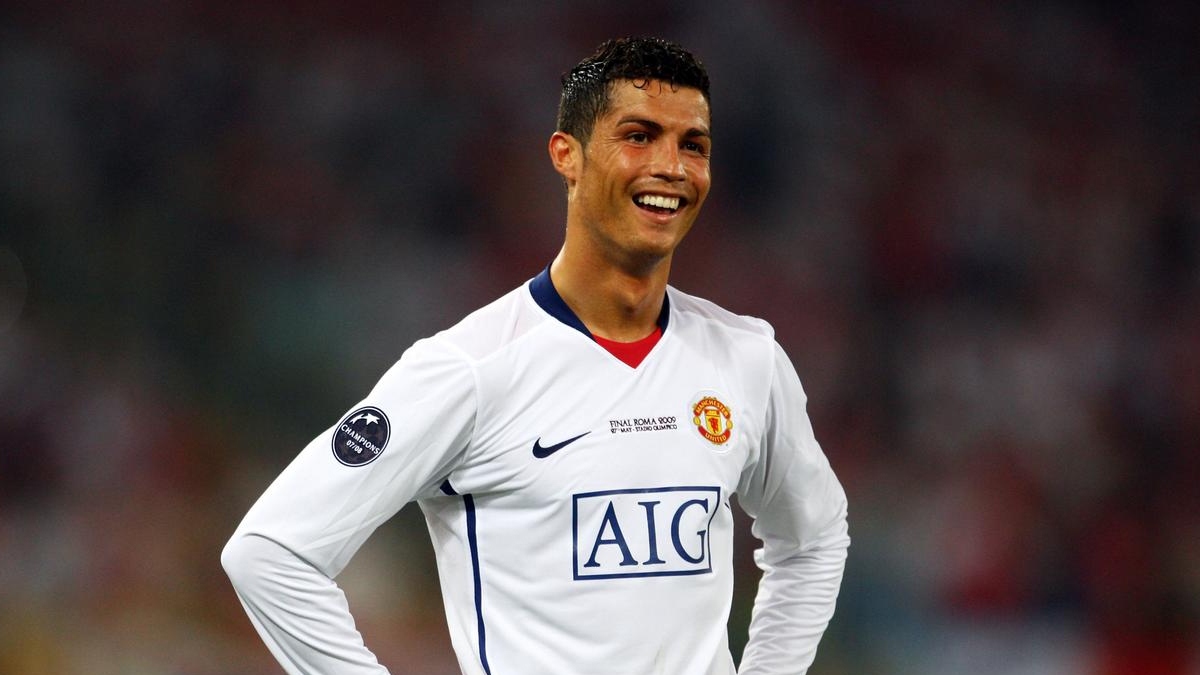 Manchester United have officially completed the signing of Cristiano Ronaldo on a two-year deal days after the player left Italian club Juventus. The Premier League team has secured him for an initial fee of 15 million euros that could rise up to 23 million euros. 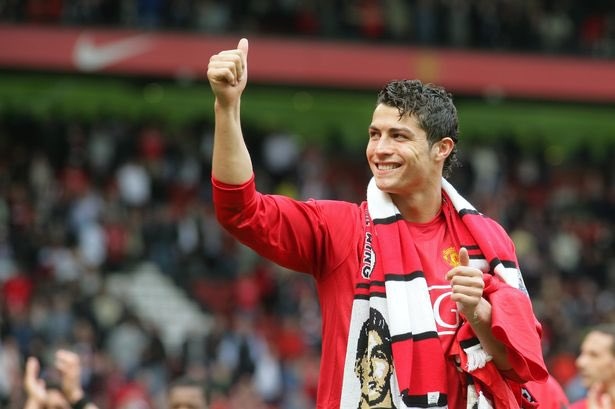 Ronaldo shared a heartfelt statement to announce the news of his formal transfer. “Everyone who knows me, knows about my never ending love for Manchester United. The years I spent in this club where absolutely amazing and the path we’ve made together is written in gold letters in the history of this great and amazing institution. I can’t even start to explain my feelings right now, as I see my return to Old Trafford announced worldwide. It’s like a dream come true, after all the times that I went back to play against Man. United, and even as an opponent, to have always felt such love and respect from the supporters in the stands. This is absolutely 100% the stuff that dreams are made of!” the Portuguese legend wrote. 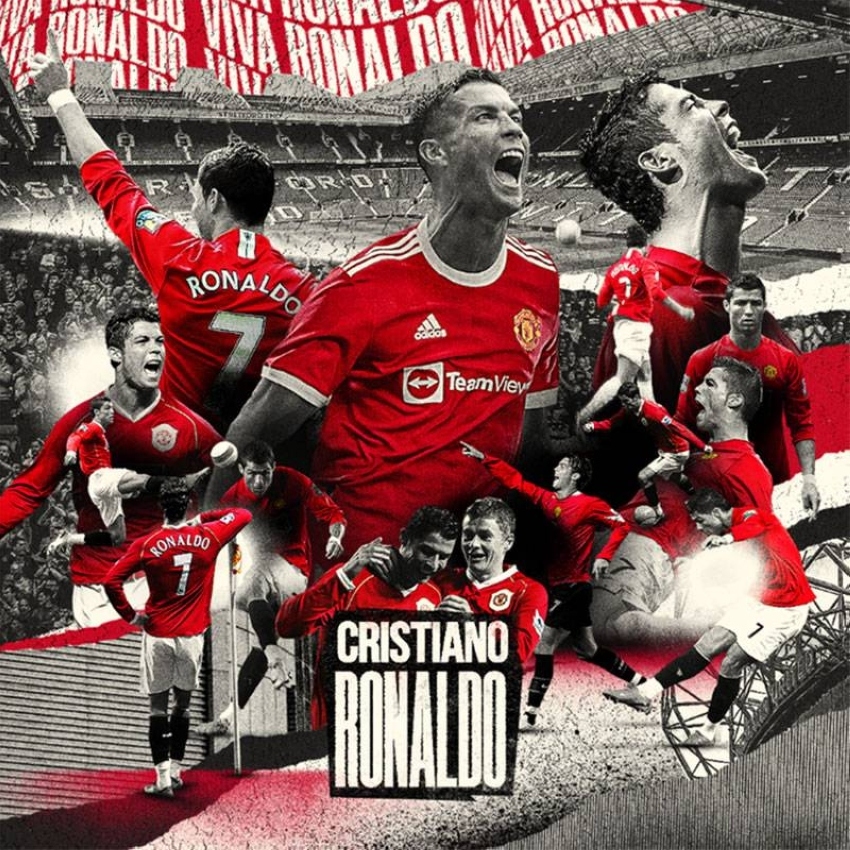 “My first domestic League, my first Cup, my first call to the Portuguese National team, my first Champions League, my first Golden Boot and my first Ballon d’Or, they were all born from this special connection between me and the Red Devils. History has been written in the past and history will be written once again! You have my word! I’m right here! I’m back where I belong! Let’s make it happen once again!” he concluded the statement.