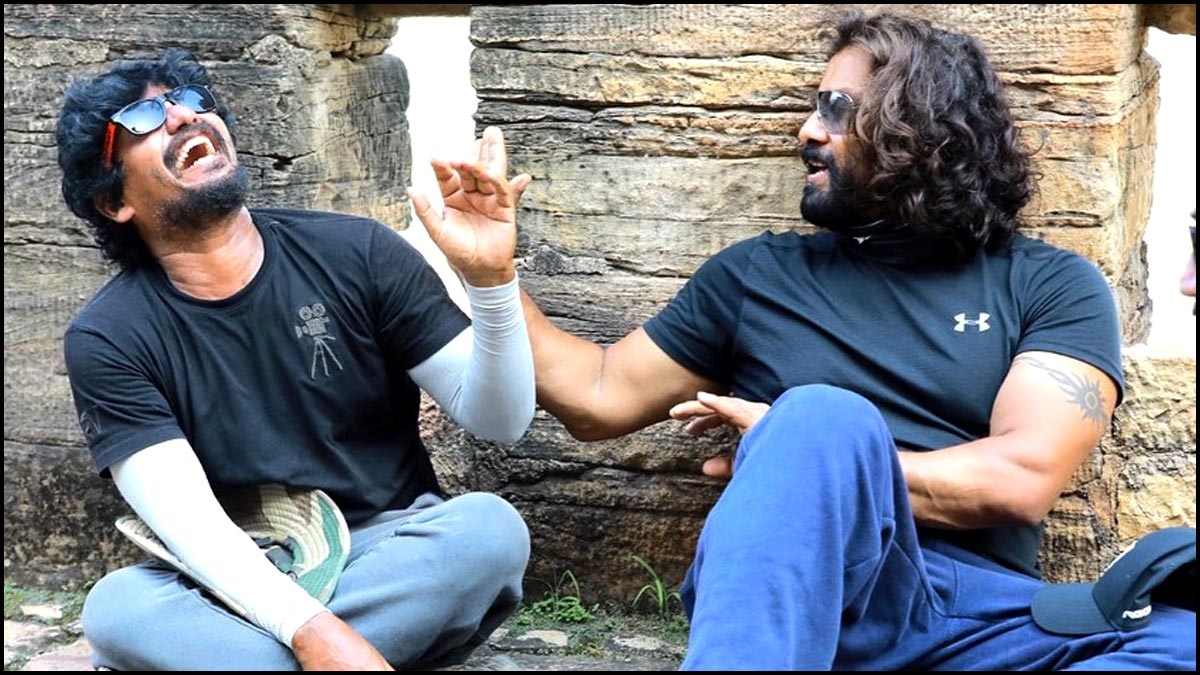 The shooting of Manirathnam’s magnum opus Ponniyin Selvan is going on floors in a full swing in Madhya Pradesh and a lastest click of Chiyan Vikram aka Aditya karikalan has surfaced on the Internet.

While Karthi and Jayam Ravi wrapped shooting for both the parts of Ponniyin Selvan other casts are giving their best to bring life to this much-anticipated film of the year. Recently Aishwarya Rai’s pictures from the shooting spot surfaced on the internet and angered the makers. 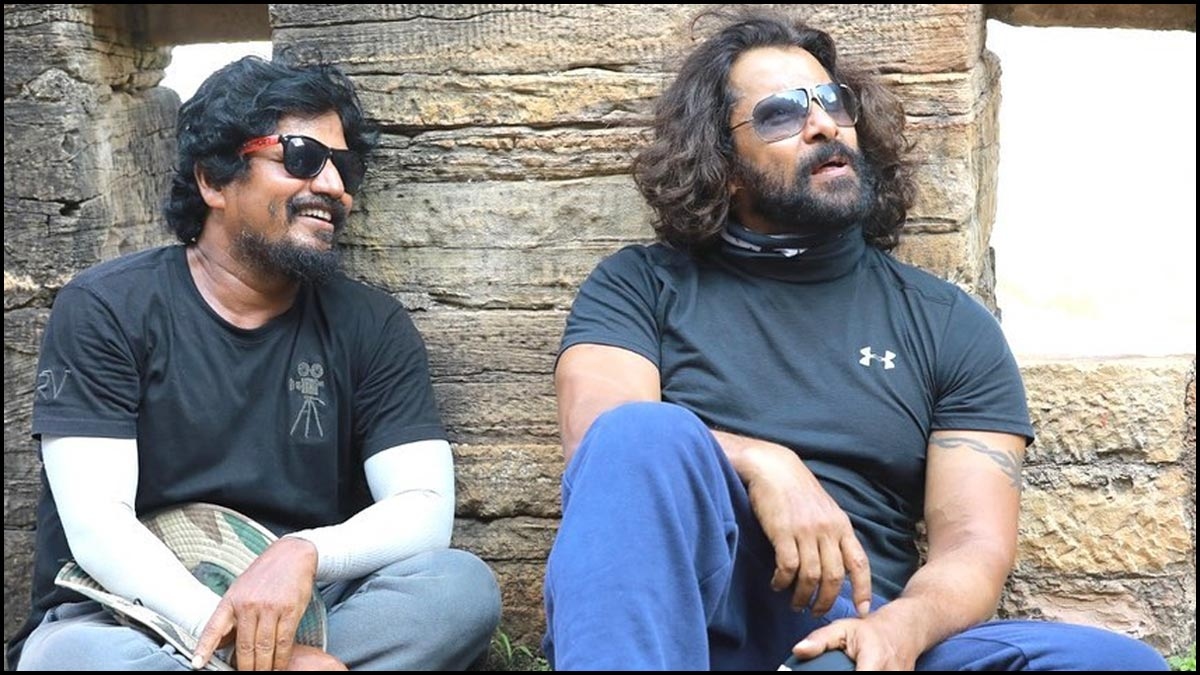 Now, a latest click of Vikram and DOP Ravivarman having a funny conversation has come as a treat to fans. While many are waiting for the movie to hit the silver screens these BTS pictures are increasing the expectations over the film.

Ponniyin Selvan is made in two parts and the first part is expected to be released next year. The buzz is that the team will be completing the entire shoot of the two-part movie in September. The film has many talented artists like Aishwarya Rai, Trisha, Karthi, Aishwarya Lekshmi, Prakash Raj and many more. The film is produced by Lyca Productions in association with Madras Talkies, and it has music scored by AR Rahman.