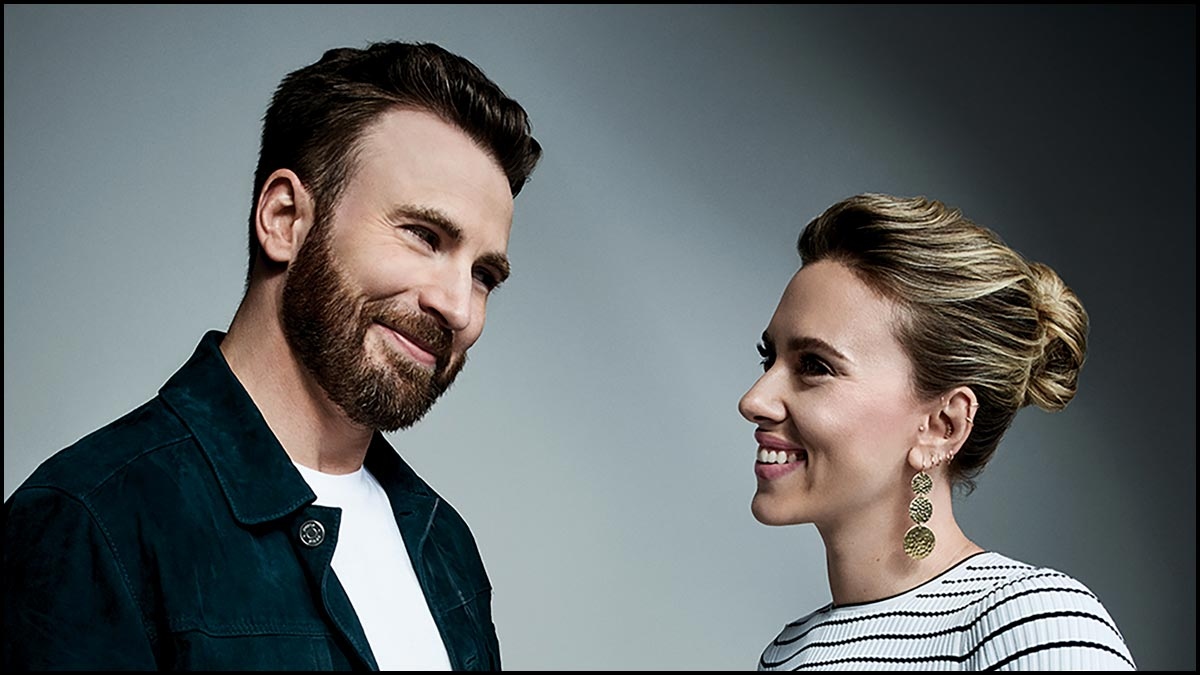 Marvel Avengers co-stars Chris Evans and Scarlett Johansson, who are famous for portraying the roles of Captain America and Black Widow, respectively, are reuniting for a romantic action adventure film titled ‘Ghosted.’

Ghosted is produced by Skydance studios for Apple and directed by Dexter Fletcher, who helmed the films Rocketman and Bohemian Rhapsody. The movie has been described as a romantic adventure inspired by the 1984 adventure film ‘Romancing the Stone.’ Rhett Reese and Paul Wernick, who wrote Deadpool, are writing the script of Ghosted. Scarlett Johansson recently made the headlines after filing a lawsuit against Disney over alleged contract breach with the Disney+ over the release of her recent movie ‘Black Widow.’ 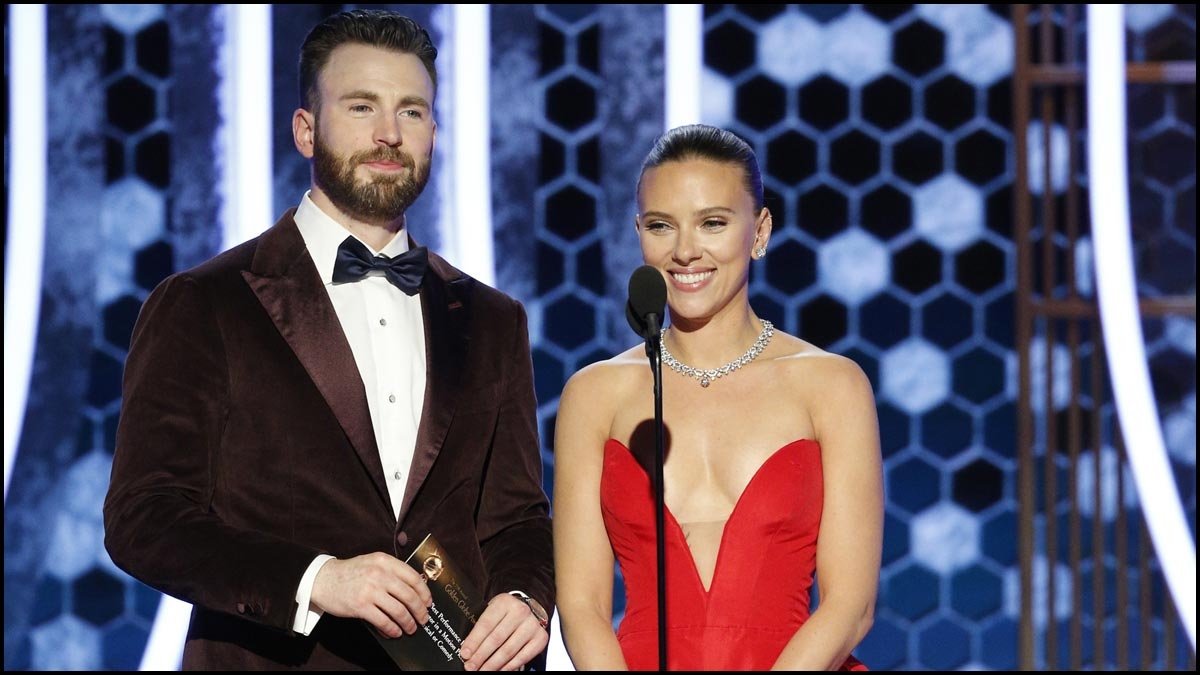 Chris Evans and Scarlett Johansson have worked together in a number of Marvel movies, including Captain America: The Winter Soldier and Captain America: Civil War, in addition to their appearances in the Avengers movies.