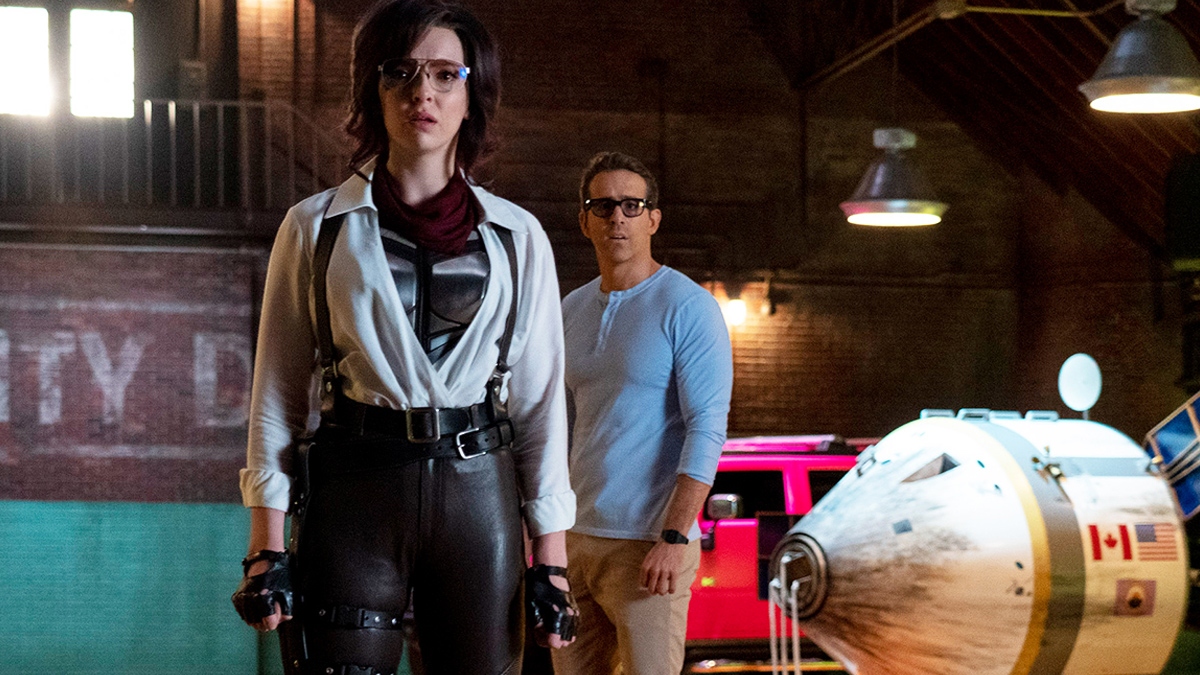 ‘Free Guy’ is a sci-fi comedy film starring Ryan Reynolds and Jodie Comer in the lead roles. This motion picture is directed by Shawn Levy with screenplay by Matt Lieberman and Zak Penn, and story by Lieberman. Following a year-long delay because of the COVID-19 pandemic, Free Guy was released theatrically in the United States on August 13, 2021. 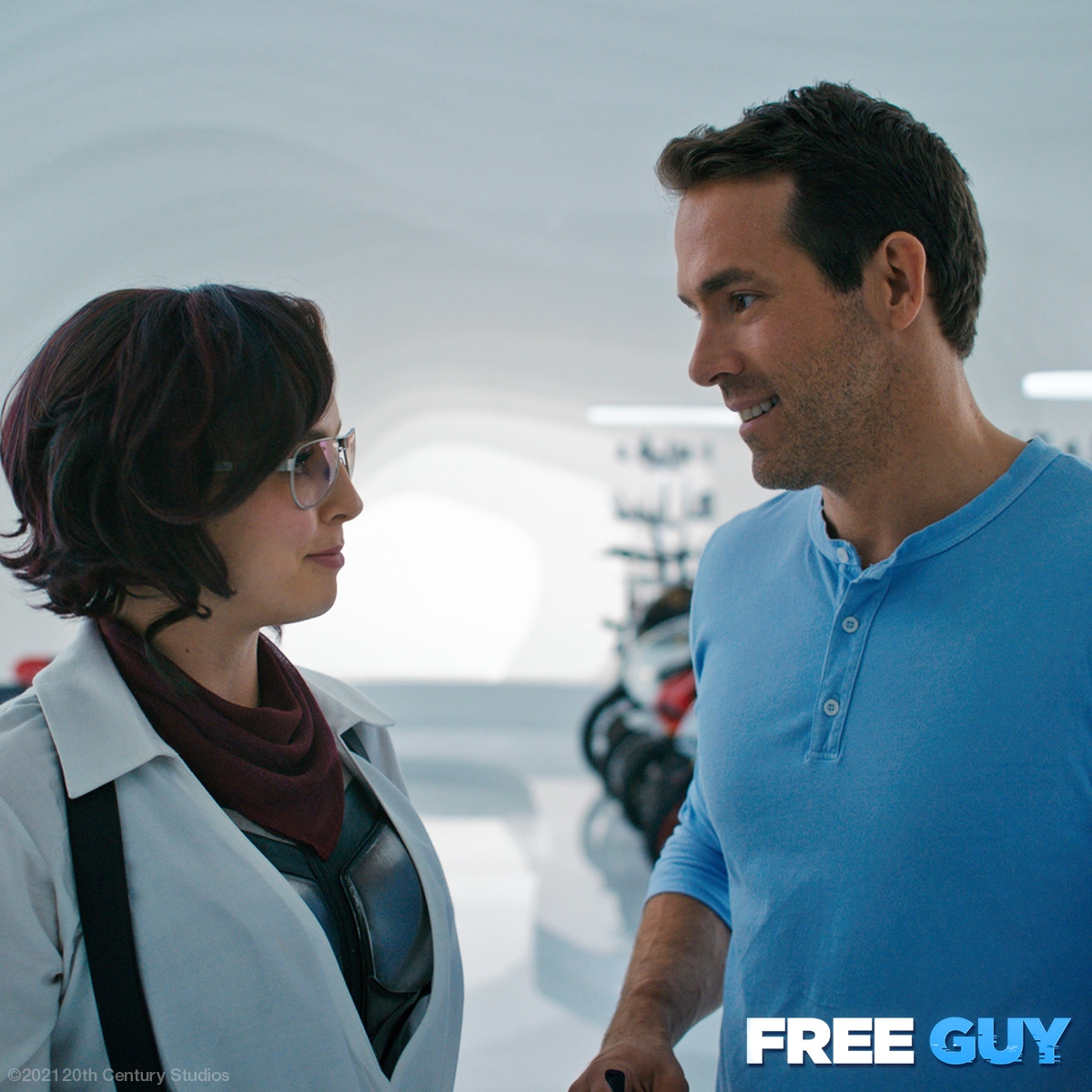 The latest news is that Ryan Reynold’s fun entertainer Free Guy will have its India theatrical release via 20th Century Studios on September 17 in English & Hindi. With cinema halls in India started functioning again after the second wave, the theatrical business in the country is gradually blooming with International and pan-Indian releases. Free Guy received positive reviews from critics, who praised the clever concept and compared it favorably to a combination of Ready Player One, The Truman Show, The Matrix, Grand Theft Auto and Fortnite. 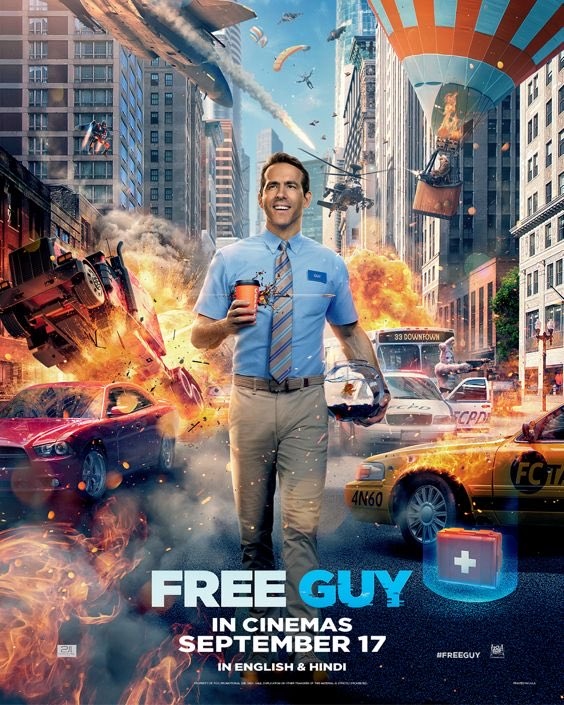 The film’s plot follows a bank teller who discovers he’s actually a background player in an open-world video game, he decides to become the hero of his own story: one that he can rewrite himself. Free Guy will be released on digital on September 28 as well as on 4K, DVD, and Blu-ray on October 12.