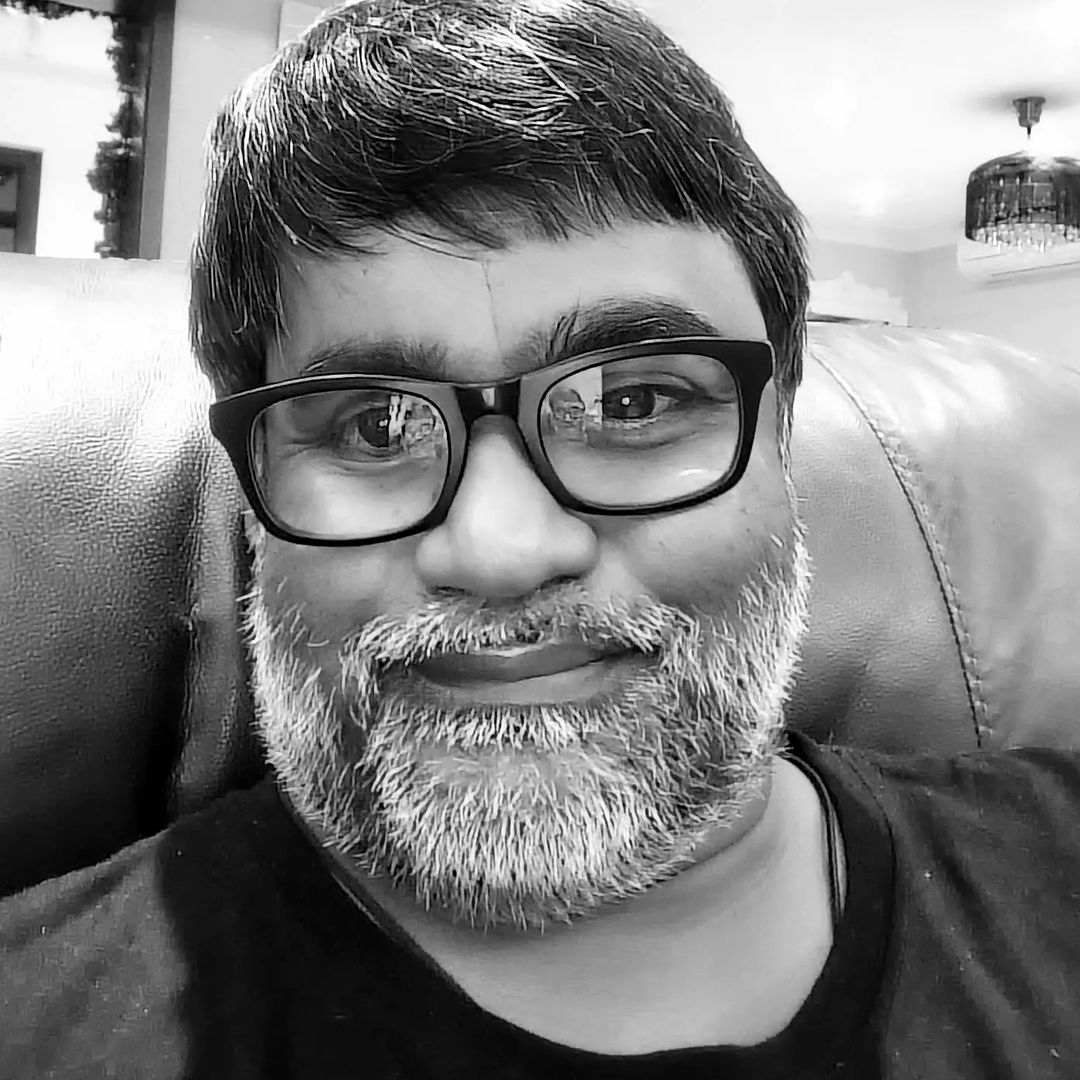 Selvaraghavan is one of the few Tamil filmmakers who boasts of a loyal fan following and draws crowds to theaters on the power of his name alone. The maverick director recently switched to acting and has completed his debut movie as hero ‘Saani Kaayidham’ which is in post-production. The film directed by Arun Matheshwaran has Keerthy Suresh as the leading lady. 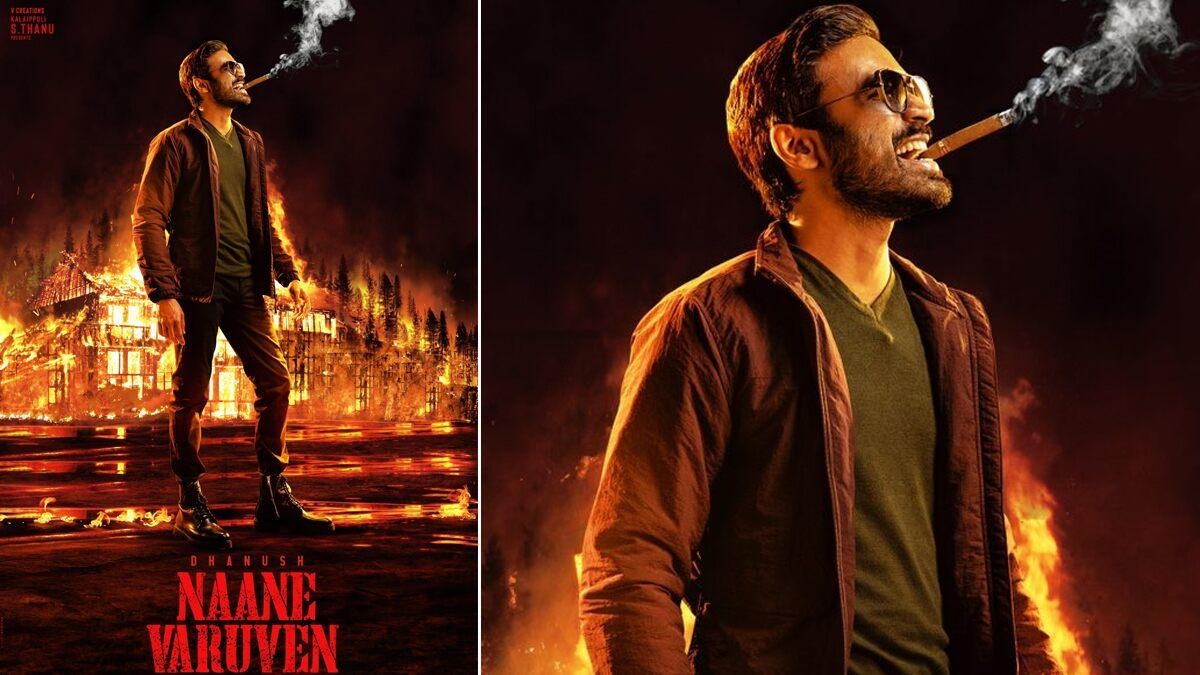 Selva who was gearing to shoot his next movie ‘Naane Varuven’ starring Dhanush had to push it back since he could not reject the massive offer of playing the main villain in Thalapathy Vijay’s ‘Beast’. The shoot for that biggie directed by Nelson Dilipkumar and produced by Sun Pictures is underway and is planned to wrap up by the end of the year in time for a 2022 release.

The question on Selvaraghavan and Dhanush fans minds is when their new movie will go on floors. The man himself may have answered that through his latest Instagram post. Selva looking all beefed up has shared a black and white photo has captioned it with just ‘Naane Varuven’ signaling an imminent update.

We already brought to you the news that the team is planning to go for a new more massy title and ‘Raayan’ is considered. Stay tuned for hot updates on this exciting project that has music by Yuvan Shankar Raja and is produced by Kalaipuli S Thanu.