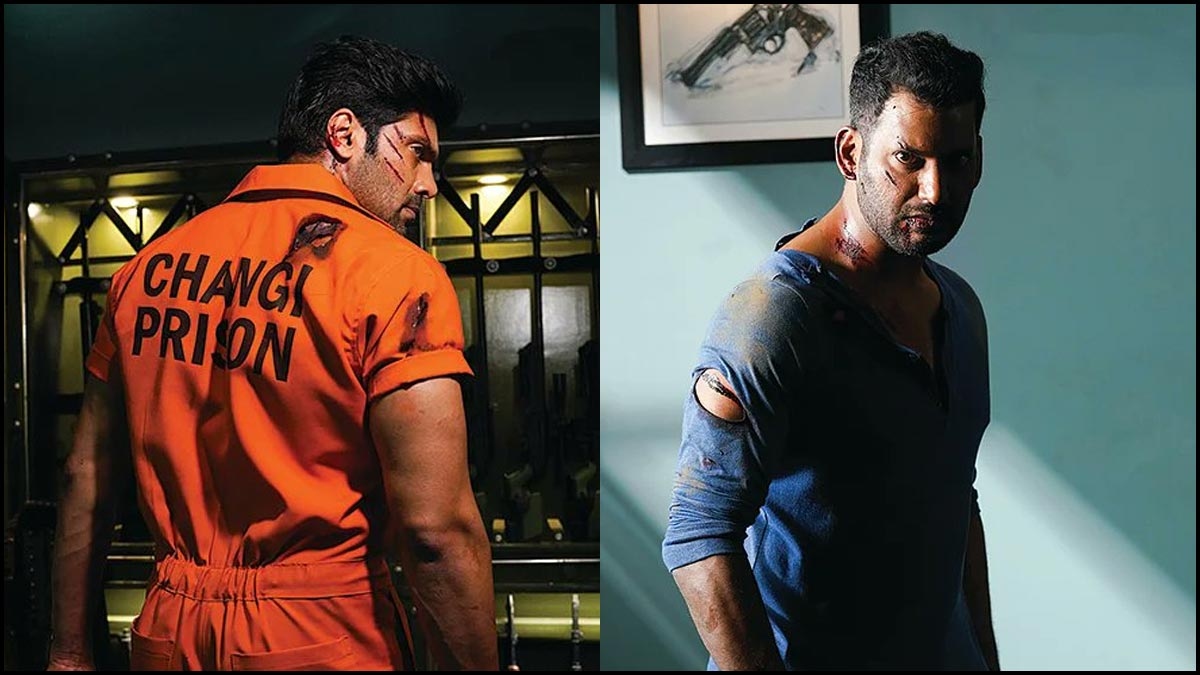 After the ban on opening theatres were lifted by the Tamil Nady government many films are lineup for the theatrical release and fans are waiting to witness their favourite heroes on the big screen. Looks like Vishal – Arya’s Enemy is also on the run for a festive release.

Vishal and Arya starter Enemy was recently wrapped and actor Vishal posted a picture and thanked the team for their effort and dedication. The latest buzz states that the makers are planning to release the film on October 13 on the occasion of Ayudha Pooja.

The film has Vishal, Arya, Mamta Mohandas, Mirnalini Ravi and Karunakaran in important roles. Thaman is scoring the music for ‘Enemy’, and the film is produced by S Vinod Kumar under the banner Mini Studios. 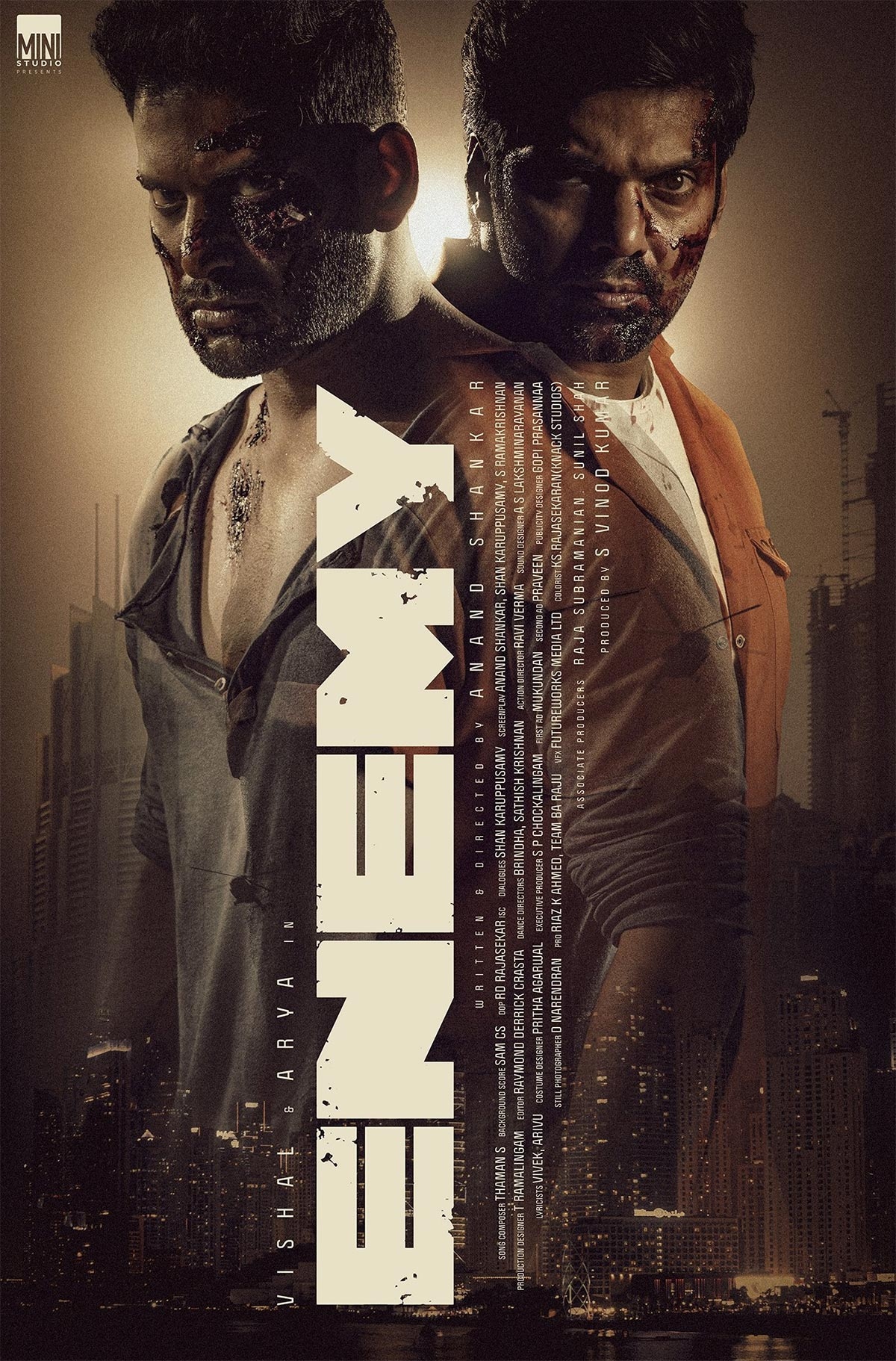 Vishal recently started shooting for his upcoming film Vishal32 alongside Sunaina. On the other Arya is enjoying the success of his film Sarpatta Parambarai. The new dad in Kollywood seems to get many offers after the massive success of this film.