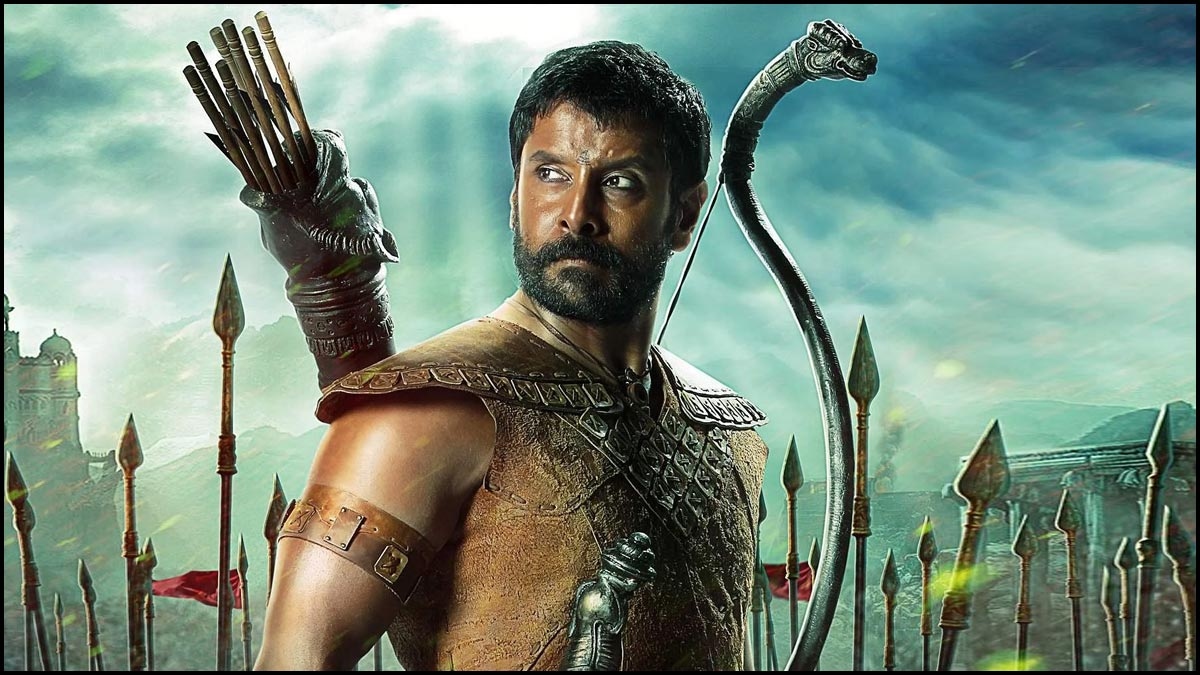 Mani Ratnam’s dream project ‘Ponniyin Selvan’ is also the biggest multistarrer in pan Indian cinema. The master craftsman has planned the proceedings so well that in spite of many challenges including the COVID 19 pandemic both the film and its sequel are nearing completion. 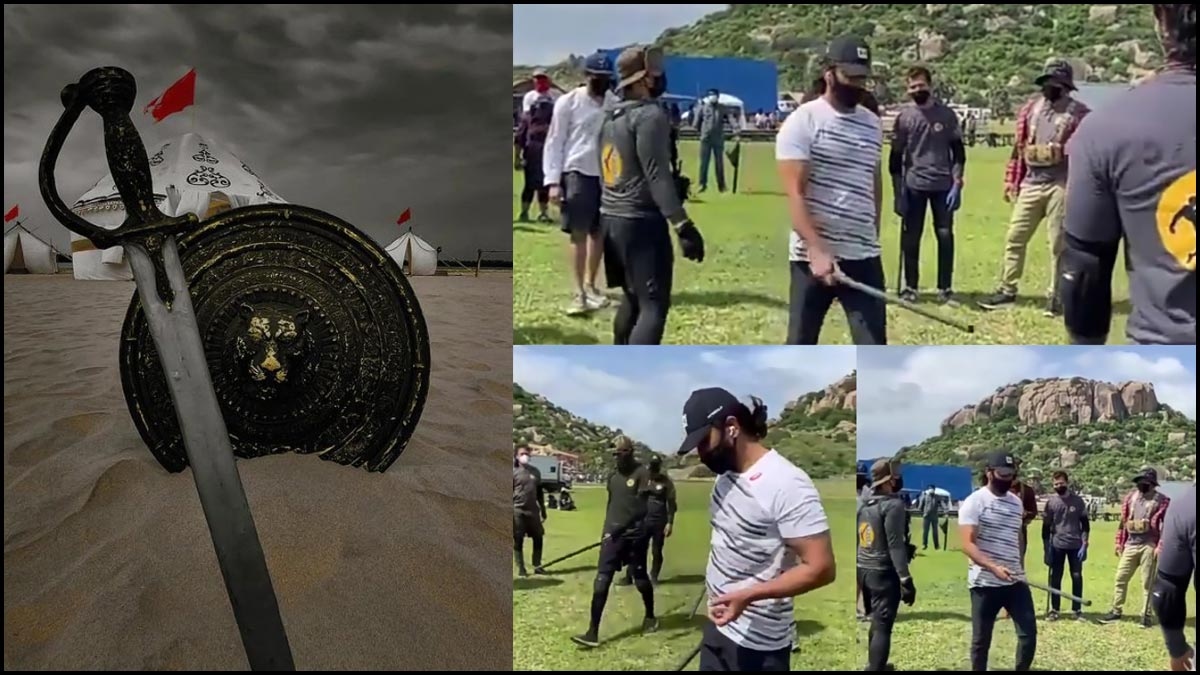 Last week Jayam Ravi who plays Arul Mozhi Varman the title character of ‘Ponniyin Selvan’ wrote an emotional note thanking Mani Ratnam for the experience and revealed that he has completed shooting for both the films.

Today it has been reported that Chiyaan Vikram who plays Aditya Karikalan has also completed his entire portions of the ‘PS1’ and ‘PS2’. Currently, Karthi’s portions with the female leads are being shot and the entire production is expected to wrap by mid-September. 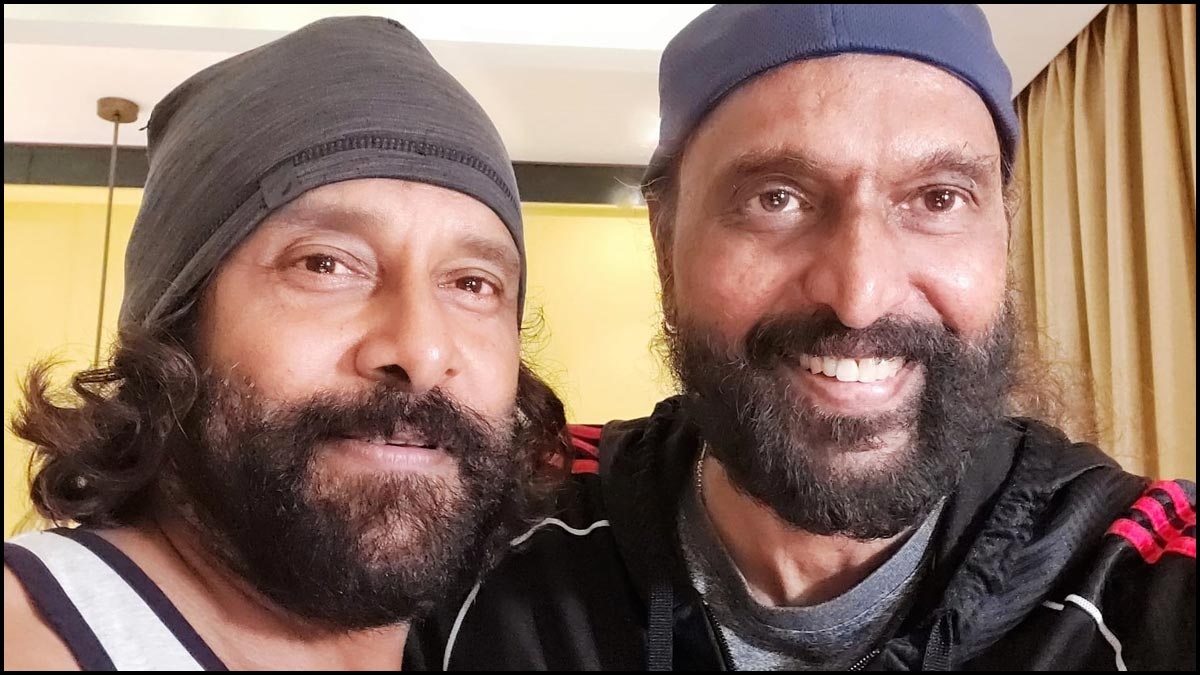