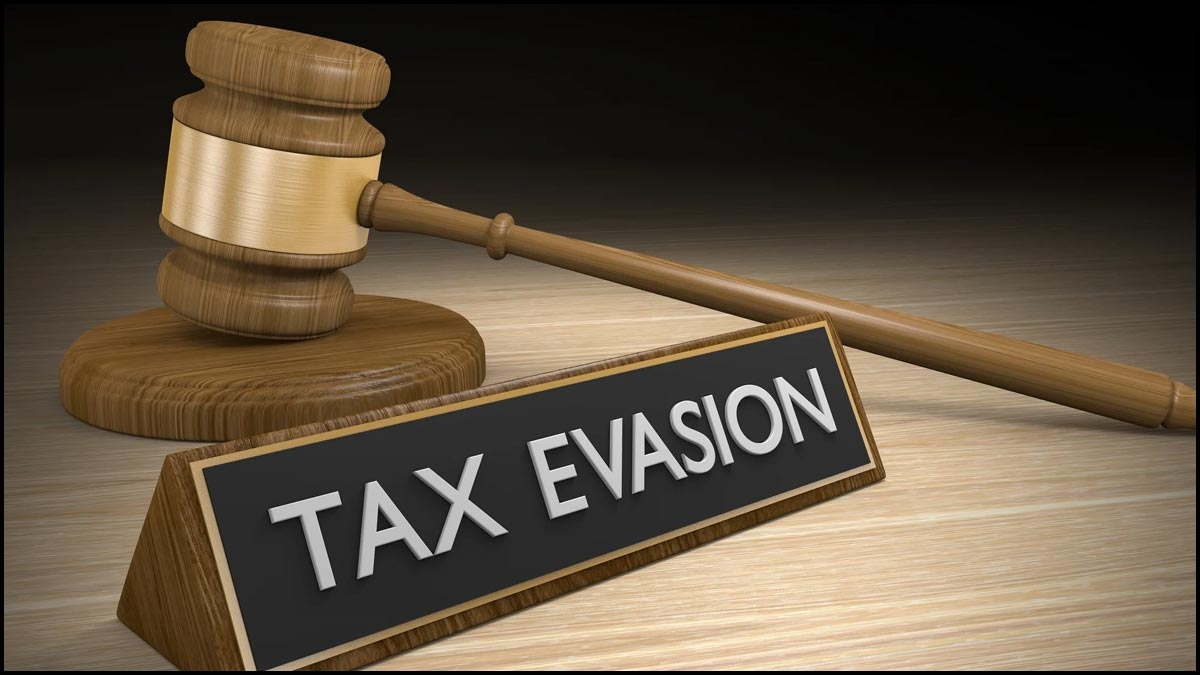 Tax evasion is a serious crime in most parts of the world and the punishments are very harsh if anyone is caught violating the law. Celebrities are also not immune to the system which is what the famous Chinese actress Zheng Shuang found out.

Shuang has been fined a stunning USD 46.1 million for tax evasion, as China tightens its grip on celebrities as part of its new wealth gap-closing programme. She allegedly followed a two contract system by which she would make an agreement with producers for a low amount than the one she got and produce it to the tax authorities to pay low taxes. The amount when roughly converted to INR is around a staggering 338 Crores. She allegedly 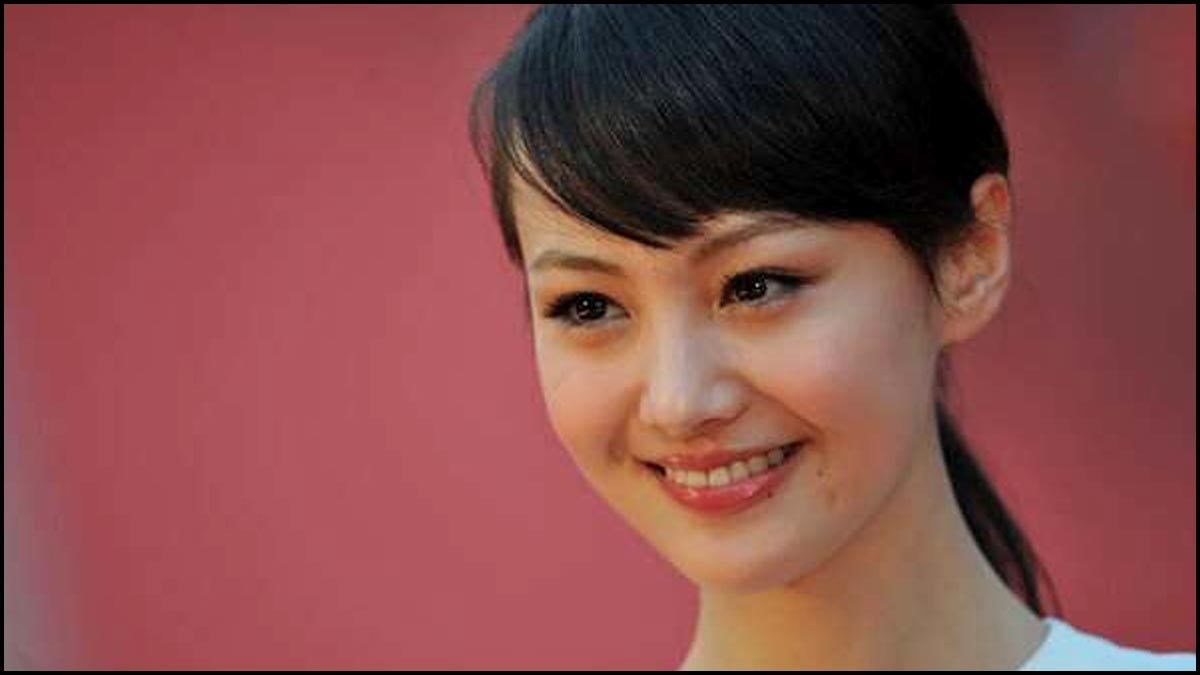 Zheng Shuang played the role of Chu Yuxun in ‘Meteor Shower’ (2009–2010), and became the youngest actress to be nominated for the China TV Golden Eagle Award for Best Actress. She starred in the blockbuster romantic comedy-drama ‘Love O2O’ in 2016.

Earlier Shuang was caught in a scandal for allegedly abandoning her surrogate children in the USA. It is reported that she employed surrogate mothers in America and when the carriers were seven months pregnant she demanded abortion after breaking up with her boyfriend who is the father. 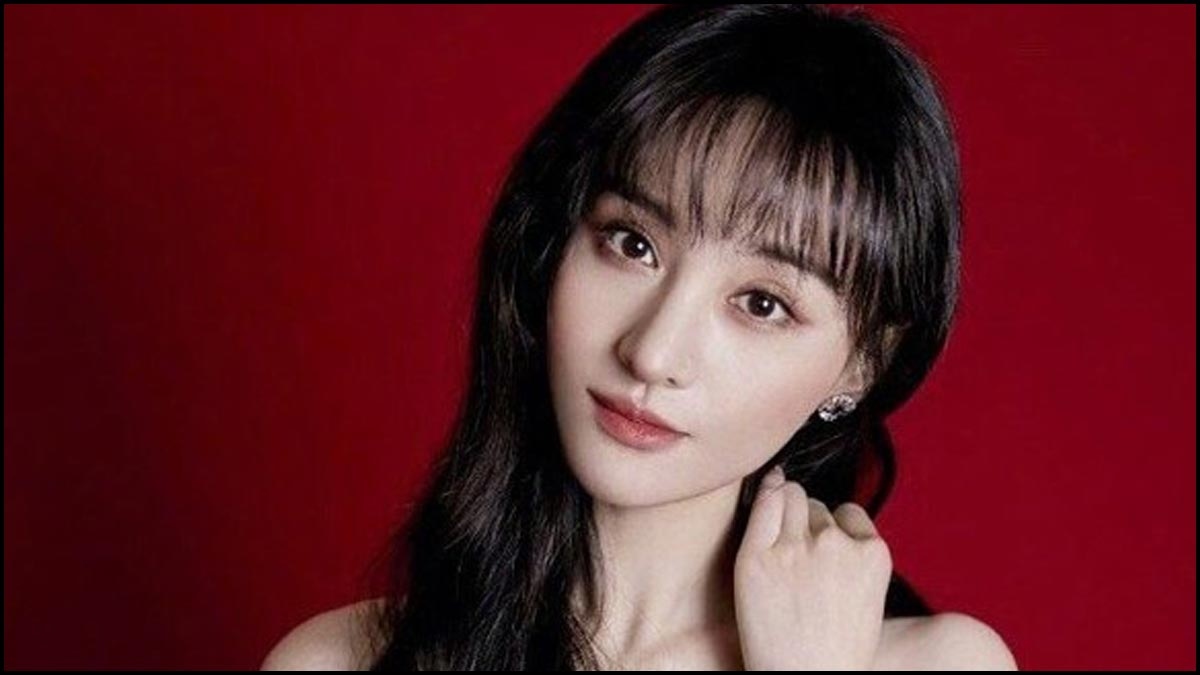 The tax authorities found out about the actress’s tax crime after her ex boyfriend, producer Zhang Heng reported her to them. An American court had awarded custody of the children to Heng and adviced Shuang to get help to gain mental stability and then interact with the children visiting them thrice a week.