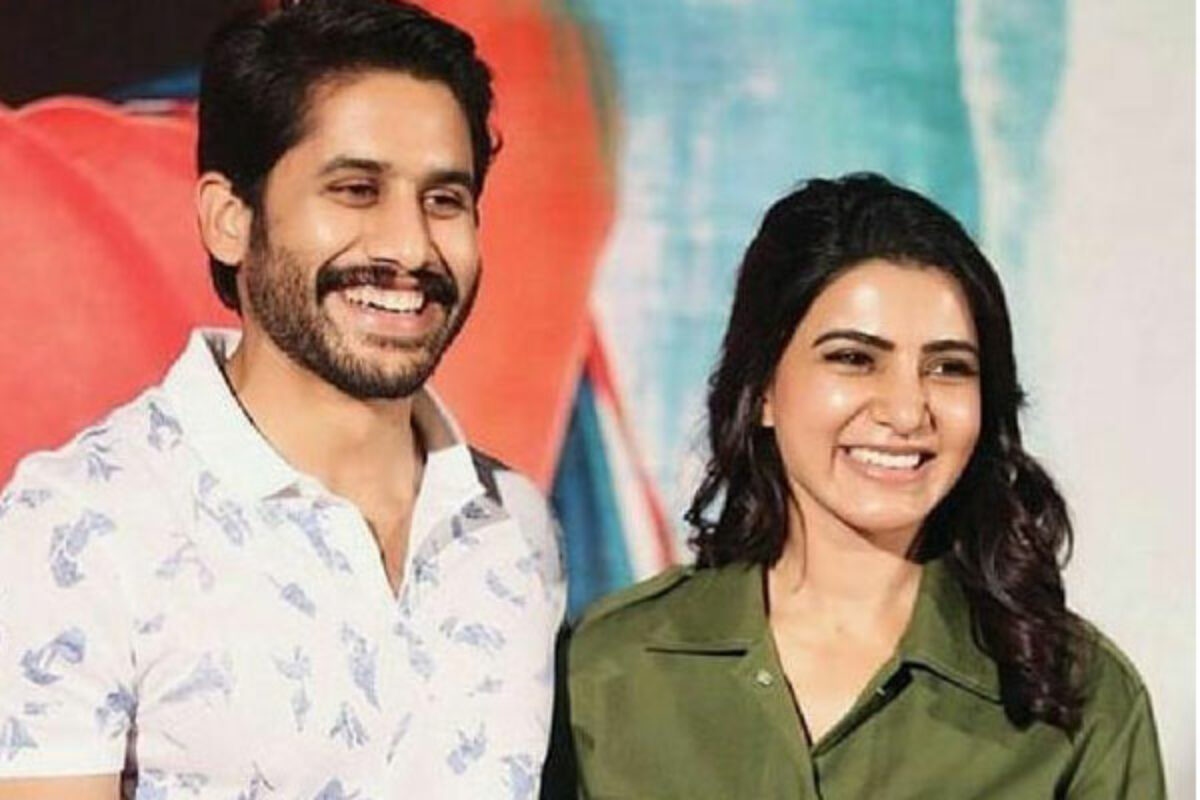 Samantha one of the most sought-after leading ladies in the South is also one of the most followed not only by fans but the media as well. Any and every move she makes becomes headlines and expectedly the focus is on her personal life considering her stardom. 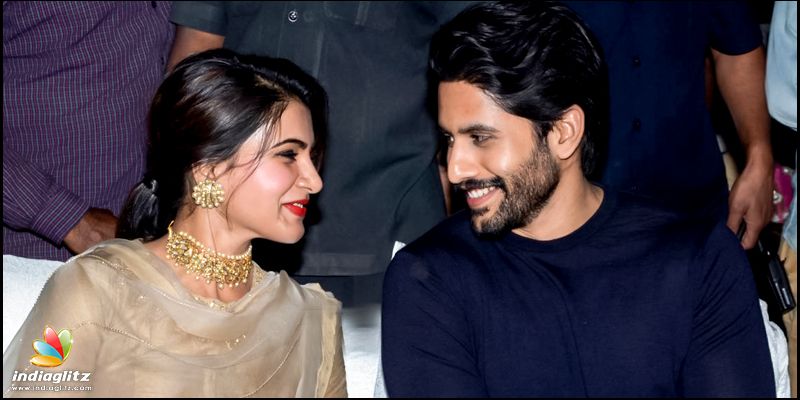 For the past few months rumours started floating around that all is not well between Sam and her husband Naga Chaitanya who married each other three years ago. It was fuelled by the pretty actress changing her name from Samantha Akkineni to her maiden name Samantha Prabhu and having just an S as her user name on social media. 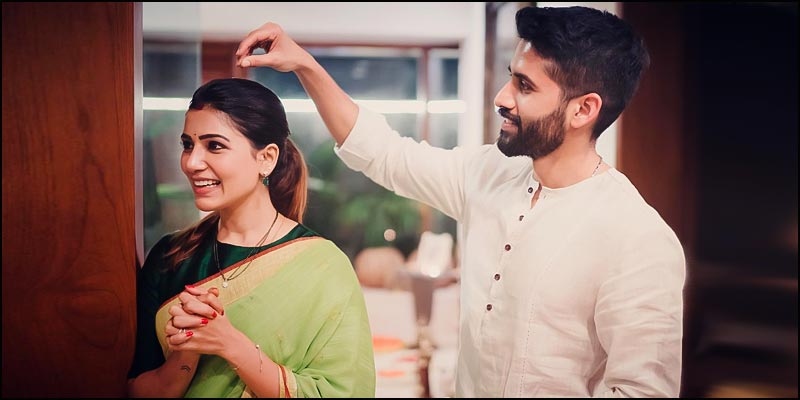 Once again it has been reported from Tollywood that Samantha is now living separately in Hyderabad and Chai has gone back to his parental house. It is further said that Nagarjuna tried his best to bring the couple together but he failed. 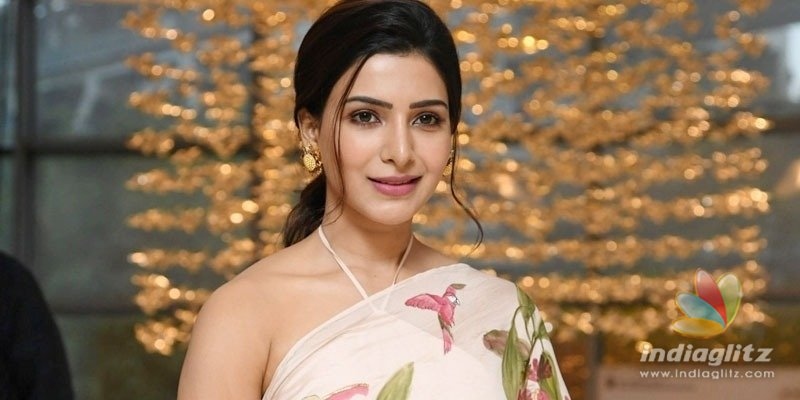 Samantha has refused to comment on her personal life when quizzed by media as well as her colleagues and it is the same with Chai also. There are other reports that say that the rumours are baseless and that the couple has bought houses together not only in Goa as reported earlier but also in Mumbai. 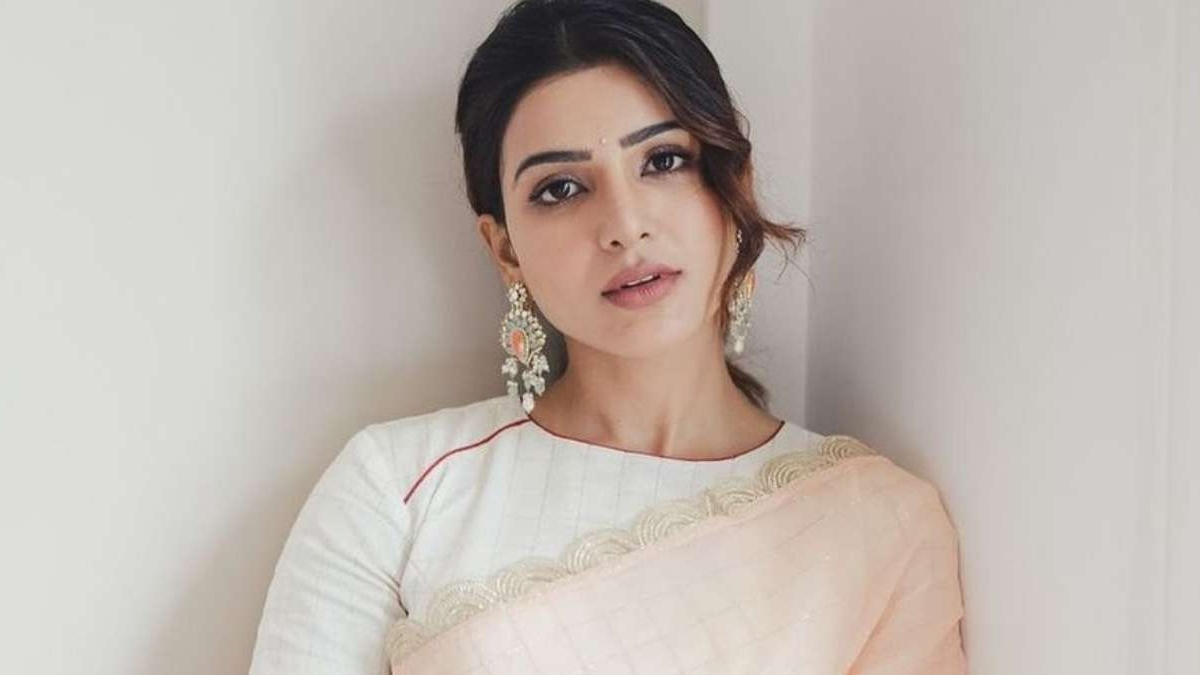 Unmindful of all the stories that are raging around in some sections of the media, Samantha today wished he father in law Nagarjuna on his birthday writing “No words can describe my respect for you. I wish you an abundance of health and happiness, today and always. Happy birthday to the man,the phenomena @iamnagarjuna mama”