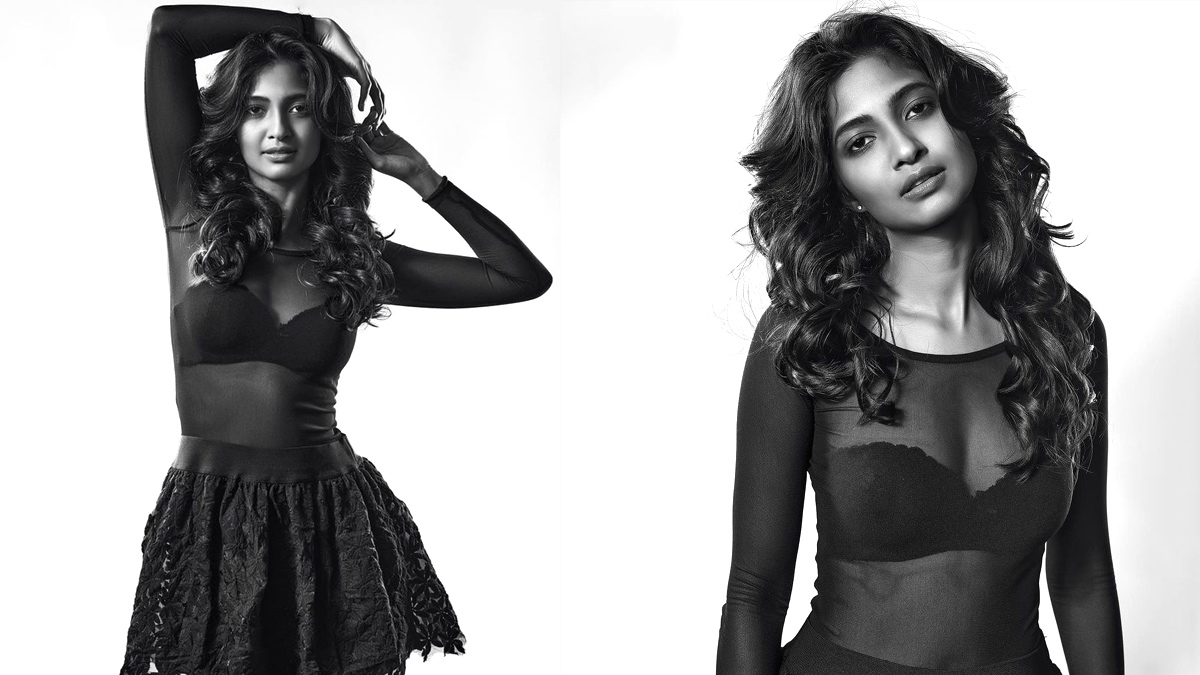 Keerthi Pandian the younger daughter of veteran actor-producer Arun Pandian is making waves in Kollywood for multiple reasons. Firstly she is a trained actress who proved her mettle in the survivor thriller ‘Anbirkiniyaal’ one of the films to meet success critically as well as theatrical run. 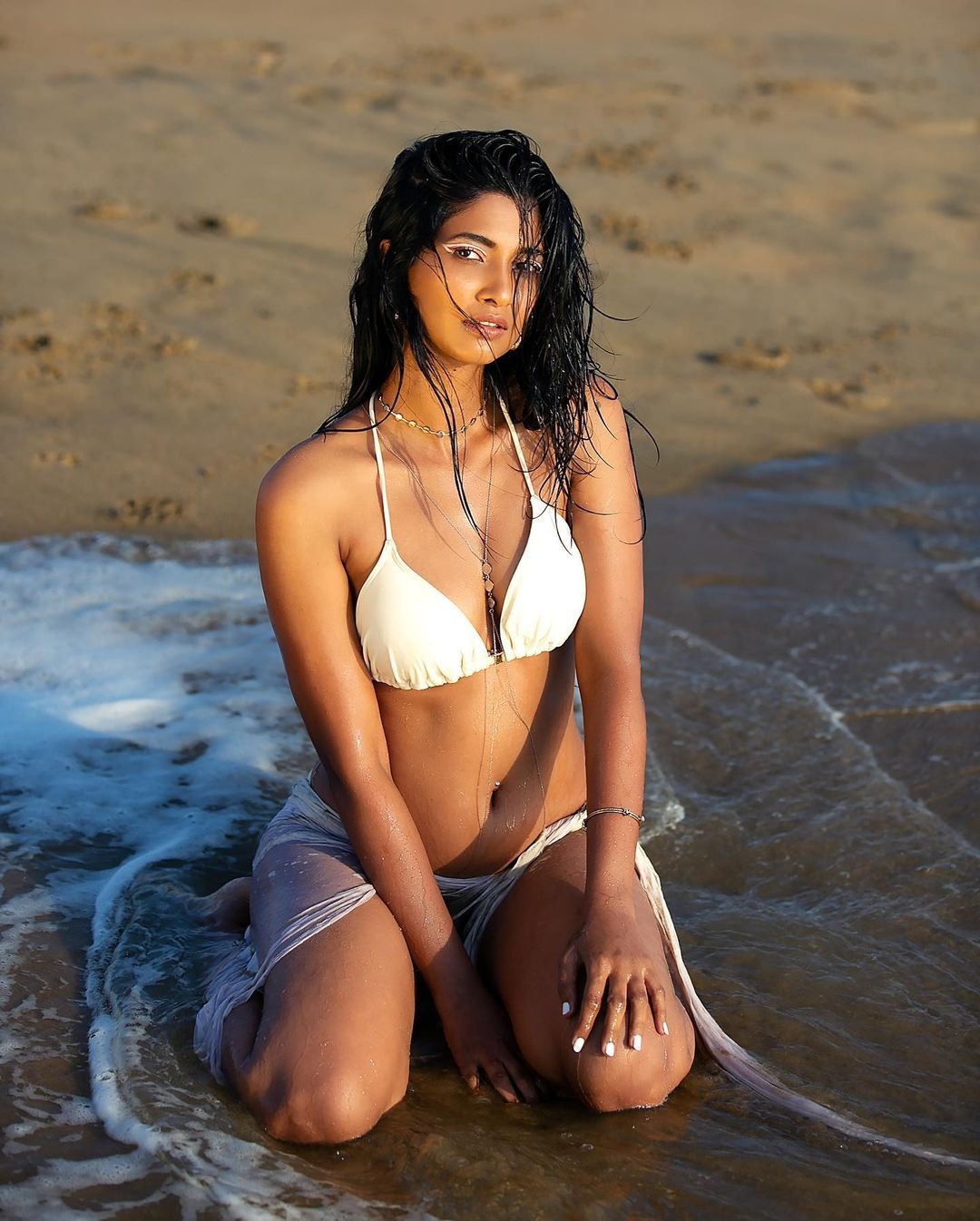 The young star kid is going all out on social media to inspire her fans that it takes only confidence and dedication to win the battles in life. Last week she shared that she used to be trolled for her skinny appearance and dusky skin which caused her anguish in a young age. But she took to a tough workout regime and has now gained weight and she flaunted her new look by posting pics wearing bikini in a beach photoshoot. Check out : Keerthi Pandian posts latest bikini photos and shares inspiring story behind them 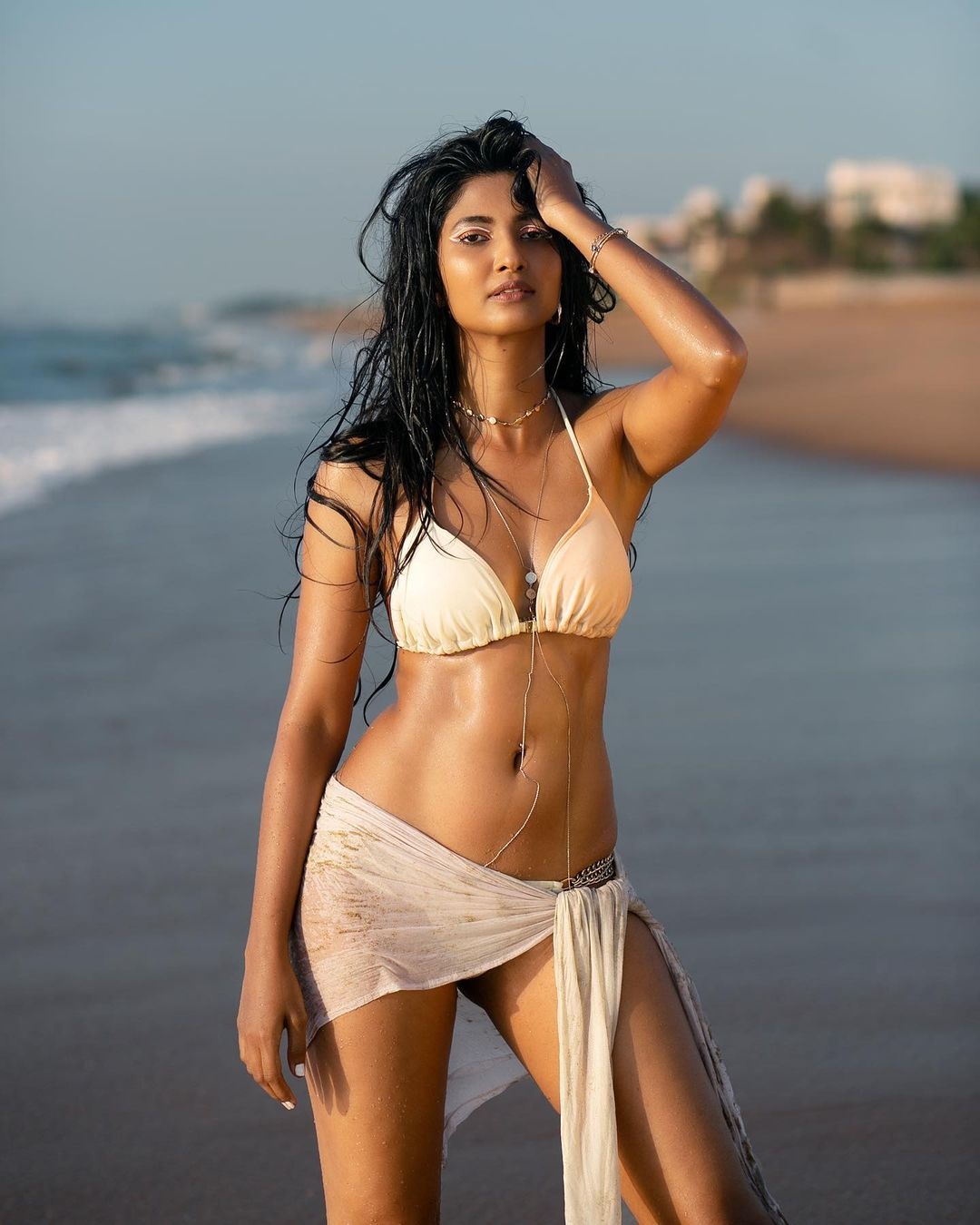 Keerthi recently shared the video of the beach photoshoot in which she looks stunning and has truly taken hotness to the next level with her poses and swag. She captioned it “Piece of Me” and fans have showered likes to the tune of more than twenty thousand. 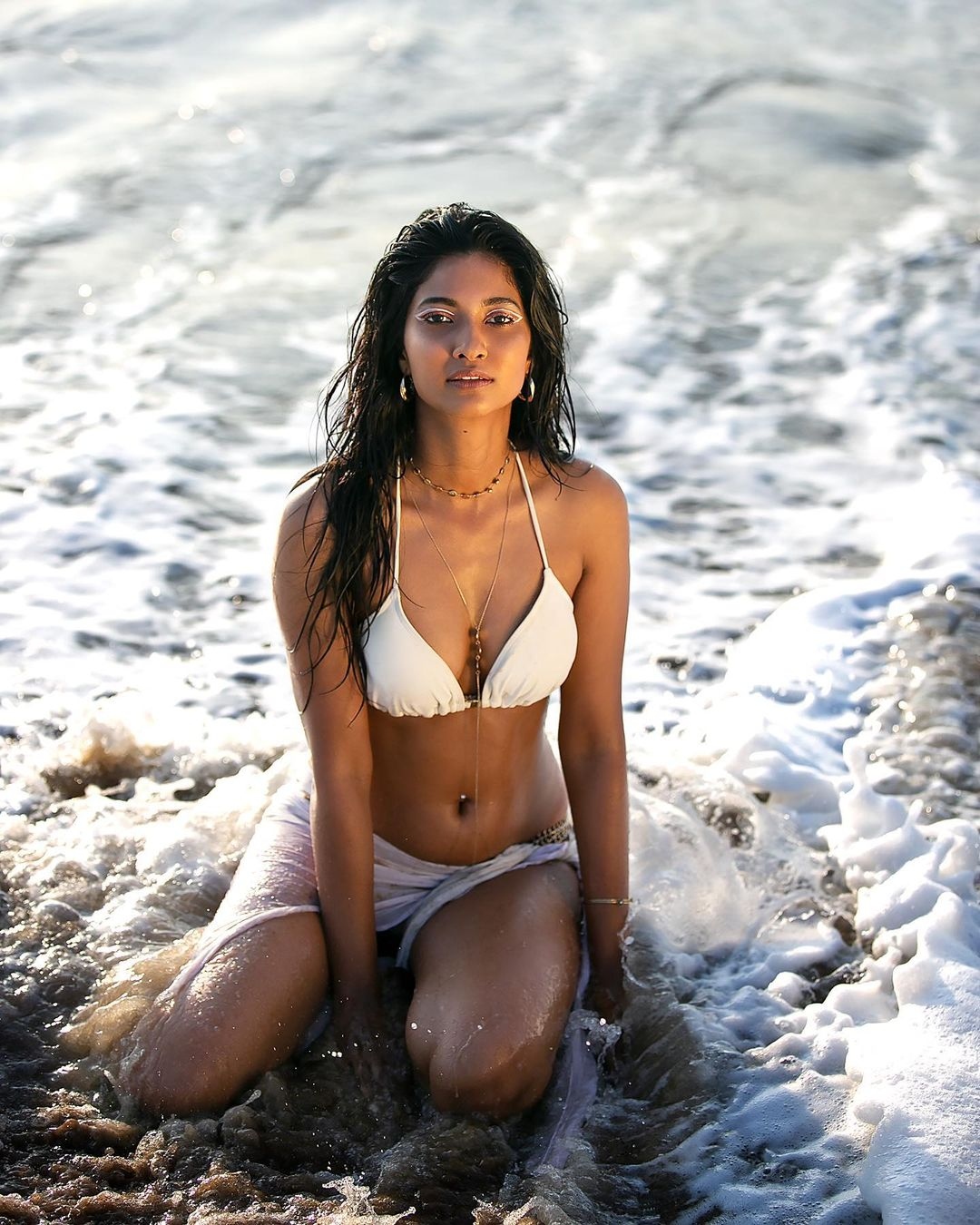 Keerthi Pandian’s next film is ‘Kannagi’ in which she plays a pregnant girl costarring Vettri and she also has another untitled romantic comedy that has Vinod Kishan as her pair. 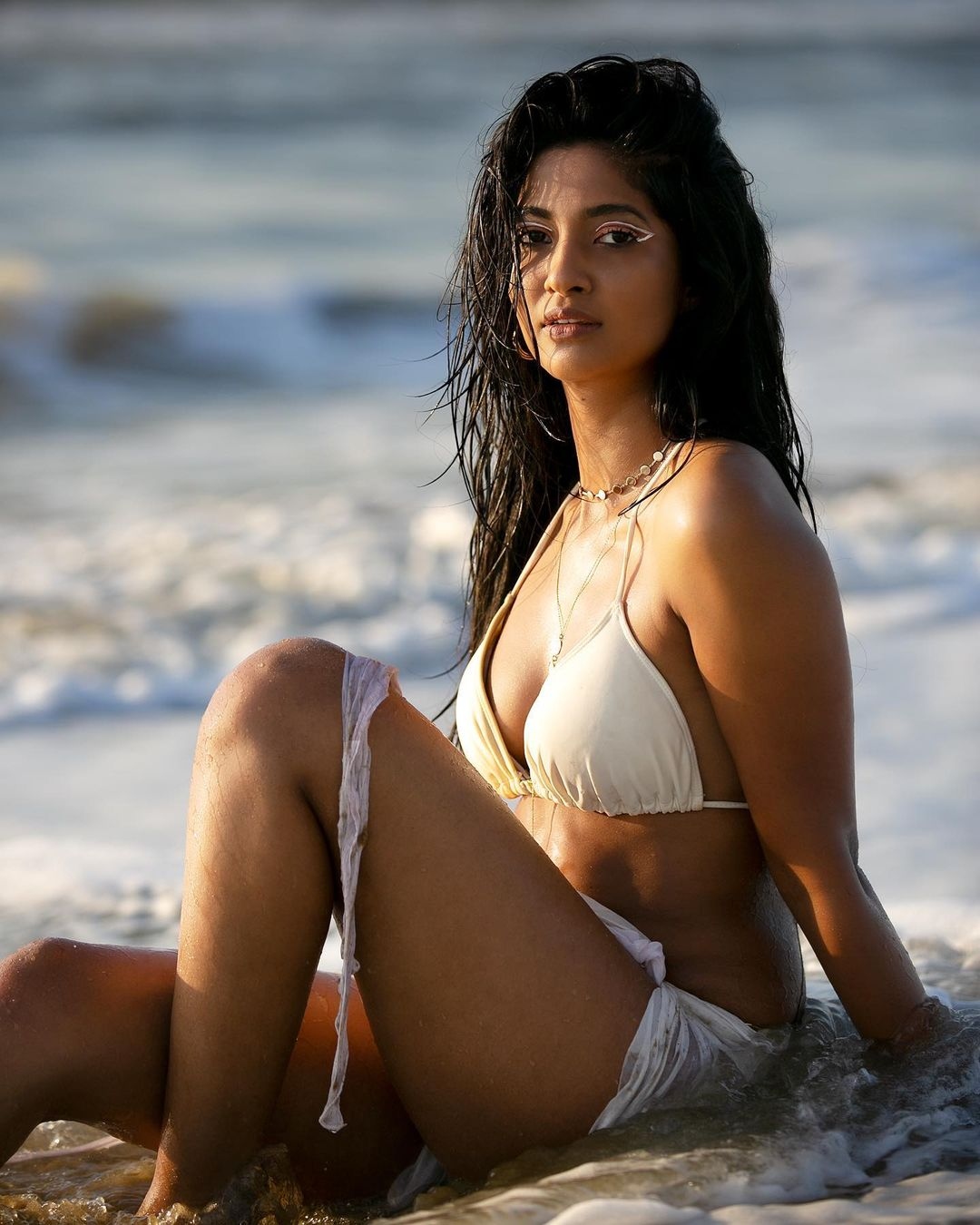 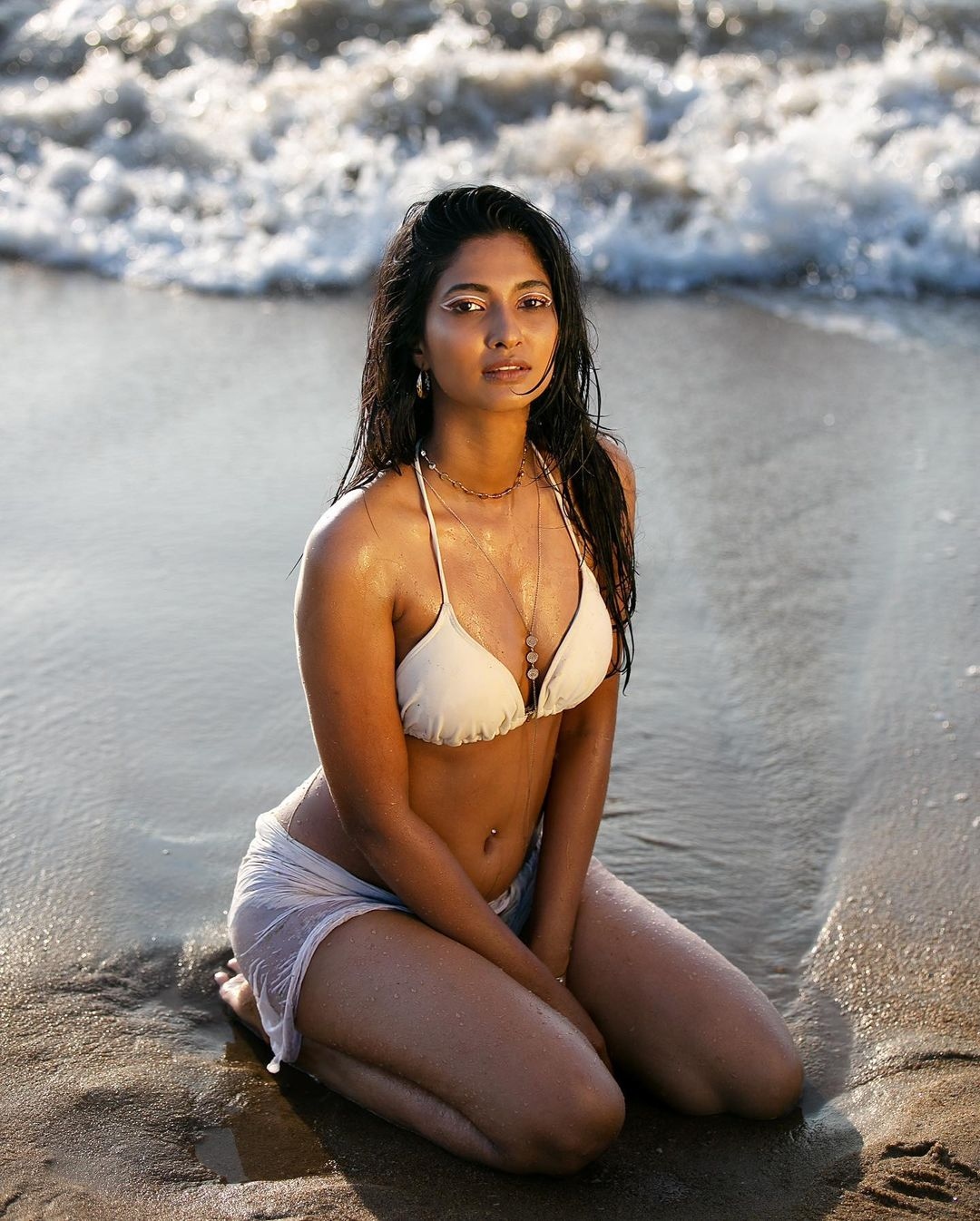 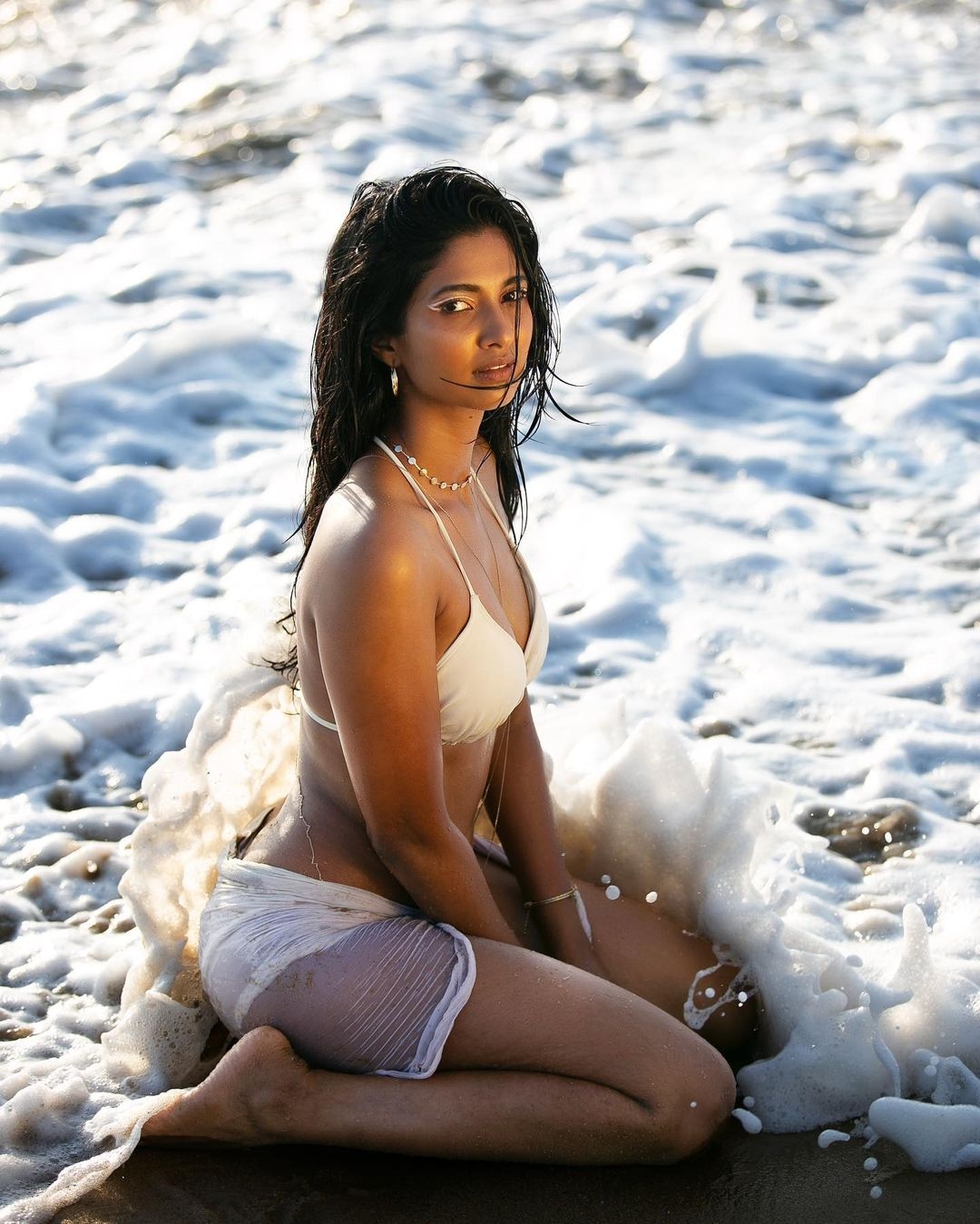