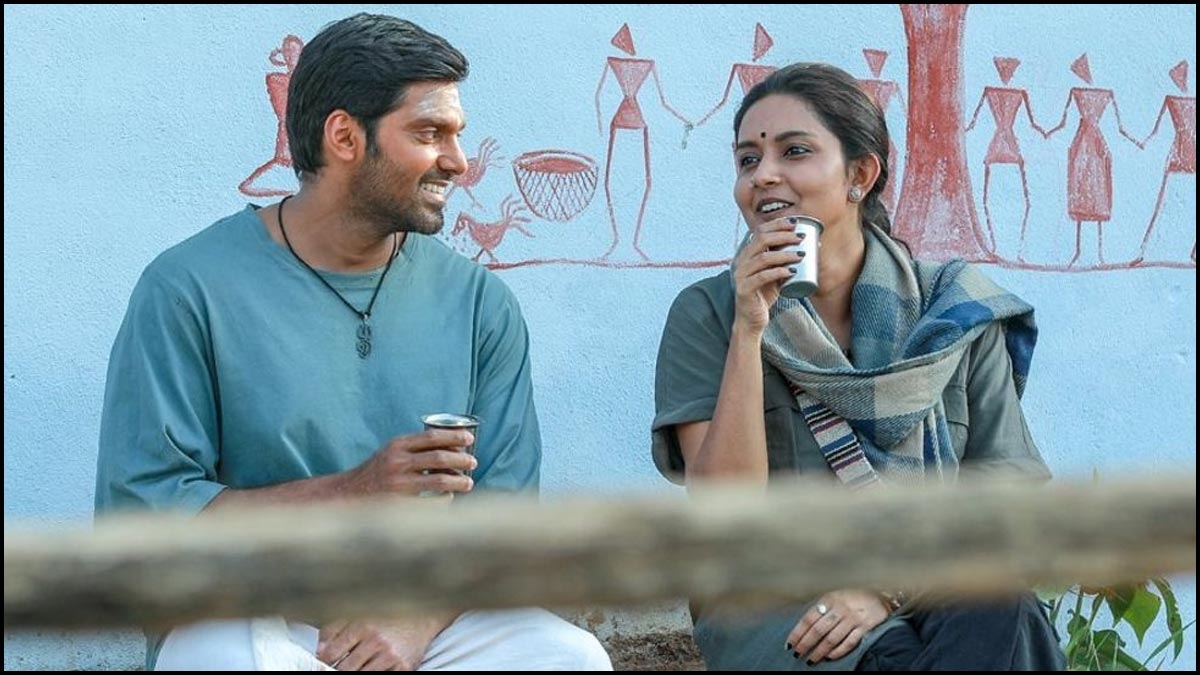 Mahima Nambiar after debuting in Malayalam as an actress impressed Tamil audiences with her beauty and talent in her very first film ‘Saattai’ released in the year 2012. She has since played strong leading characters in several hit films such as ‘Kuttram 23’, ‘Puriyatha Puthir’, ‘Kodiveeran’ and ‘Iravukku Aayiram Kangal’.

Her most recent Tamil release was the critically acclaimed ‘Magamuni’ directed by Shanthakumar in which she played the female lead opposite Arya. The film has continued to gain attention internationally. 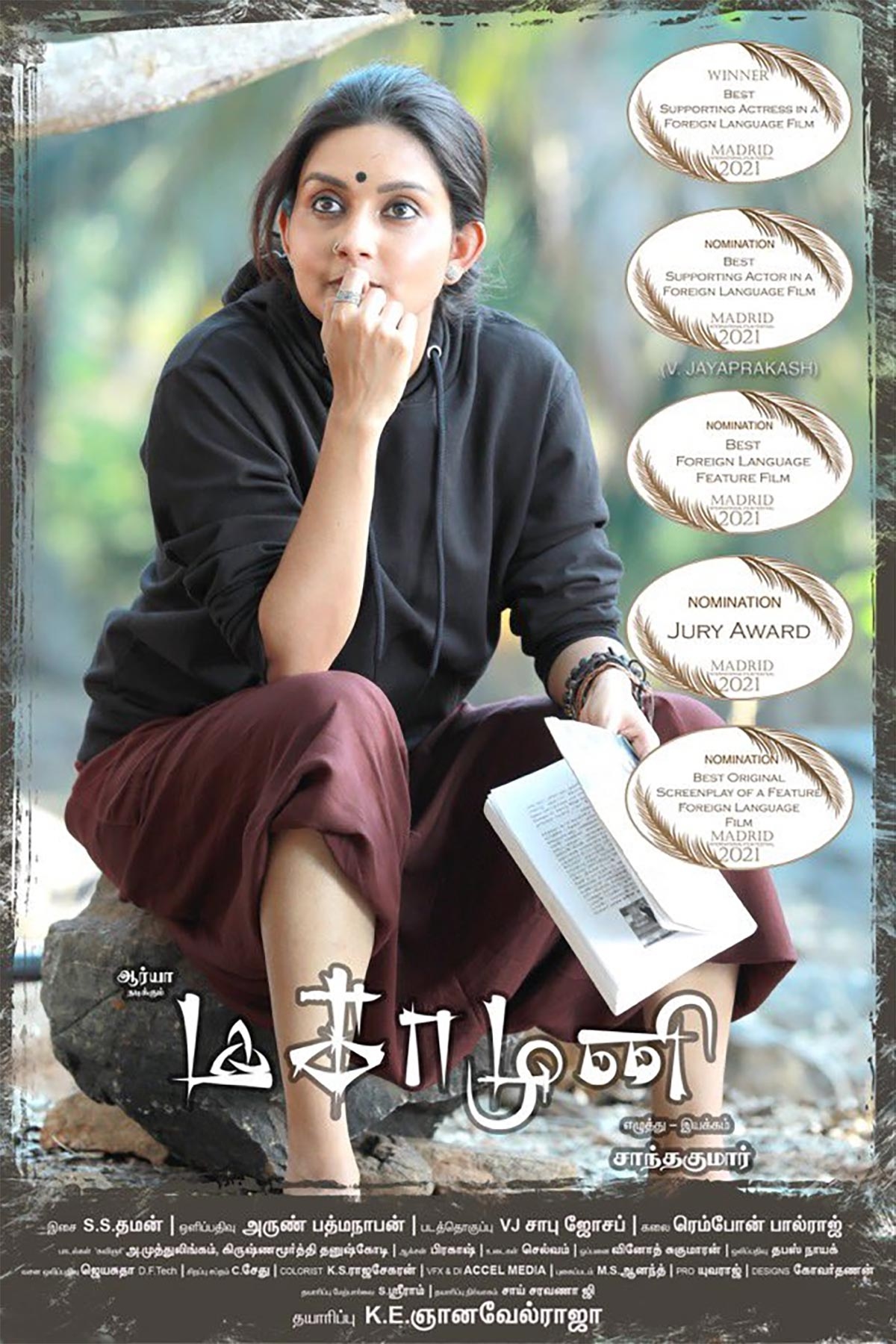 Mahima Nambiar has been awarded the Best Supporting Actress a the International Film festival MadridIIF2021 for her role as Deepa in ‘Magamuni’. She competed with actresses from several countries for the prestigious award.