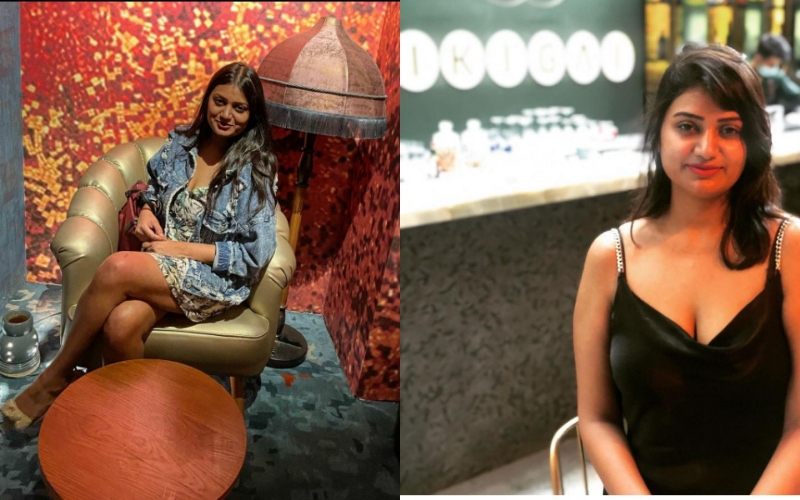 Law enforcement in India has been taking strict and swift action when it comes to drugs which are a huge threat to the lives of particularly youth. The shocking thing is that many celebrities are also involving in the horrors of drug abuse. Recently the Bengaluru police arrested actresses Sanjjannaa Galrani and Ragini Dwivedi and they served more than three months jail term and came out on bail.

Earlier on Monday morning the Bengaluru cops raided the premises of model-actress turned cosmetics industrialist Sonia Agarwal, DJ Vachan Chinnappa and a businessman Bharath. The men were taken into custody for interrogations while the lady who was missing in her house was later pulled in from a star hotel she was staying in.

The trio was nabbed after an African named Thomas was arrested on August 12th and synthetic drugs worth lakhs of rupees were seized. He had allegedly confessed that Sonia Agarwal, Vachan Chinappa, and Bharath procured drugs from him and distributed it to other Kannada film and television industry celebrities