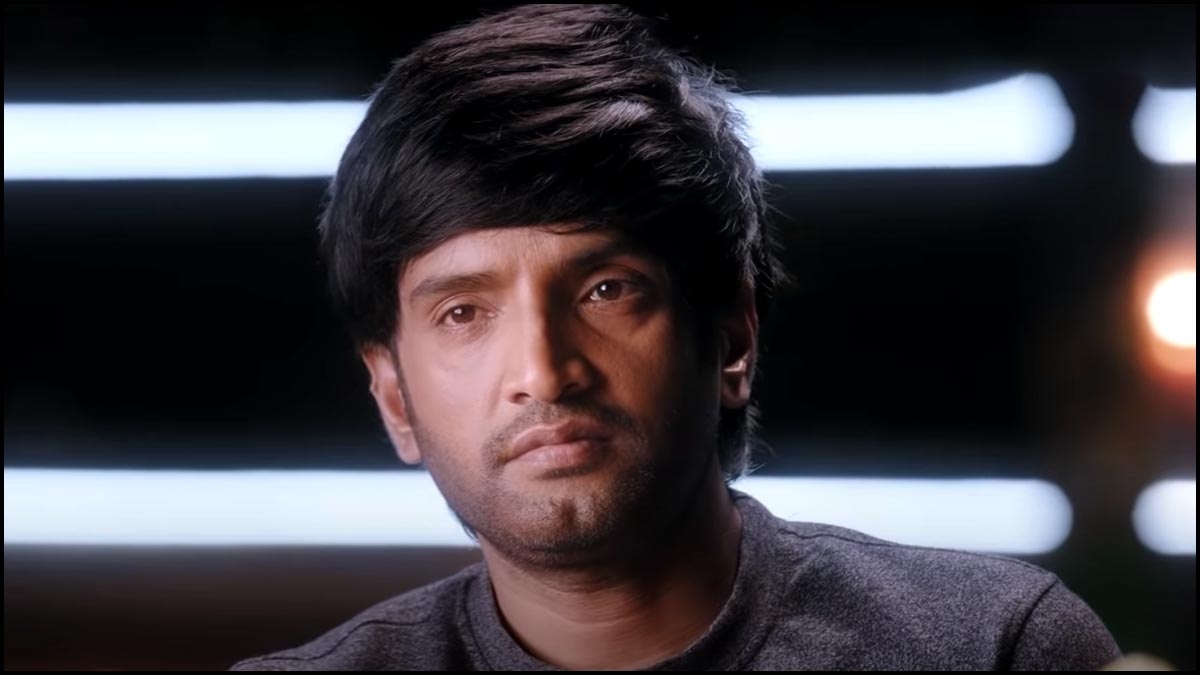 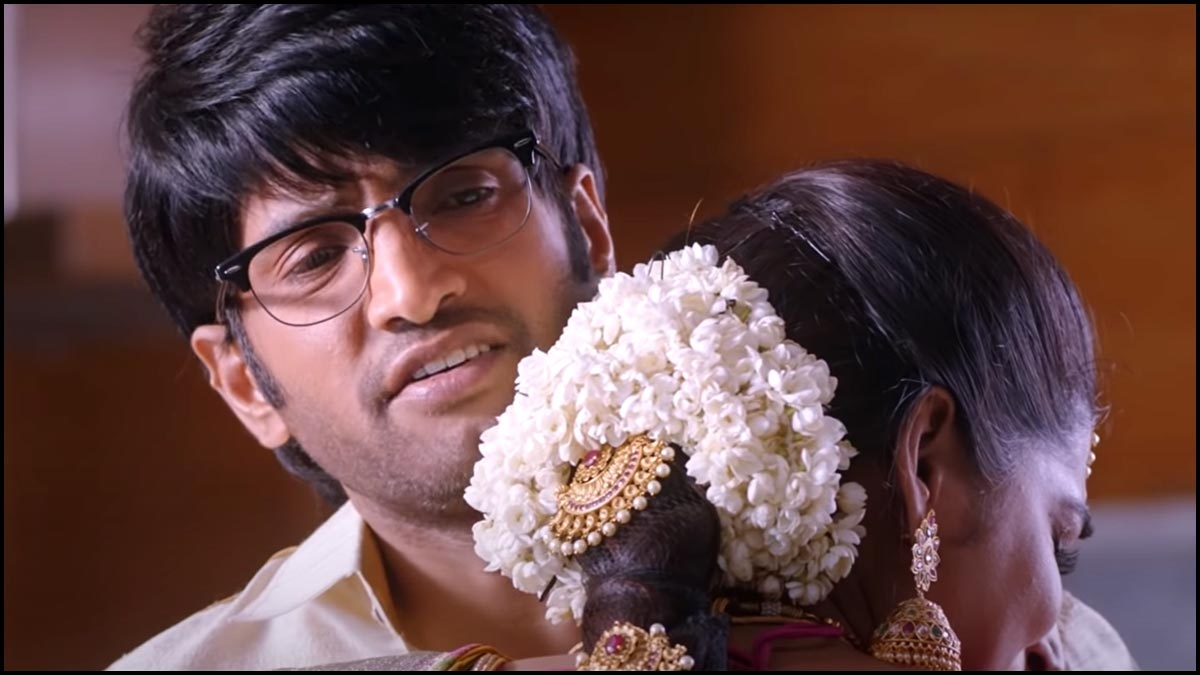 Produced by KJR Studios and Soldiers Factory, Dikkiloona is directed by debutant Karthik Yogi. The makers of the film unveiled the final trailer today. Touted to be a time travel comedy venture, the one-liners in the trailer were super cool and funny. The plot seems to have a lot of time paradox confusions and they are conveyed in the most hilarious way possible. 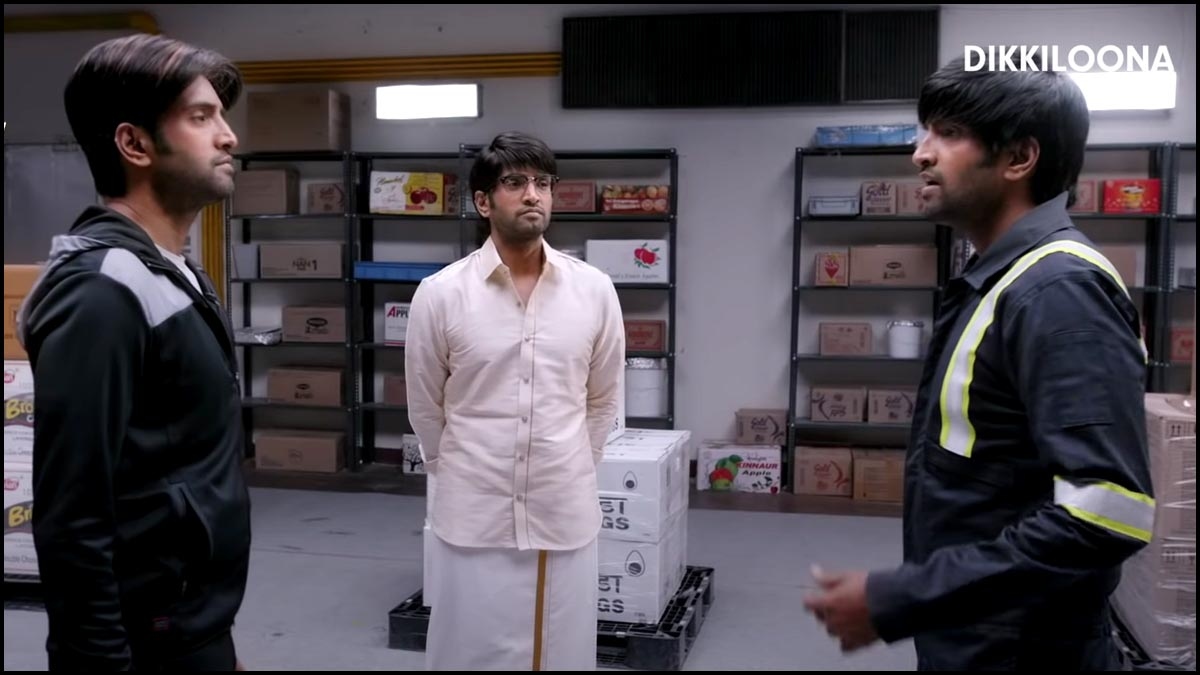 The trailer hinted that the plot is taking place in the time duration of 2020-27. It looks like Santhanam is sporting triple act for the first time. However, they are three time-traveled versions of the same person. Former Indian Cricket Team spinner Harbhajan Singh was spotted in the second trailer. He is said to have played a prominent role in the film. 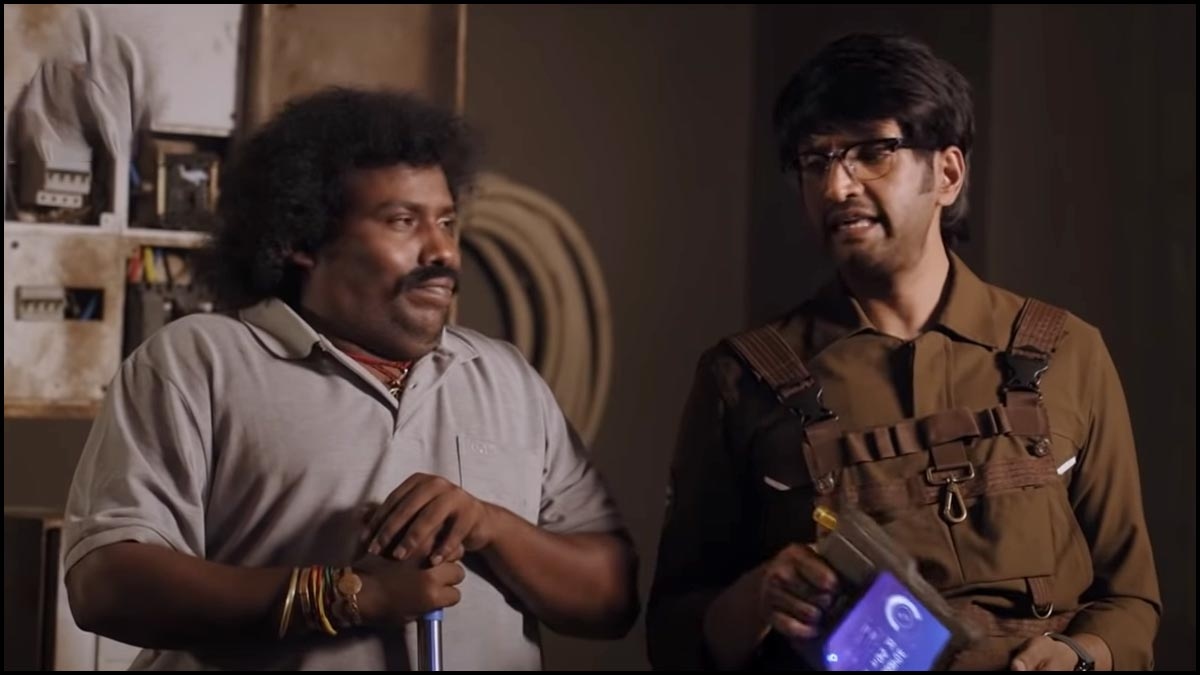 Composer Yuvan Shankar Raja remixed the popular classical song ‘Per Vachalum Vaikama Ponalum’ that works very well with the scenes in the trailer. The film’s star cast also boasts Yogi Babu, Motta Rajendran, Anandraj, Mundasupatti Ramdoss, and Panda Prashanth are featuring in the supportive roles. Dikkiloona is all set to premiere on September 10 on the digital platform ZEE5.