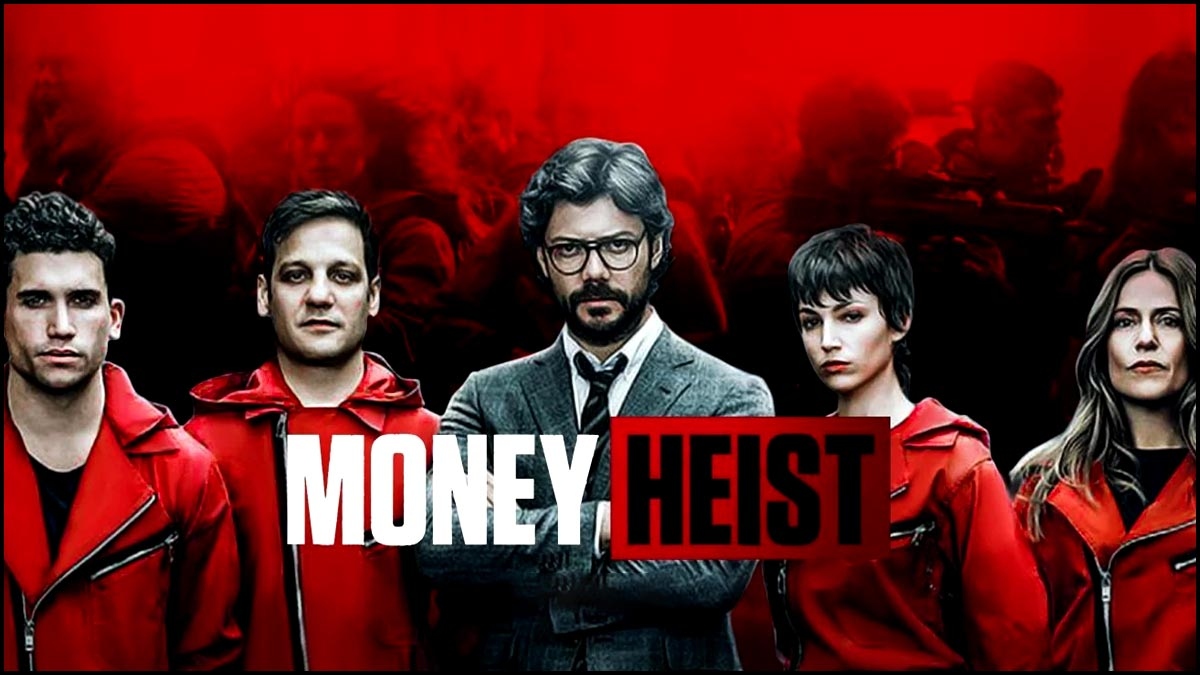 Spanish actor Alvaro Morte, who is famous for his role as ‘The Professor’ in the Netflix series La Casa de Papel or Money Heist, has opened up about being diagnosed with a cancerous tumour in his left leg back in 2011.

Alvaro, who has successfully recovered from the illness, apparently thought at one point that he was going to die or have his leg amputated. Explaining the struggle he had to go through during that period, the Spanish actor had reportedly said, “I remember the doctor with a white coat and the stethoscope to come to tell me without anesthesia. (He said) Look, this is happening to you and you have plenty of time to live. For example, a flu, you feel bad, you have fever, shaking, but you know it will happen to you. You do not talk about it. Instead of accepting that I have a slim chance of survival, I tried to turn it on, which, in principle, the logic told me not to.”

He further added, “At first I thought I was going to die, that my leg was cut but nothing happened. Then I thought, if I die within three months, can I do it calmly? Have I respected the people around me who love me? Have I been faithful to my principles?” The fifth and final season of Money Heist will be streaming in 2 parts. While the first part will premiere on September 3, the second part will be released on December 3 this year. 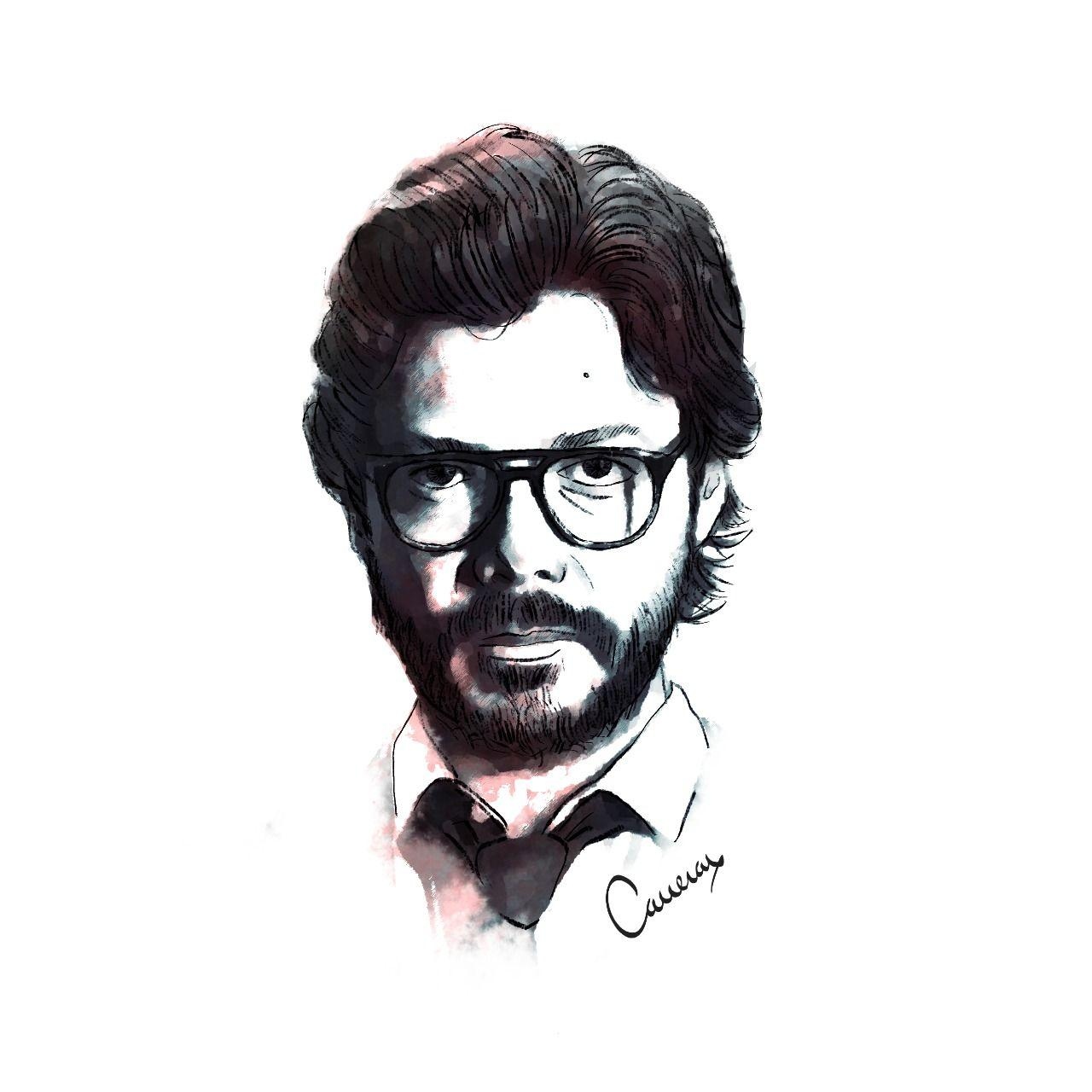 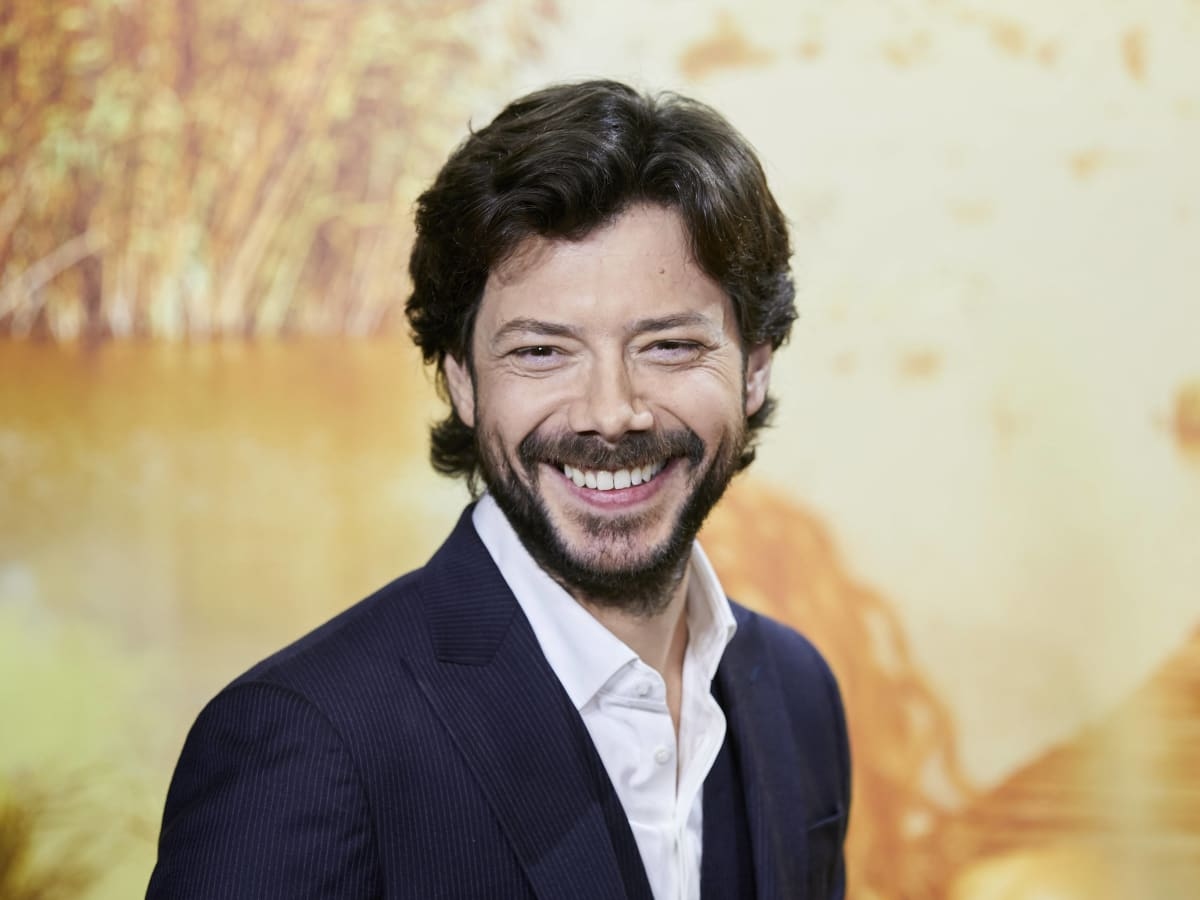