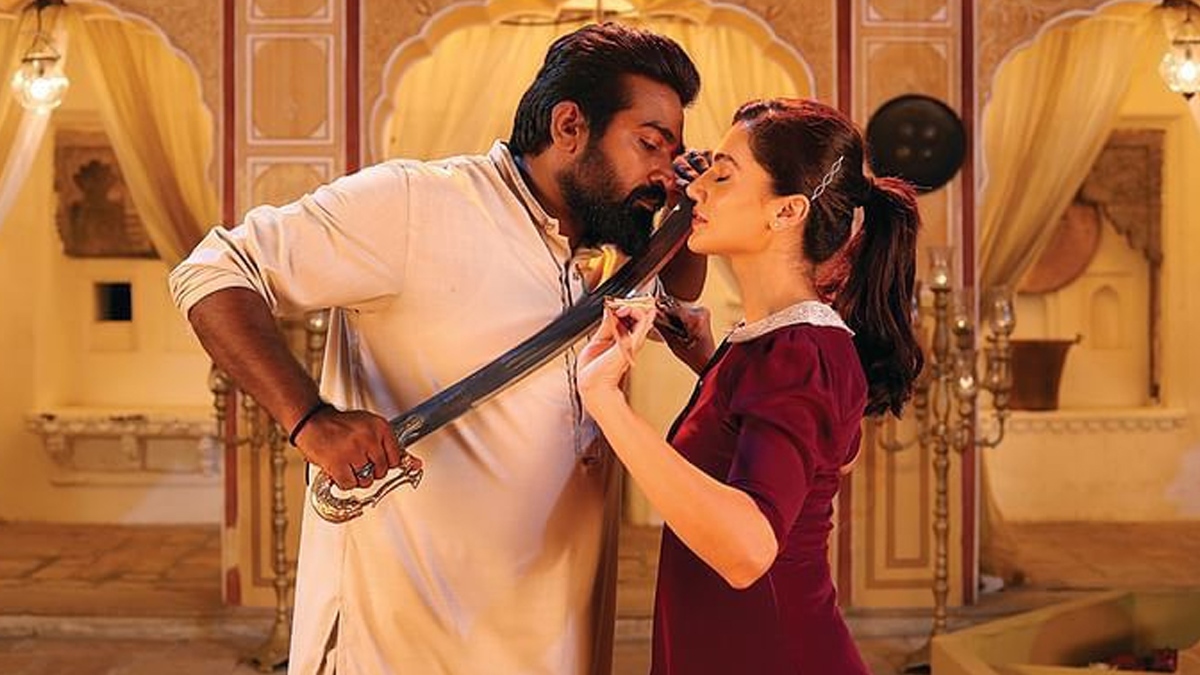 The trailer of the pan Indian comedy horror ‘Annabelle Sethupathi’ has just been unveiled and the cuts show the familiar people caught in a ghost palace. But the hilarious situations with a top-notch cast promise a treat for family audiences. The film stars two of the biggest pan Indian stars Tapsee Pannu and Vijay Sethupathi who seem to be in their element here. 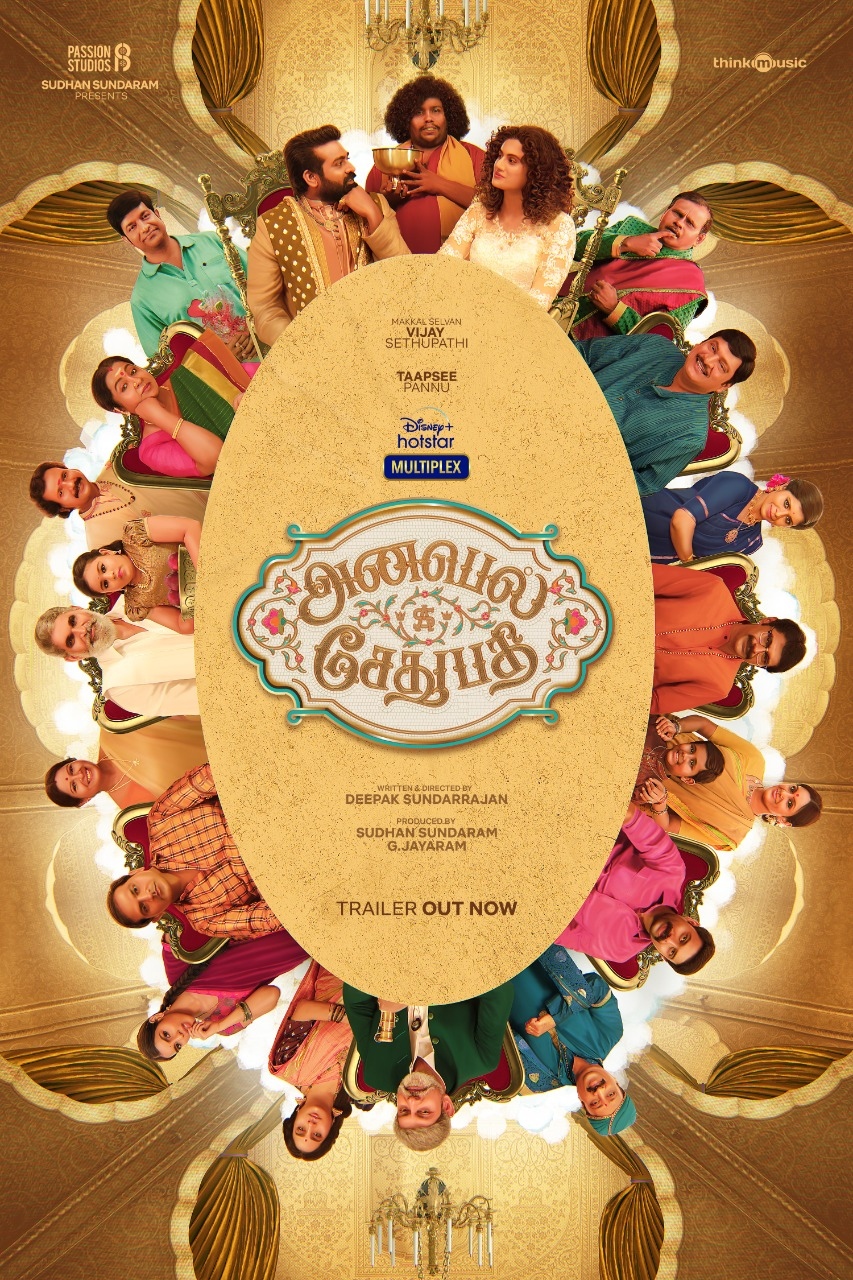 The ‘Anabelle Sethpathi’ trailer shows a period portion that involves Vijay Sethupathi as a feudal lord and Tapsee as probably a British girl. There is a hint that the busy Tamil hero will have less screen time in the proceedings. However, fans are set to get a load of Yogi Babu with his signature counters supported by Radhika Sarathkumar, Jagapathy Babu, Rajendra Prasad, Chethan, Devadarshini, Madhumitha and Vennela Kishore. 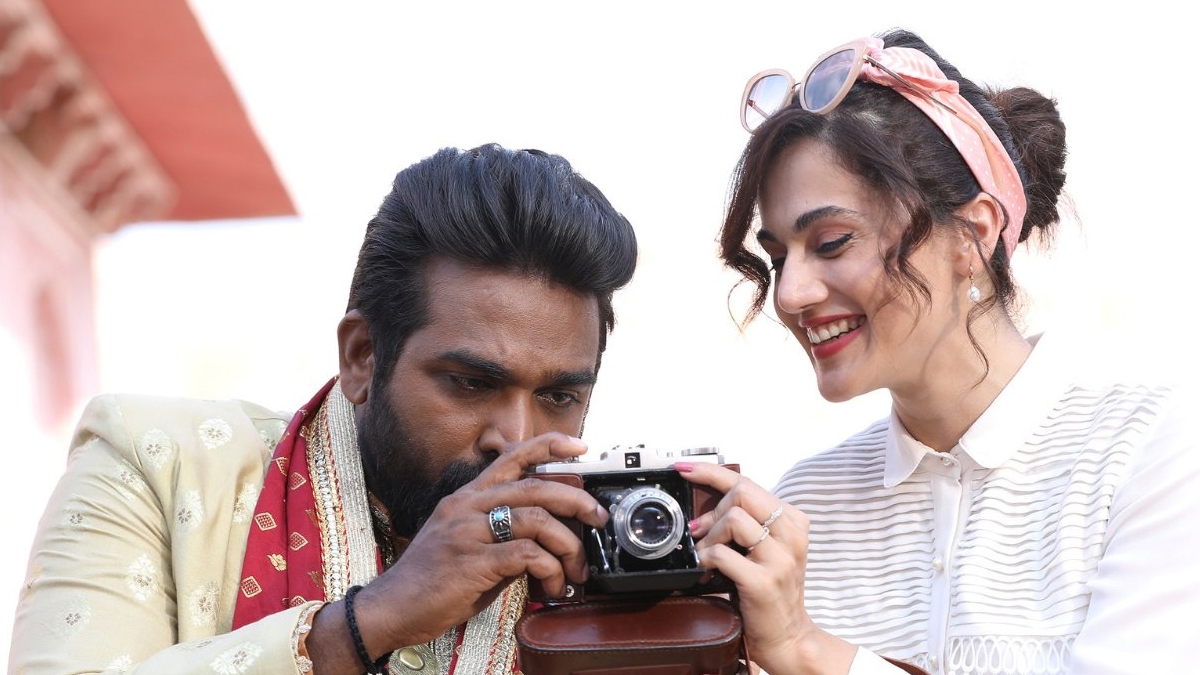 ‘Annabelle Sethupathi’ is directed by Deepak Sundarajan the son of veteran actor-director R. Sundarajan and is produced by Seven Screen Studios. The fill will begin streaming on Disney Plus Hotstar from September 17th onwards. 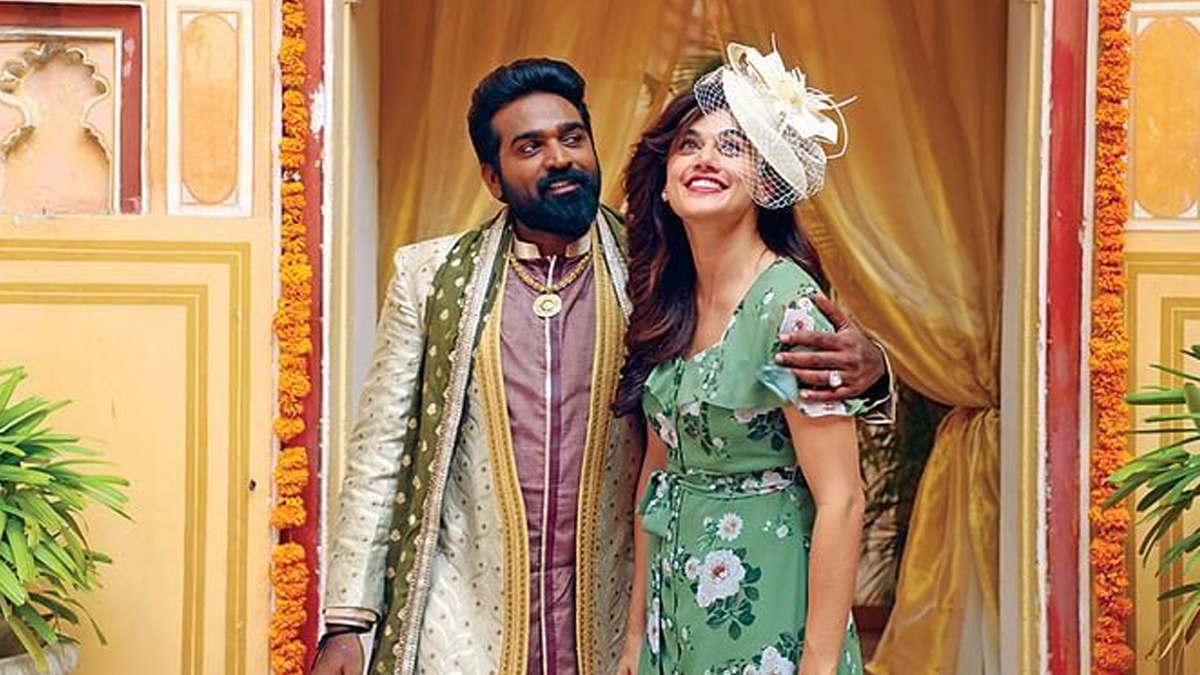