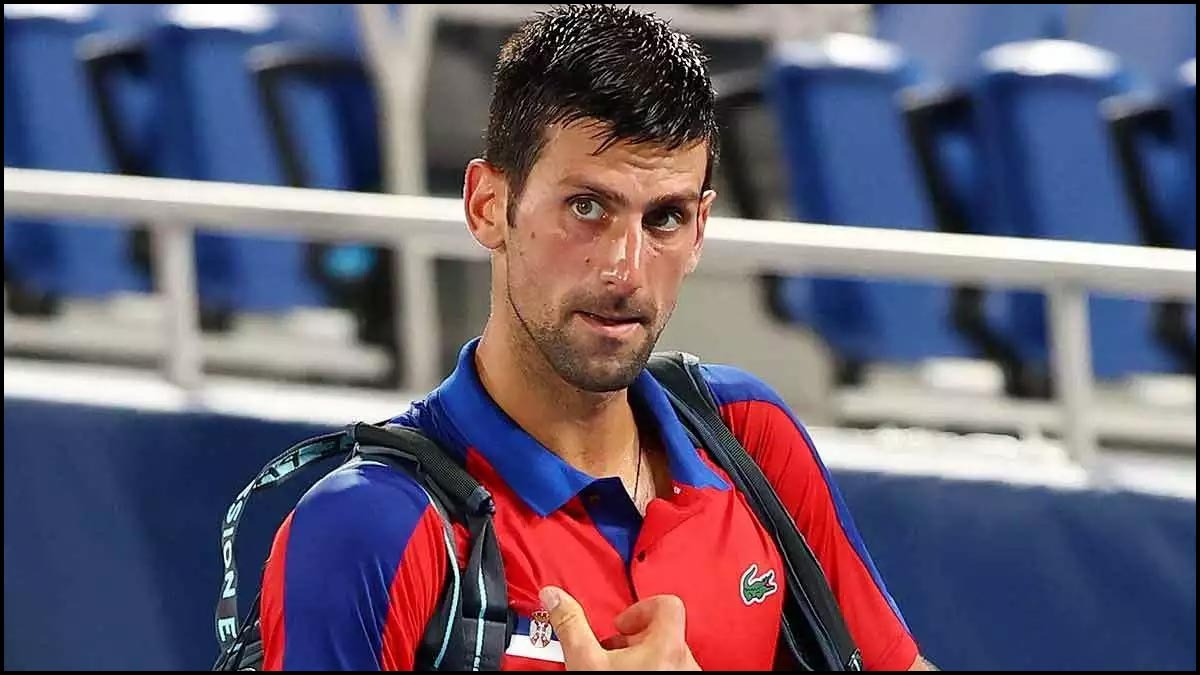 World Number 1 Tennis champion Novak Djokovic has been on a roll this year having won the Australian Open, the French Open and Wimbledon already and is all set to pull off the ultimate goal of achieving the calendar grand slam with a victory at the upcoming US Open.

Russian Tennis star Daniil Medvedev is, however, hopeful of stopping Djokovic, claiming that top young players are determined to deny him a calendar year Grand Slam. “He (Djokovic) is just amazing,” Medvedev mentioned in his pre-tournament press conference on Friday. “I want to say I’m going to try my best to keep it at 20 for all of them. I’m sure Novak wants 45 slams, playing until he is 55. But we’re here to try to keep up his level and to beat him. We’re here to not let him win the US Open. If I talk just for myself, I want to win the US Open. I don’t care if it’s in the final against a qualifier or against Novak. I just want to win this tournament,” the Russian player added. 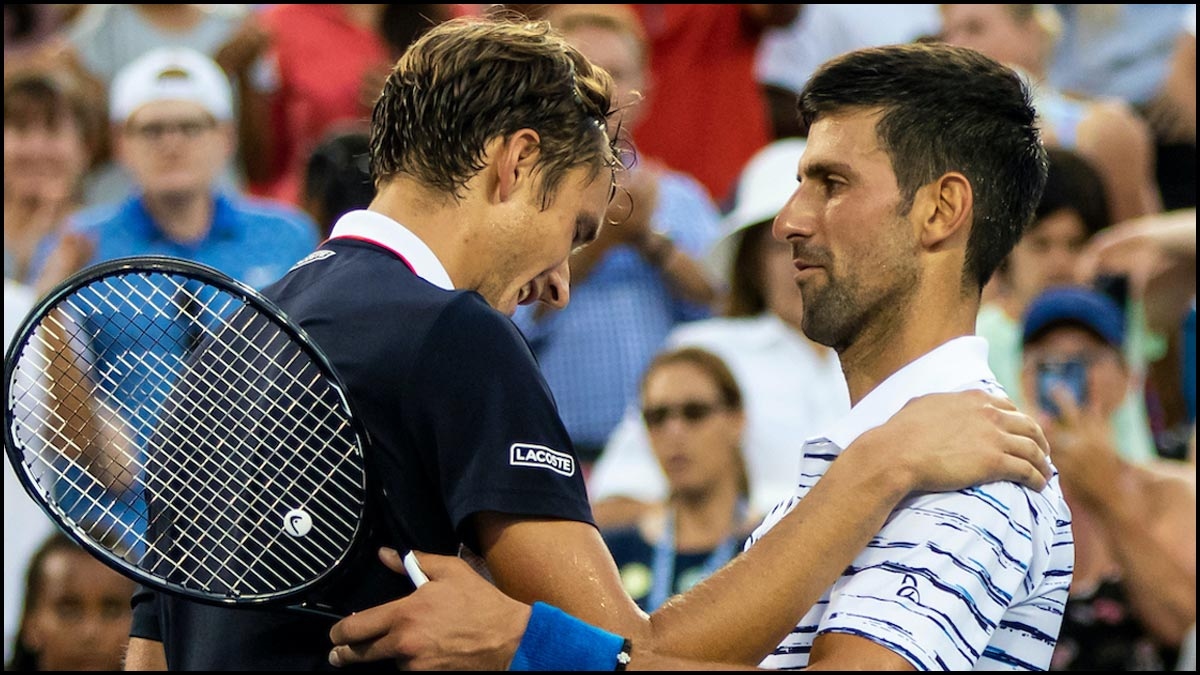 Speaking about the New York crowd, Medvedev further specified, “I’m really happy that there is going to be full crowd capacity in New York. That’s just huge. That’s cool. Actually, it’s funny because I don’t know, it’s tough to say if it’s going to be the same people or if nobody remembers two years ago. I just hope, because it finished on a good note, it’s going to continue the same way. I love a New York crowd. It was an amazing experience in 2019 in every aspect. I’m just curious to see what it’s going to be like again on my first match. I’m going to try just the best I can to show a good level of tennis and by this way to make fans support me.”