A lot happened on Saturday. South Industry’s one of the most loved couple, Samantha Ruth Prabhu and Naga Chaitanya announced their separation. For months, speculations were rife that the two were heading for a divorce and it was confirmed on Saturday afternoon when the two of them made it official. A lot of ChaySam fans were heartbroken. And now, Samantha is looking forward to dreaming about things that she wants to do. The Oh Baby actress took to her Instagram handle and shared a story. It seems Samantha is travelling. The video captures a look out of an aeroplane window. Samantha inserted a female version of Change My Clothes by Dream and Alec Benjamin. “If I wanna change the world, I should change myself, I should make my bed, I should dust the shelf, shouldn’t lie in the bed ’til the afternoon. Dreamin’ ’bout the things that I wanna do,” songs lyrics play in the video. Check out the screengrab of the same below: 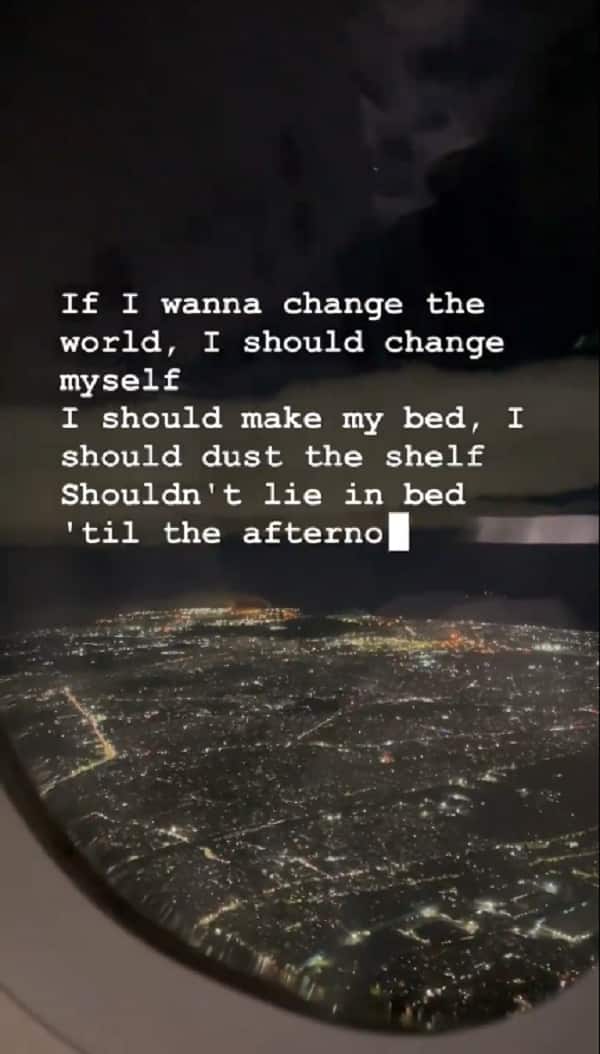 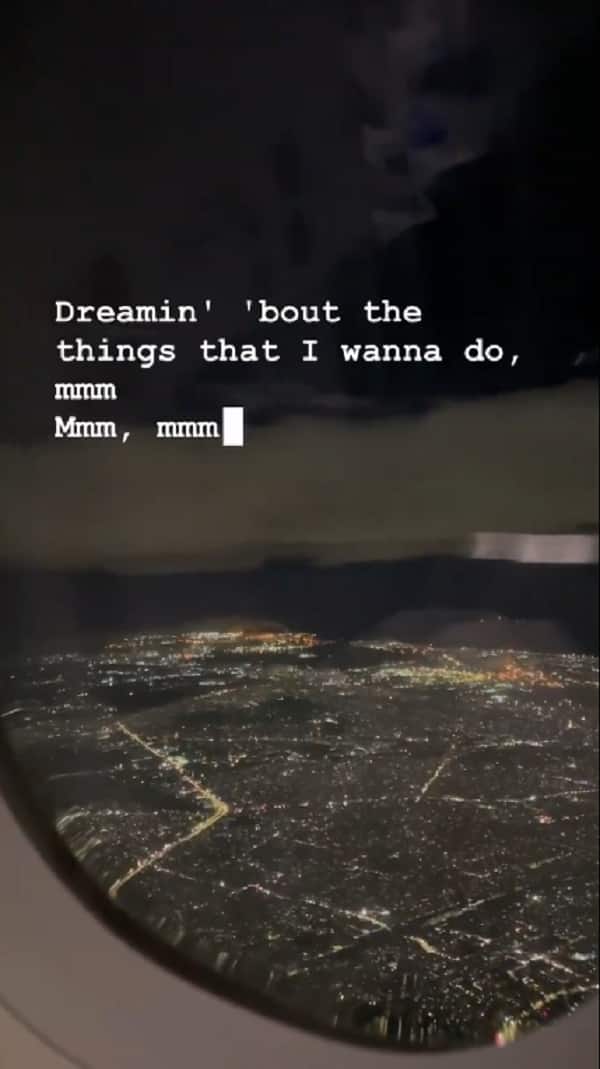 After their separation announcement, Nagarjuna had also released an official statement saying whatever happened between the two of them is very unfortunate. The latest media reports state that Samantha and Chaitanya had been living separately. Reports claiming that Naga Chaitanya staying in a hotel have surfaced. Recently, Samantha changed her name on her Instagram handle again. This time, she renamed it, Samantha. A couple of weeks ago, Sam’s changing of the name had started the separation rumours. Back then she had changed it to S.

Kangana Ranaut, Ram Gopal Varma had reacted to the news of their separation. Actor Siddharth had tweeted out after Samantha and Chay had announced their separation. His separation seemed like a dig at their divorce news. A lot of ChaySam fans had slammed him.