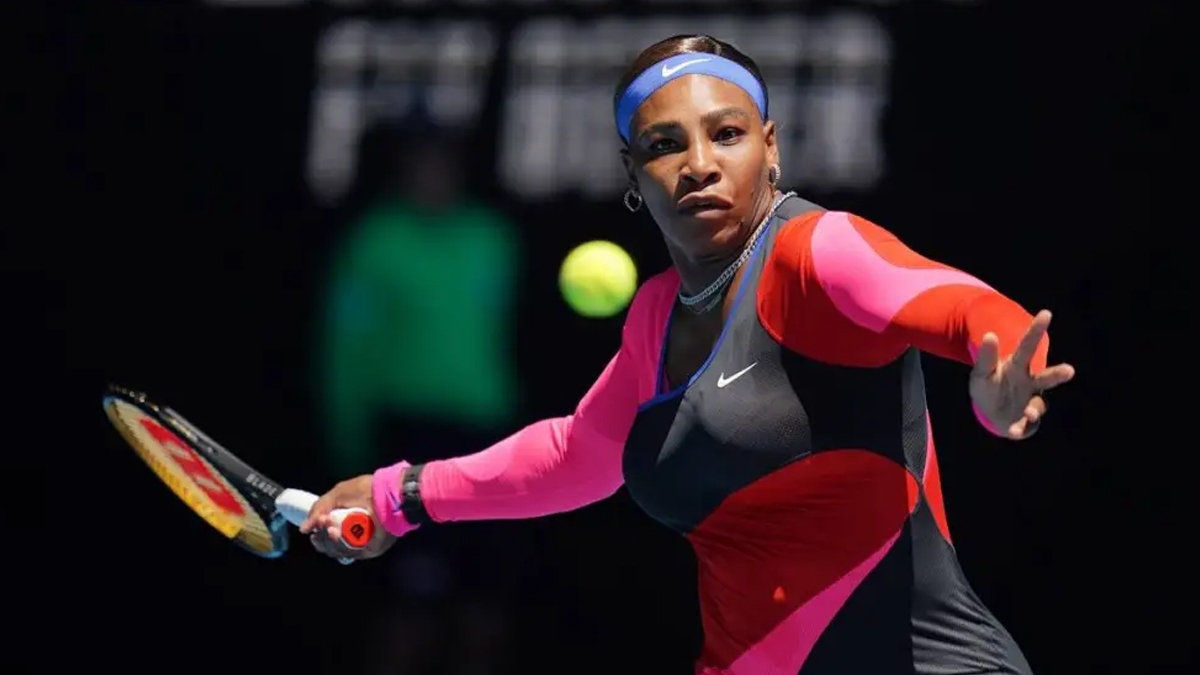 Days after Dominic Thiem and Rafael Nadal ended their 2021 season due to injuries, six-time champion Serena Williams has pulled out of the US Open over a torn hamstring.

Serena Williams hasn’t competed since injuring her right leg in the first set of her first-round match against Aliaksandra Sasnovich at Wimbledon in late June this year, where she fell on the slippery grass courts, thus tearing her right hamstring.

Her statement on Instagram regarding the US Open read, “After careful consideration and following the advice of my doctors and medical team, I have decided to withdraw from the US Open to allow my body to heal completely from a torn hamstring.” 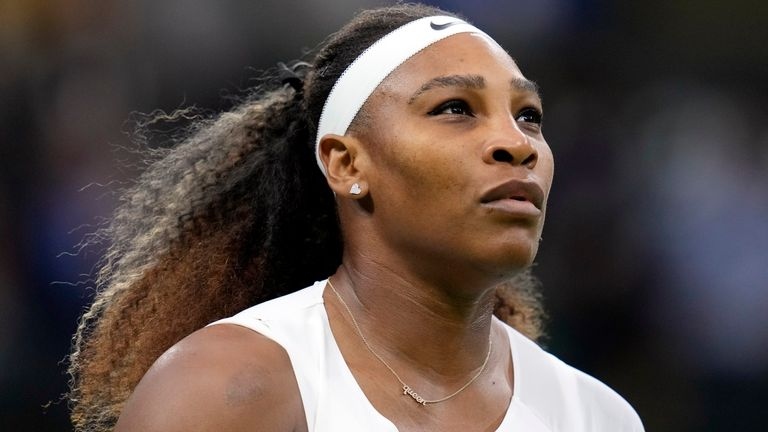 “New York is one of the most exciting cities in the world and one of my favorite places to play – I’ll miss seeing the fans but will be cheering everyone on from afar. Thank you for your continued support and love. I’ll see you soon,” she concluded.

Serena’s sister Venus Williams announced her withdrawal from the tournament hours later. “Not the best news from Serena and I today. I, too, am unable to play the U.S. Open. It’s super super super disappointing. Having some issues with my leg all this summer and just couldn’t work through it,” she wrote.