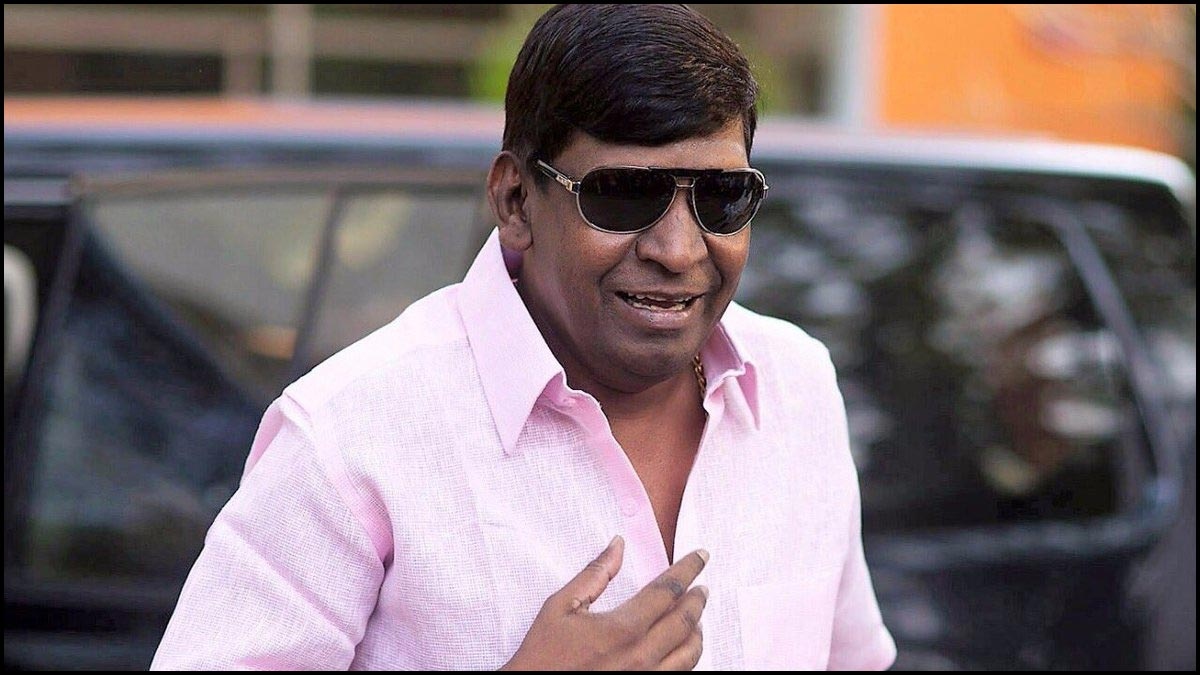 Comedy king Vadivelu was away from the show biz due to a disagreement with director Shankar while shooting for the film ‘ Imsai Arasan 23am Pulikesi 2’. The issue was solved a few days ago and fans are delighted to witness their favourite comedian on screen after a decade.

Actor Vadivelu expressed his delight over the dismissal of red card and said ‘It feels like the first time I was looking for an opportunity to appear in cinema. My fans have a fan forum in every house and I am so happy to be back”. 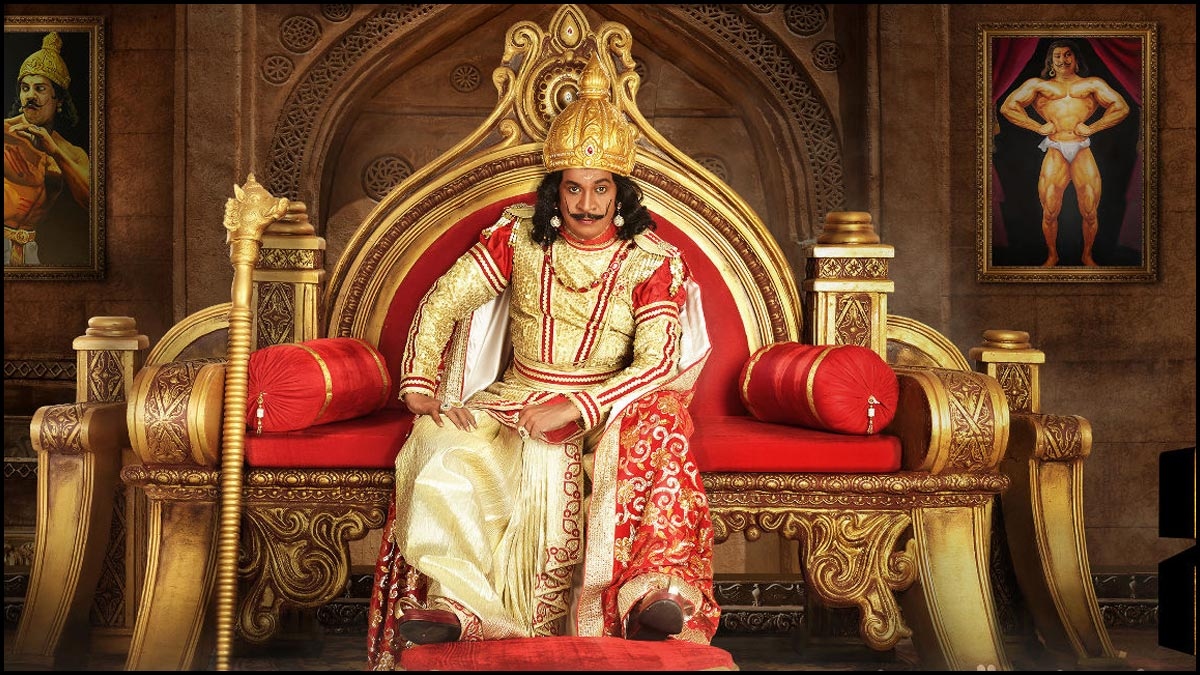 “I am happy that the ban was revoked, it feels like a rebirth for me,” he added. Speaking about his upcoming projects he said that he will play the lead role in Suraj’s “Naai Sekar’ and will continue his journey as a comedian in the film industry.

According to sources, he will also act in the long-delayed project ‘Imsai Arasan 23am Pulikesi 2’. This fill will be a sequel to Chimbu Devan’s ‘Imsai Arasan 23rd Pulikesi’. Vadivel was seen in the film ‘Mersal’ playing the role of an assistant to Thalapathy Vijay.