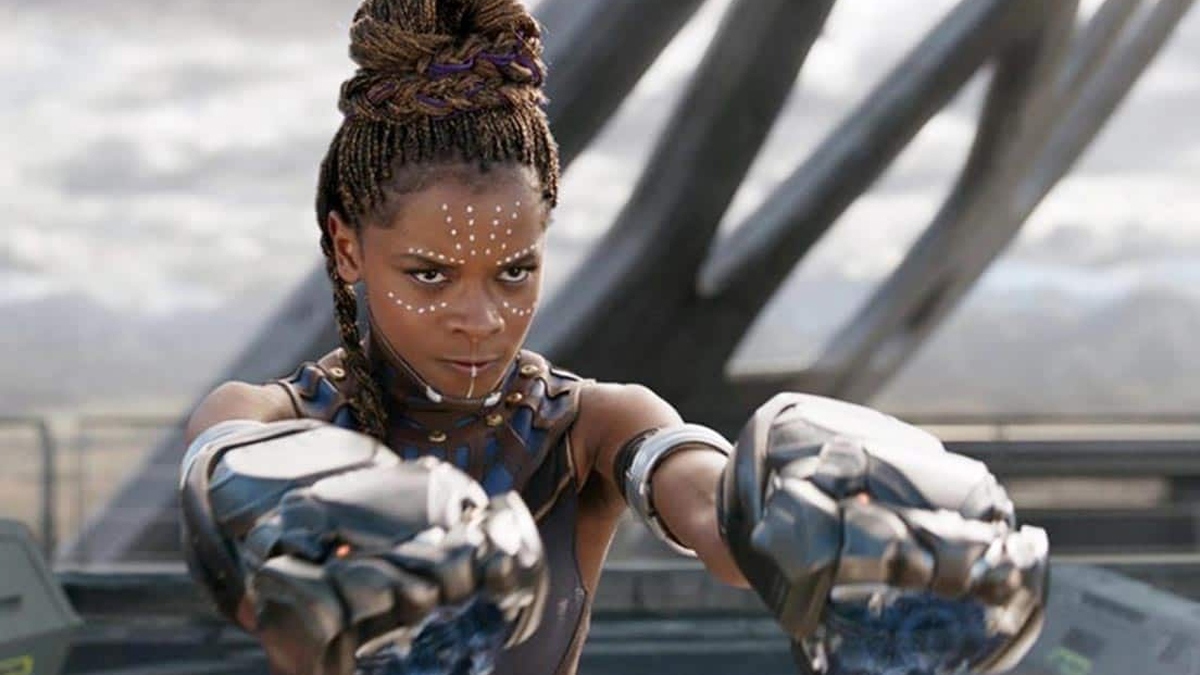 Black Panther actress Letitia Wright has been admitted to a hospital in Boston after sustaining injuries in a stunt rig accident on the set of the movie’s sequel titled Black Panther: Wakanda Forever. 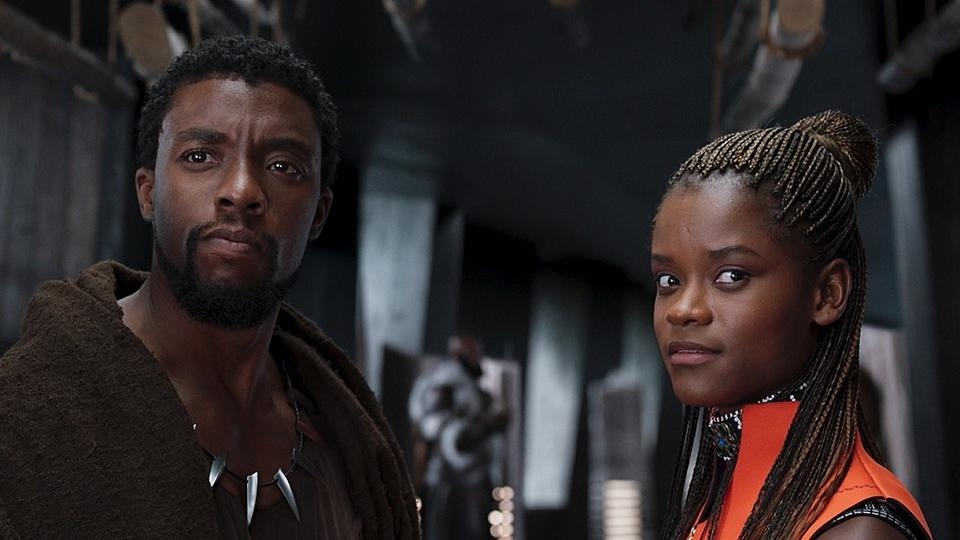 The accident apparently happened while the film shoot was happening overnight in Boston, Massachusetts. “Letitia Wright sustained minor injuries today while filming a stunt for Black Panther: Wakanda Forever. She is currently receiving care in a local hospital and is expected to be released soon,” a spokesperson for Marvel was quoted as saying by a news agency. Letitia, who plays the role of Shuri, Princess of Wakanda, is expected to be discharged soon, as per recent reports. 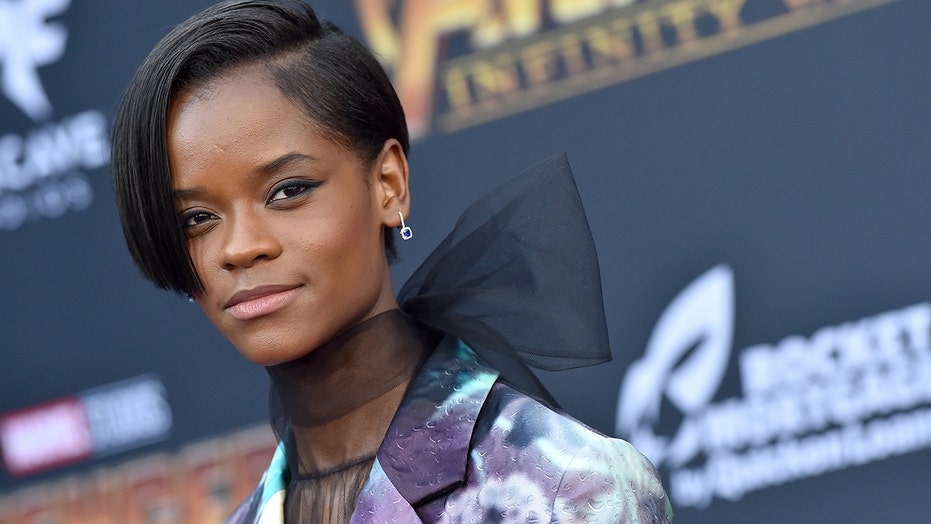 The actress, who also appeared in the MCU films Avengers: Infinity War and Avengers: Endgame, was introduced as Shuri in Black Panther, the younger sister to T’Challa, played by late actor Chadwick Boseman. Black Panther: Wakanda Forever, directed by Ryan Coogler, is scheduled to hit the screens on July 8, 2022.