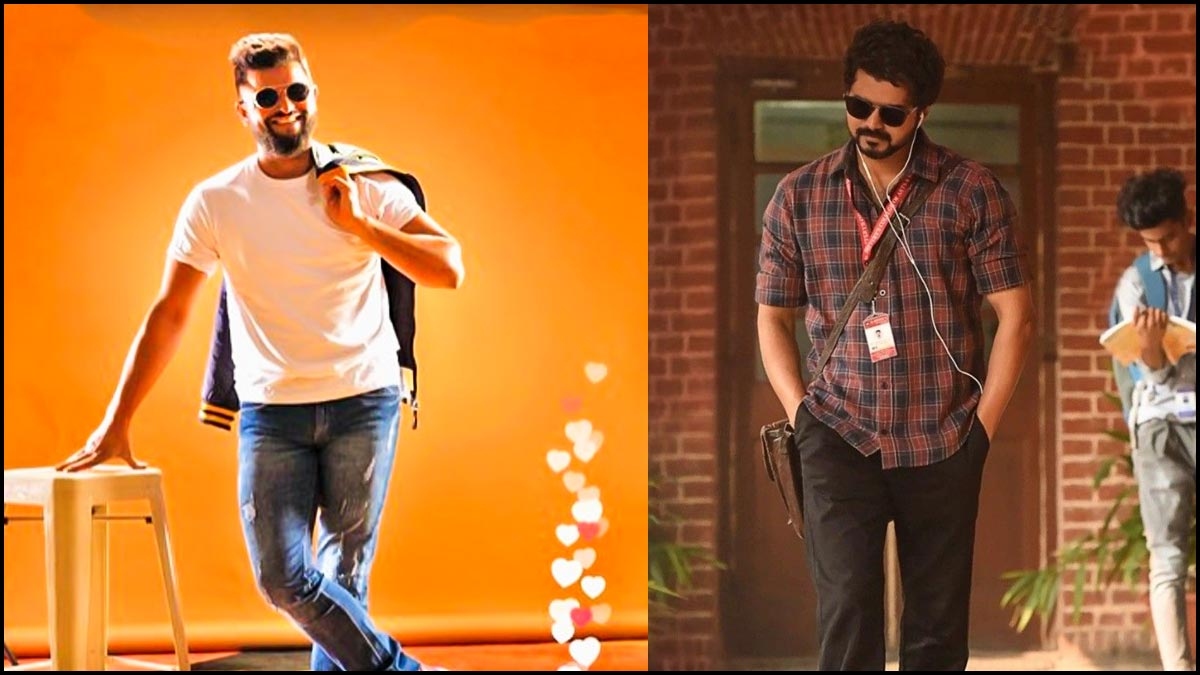 While Thalapathi’s Vathi coming song hit 250 million views on Youtube, Chinna Thala Raina’s new photoshoot in ‘Master’ style has become the talk of the town. It’s been a year since the release of the blockbuster film ‘Master’ but the craze for JD’s style and Vathi Coming song has not diminished.

In a recent photoshoot, Chinna Thala was seen in a stylish avatar to which cricketer Pragyan Hoja commented “Vathi coming?” to which Raina reacted with a laughing emoticon. Irfan Pathan on the other hand commented “Master” 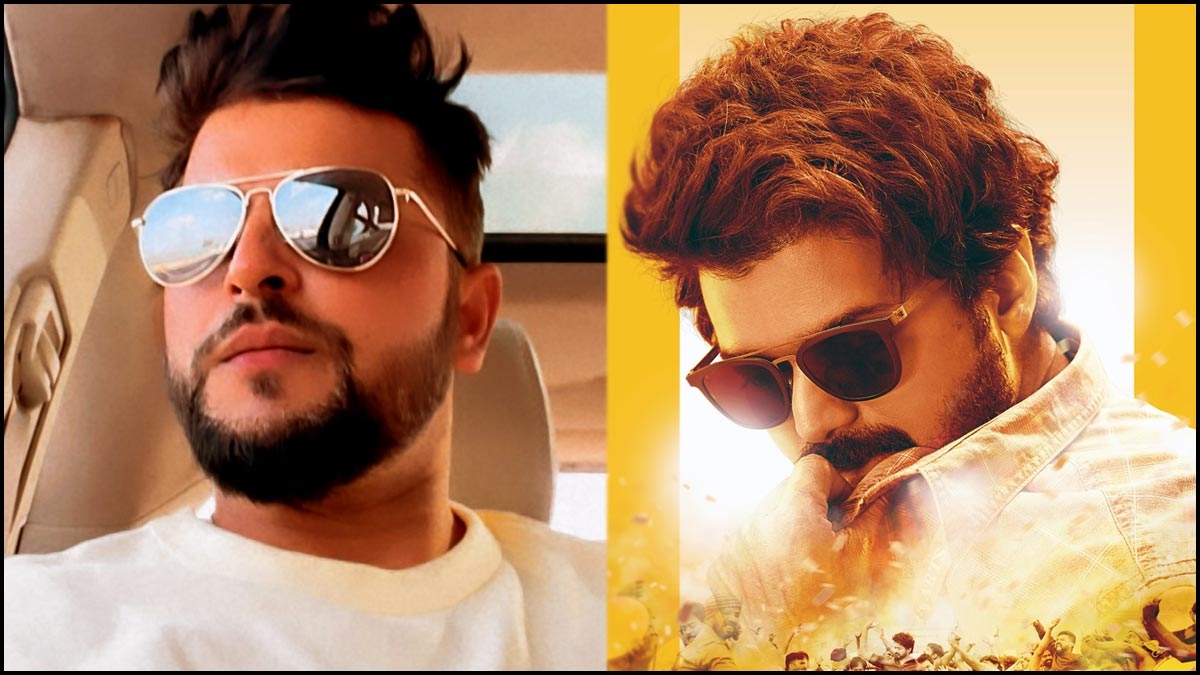 Many celebrities as well as cricket Player David warner danced for this song posted reels on Instagram to catch up with the trend. Meanwhile, the song has crossed over 250 million views on Youtube and Thalapathy Vijay fans are celebrating it by trending hashtags on Twitter.

On the professional front, both the people’s favourites are busy in their respective fields. Raina is getting ready for the second phase of IPl which will be held in the UAE. Vijay on the other hand is shooting for his much-anticipated film of the year ‘Beast’ alongside Pooja Hegde.