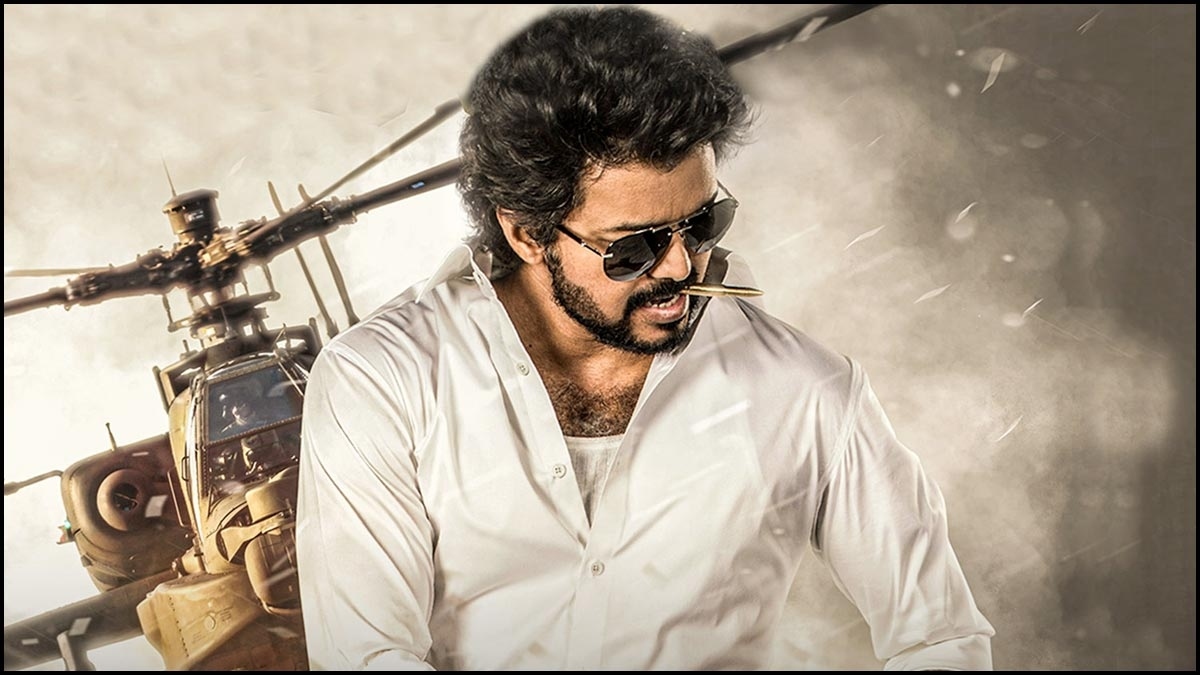 It is well known by now that Thalapathy Vijay and Pooja Hegde are shooting for the upcoming biggie ‘Beast’ currently. Touted to be an invasion thriller, Beast is directed by Nelson Dilipkumar and bankrolled by Sun Pictures. Earlier, Indiaglitz reported to you that the makers wrapped up the third schedule in Chennai a couple of days ago.

Anirudh Ravichander is composing the soundtrack and background score of the movie. The theme song, he composed for the motion poster of Beast is already trending among the fans. The latest buzz is that the soundtrack of Beast will feature a song in the Arabic genre mixed with Tamil and Arabic lines. Rockstar Anirudh himself is likely to render his vocal for this Arabic-based song. 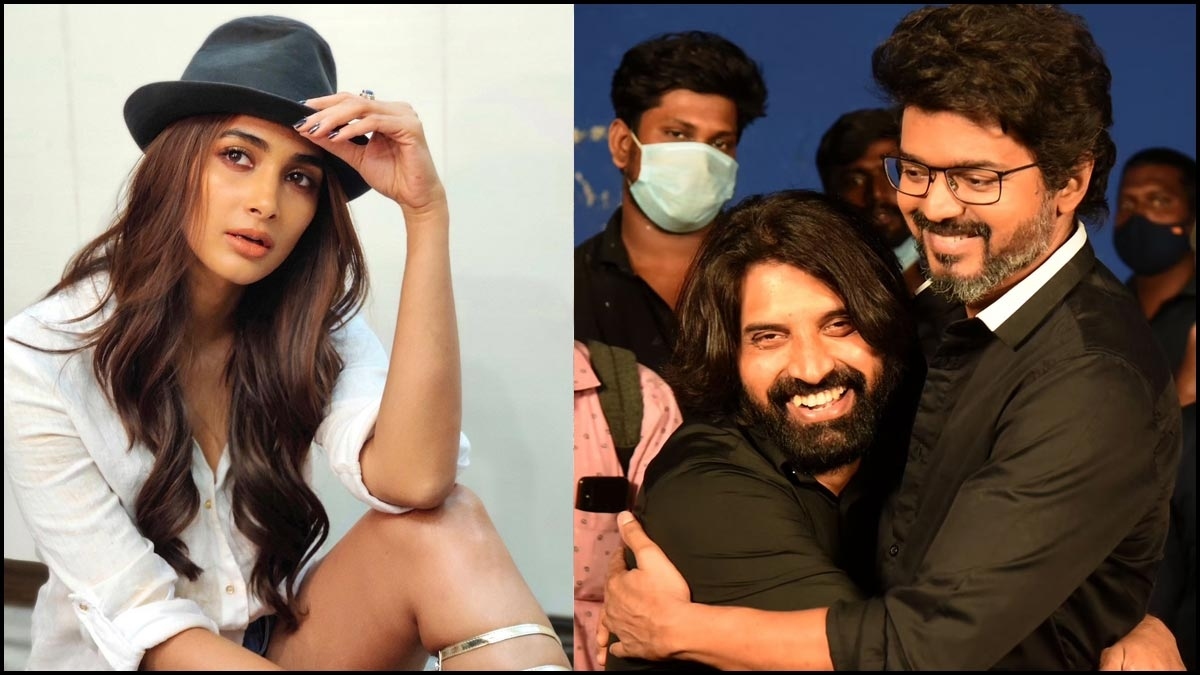 Some Kollywood sources read that the song was filmed with Thalapathy Vijay and Pooja Hegde in the recently wrapped Chennai schedule. According to the speculations, the Arabic song will be the opening song of Beast and it will be released as the first single track. Meanwhile, we had already informed you that the Beast team will fly to Delhi for the upcoming schedule and they will also fly to Russia for a schedule in the future. 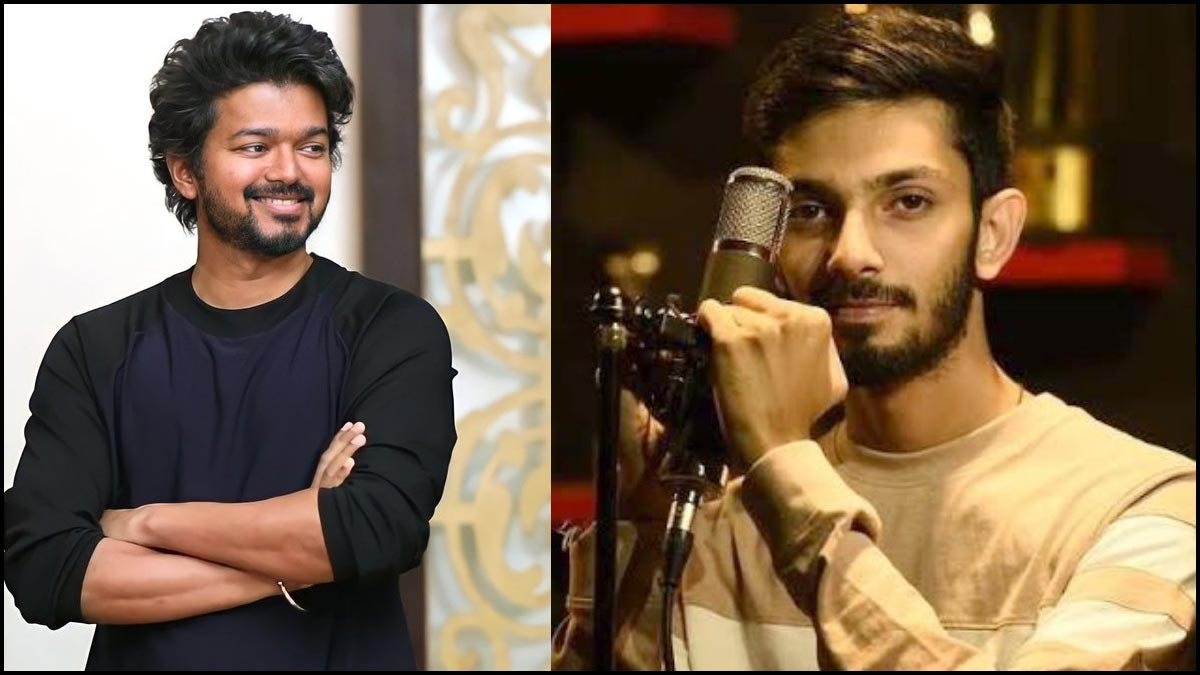 Beast features multiple talents like Director Selvaraghavan, Yogi Babu, Shine Tom Chacko, VTV Ganesh Aparna Das and Lilliput Faruiqui in crucial roles. According to sources, the first single will be dropped on Diwali. Director Nelson has planned to complete the entire shooting of Beast by the month of November. The makers are planning for a grand theatrical release on the occasion of Pongal.