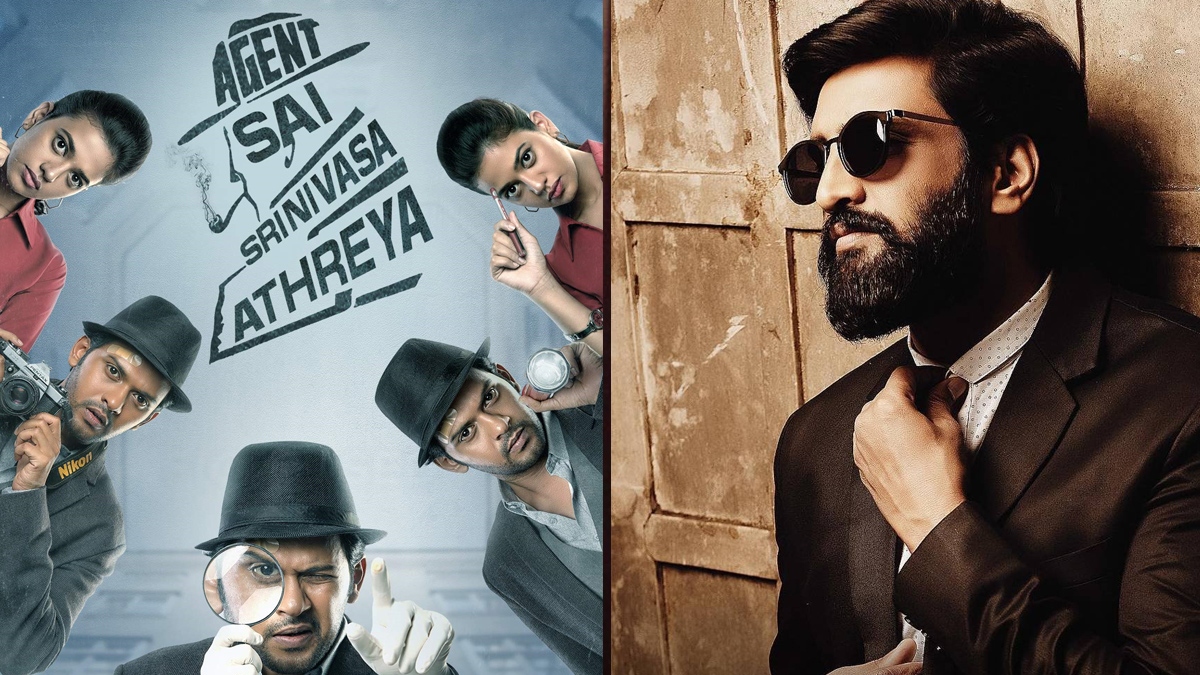 Santhanam has a bunch of films in his pipeline. While a few of them are already ready and awaiting release, his other upcoming projects are delayed for release. Currently, the actor’s time travel comedy film ‘Dikkiloona’ is awaiting release on the OTT Zee5 on September 10.

The 2019 Telugu film ‘Agent Sai Srinivasa Athreya’ starring Naveen Polishetty and Shruti Sharma received huge appreciation, and the film is being remade in Tamil with Santhanam in the lead role. He was shooting for the remake recently. Manoj Beedha of ‘Vanjagar Ulagam’ fame is helming this film.

The team had kickstarted the last leg of filming a few weeks back. Now, the latest report is that the shooting of Santhanam’s ‘Agent Sai Srinivasa Athreya’ Tamil remake has been wrapped up. The post-production work for the remake will begin soon, and the film is reportedly planned to hit the big screens in October.

Along with Santhanam, Urvasi, Pugazh, Muniskanth, and many others are playing important roles in the remake. The makers haven’t made the remake official yet, and they are expected to announce the film with the first look soon. Meanwhile, fans are excited to see how Santhanam will reprise Naveen’s charming character in the remake.