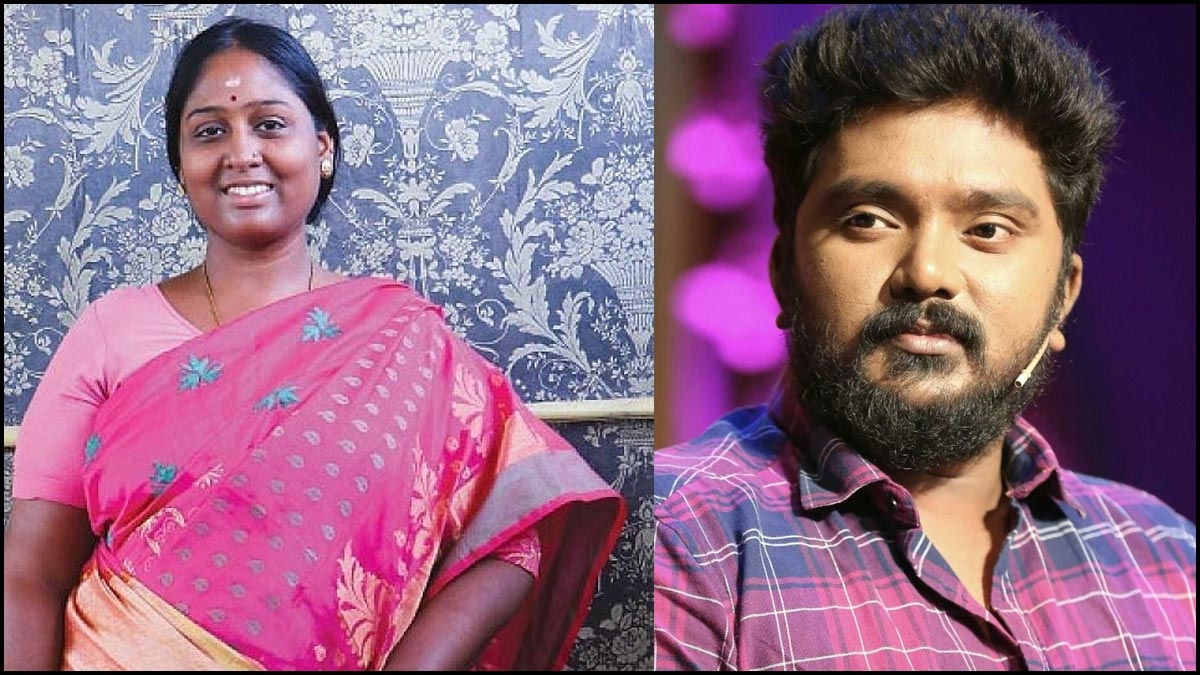 Women become the victim of body shaming and colourism in India and many films in Hindi and as well as Tamil promote such cruelty to women. We all know Deepa Akka as a comedian and a character artist but her fierce yet polite statement on body shaming will definitely make people think twice before ridiculing others for their colour and body shape but what came after was unexpected.

In a recent show telecasted on Vijay television, she stated that women go through a lot of hardships to conceive and give birth but nobody speaks about the traumas and stress they undergo but only body shame and discriminate them for their colour.

She added that the standard of beauty should not be measured with the texture and colour of the skin. she said, ” I am a mom and I take care of my two kids. They will not come running if you send Aishwarya Rai or Cleopatra instead of me” and also requested the channels and film-makers not to encourage body shaming and colour discrimination.

But it was later revealed that she played a prank on the contestants and ended the conversation with her trademark laugh. On the professional front, she is now a part of the reality show Mr and Mrs Chinna Thirai. She will also be seen in the upcoming Sivakarthikeyan’s film ‘Doctor’