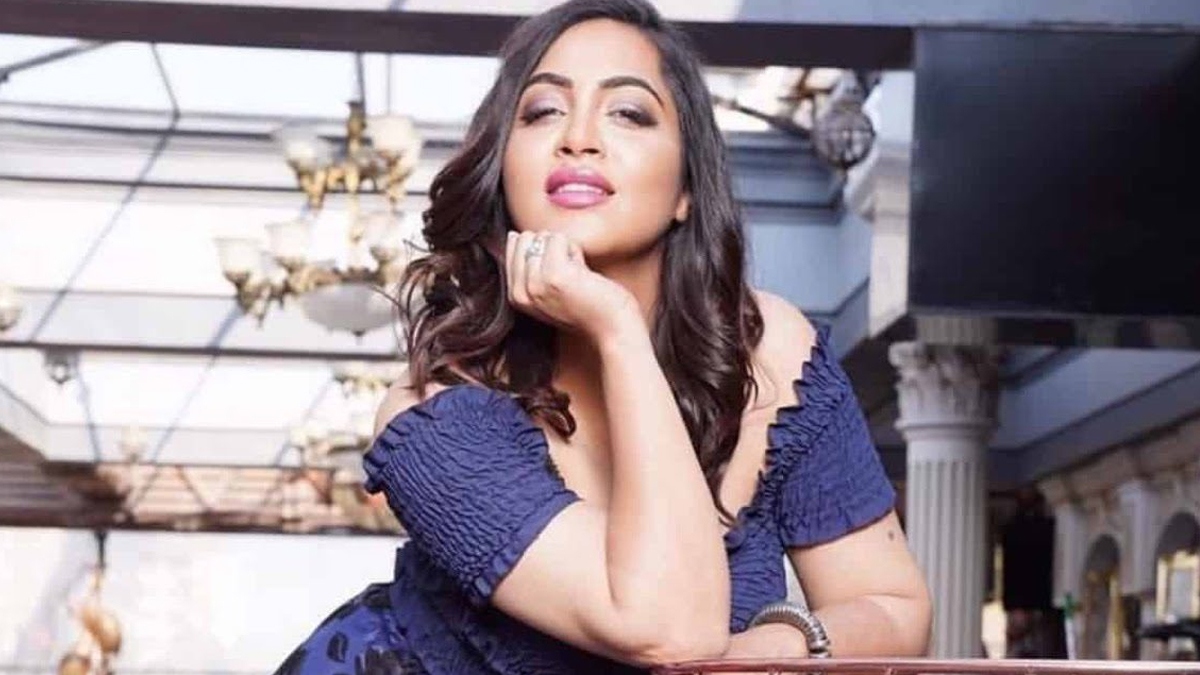 Model and actress Arshi Khan, who rose to fame through her stint in the 11th season of the popular TV reality show Bigg Boss, has claimed that her engagement with an Afghan cricketer might be called off as the Taliban took over the war-torn country recently.

Arshi, who has her roots in Afghanistan, fears that her father might call off her engagement with the cricketer which was apparently supposed to happen in October this year. Speaking about the situation, Arshi mentioned, “I was to get engaged in October with an Afghanistan cricketer. He had been chosen by my father. But after the Taliban takeover of Afghanistan, we may have to put an end to the relationship. He was my father’s friend’s son. We are also on talking terms and are like friends, but now I’m sure my parents will find me an Indian partner.” 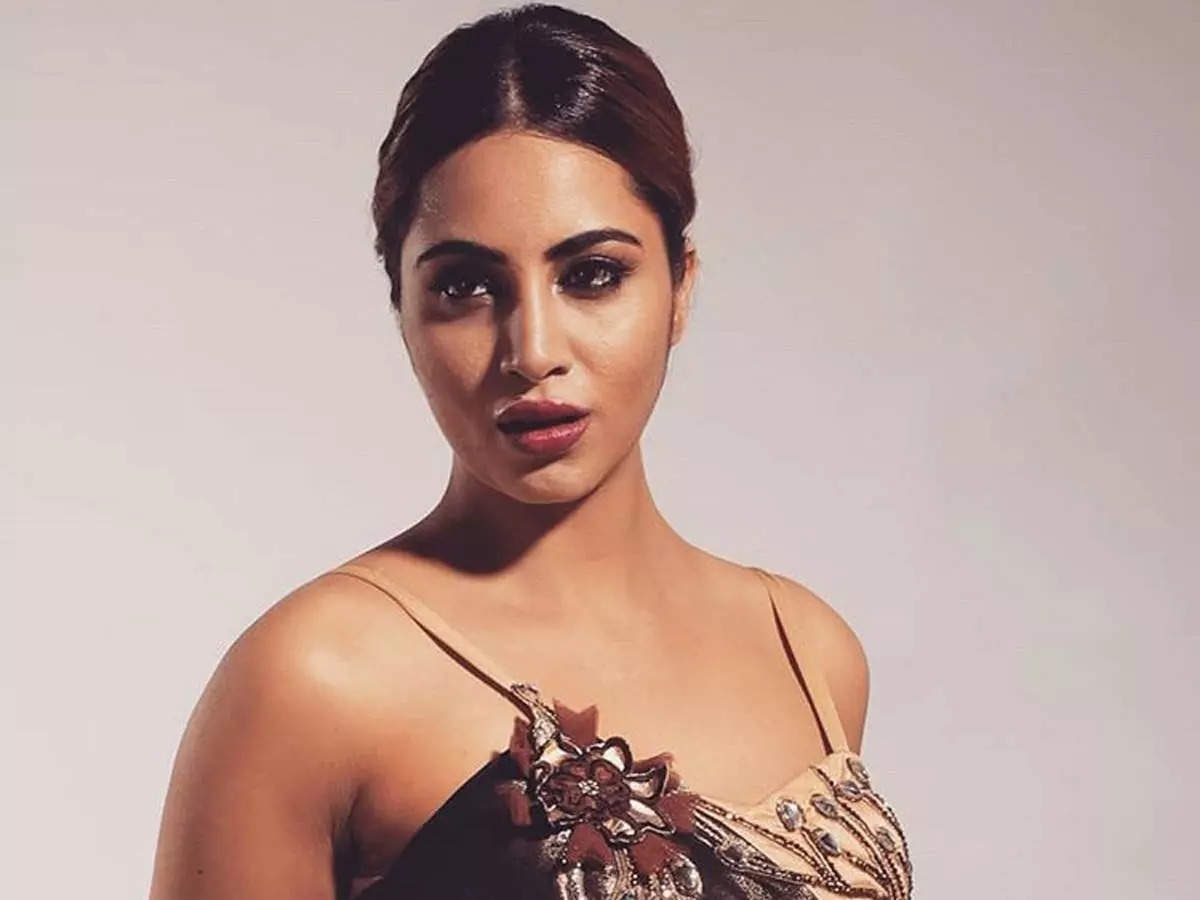 Adding that her family’s roots were in Afghanistan, Arshi further said, “I’m an Afghani Pathan, and my family belongs to the Yusufzai ethnic group. My grandfather had migrated from Afghanistan and was a jailer in Bhopal. My roots are in Afghanistan, but I am very much an Indian citizen, like my parents and grandparents.”