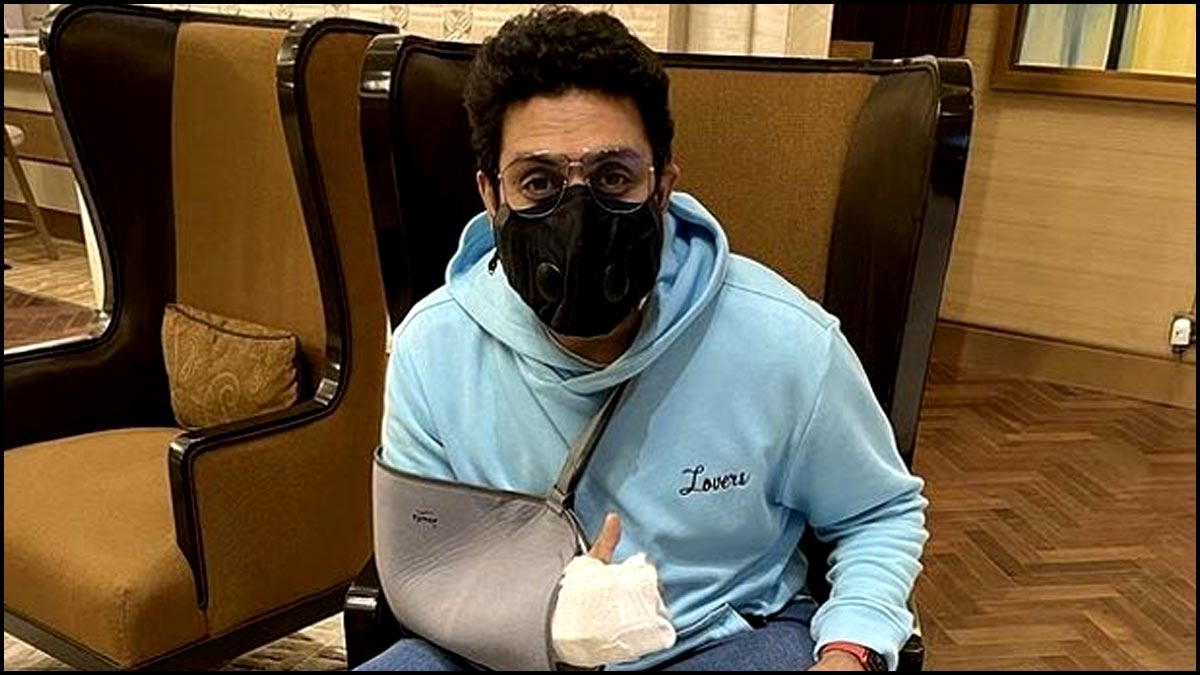 Abishek Bachchan is a famous Bollywood actor and the son of veteran Indian superstar Amitabh Bachchan. He rose to fame in Tamil when he starred in Mani Ratnam’s fictional drama ‘Guru’. Earlier this month, Indiaglitz had revealed that Abishek has signed to play the lead role in the Hindi remake of Parthiban’s ‘Oththa Seruppu Size 7’.

Last week, the shooting of this single character film’s remake went on the floors in Chennai. Meanwhile, there were talks on the internet that Abishek had suffered an injury while shooting and is undergoing treatment at Mumbai’s Lilavati Hospital. On Wednesday, the veteran actor shared in an Instagram post that he sustained an accident in Chennai on the set of his new film but he is fine now and back at work. 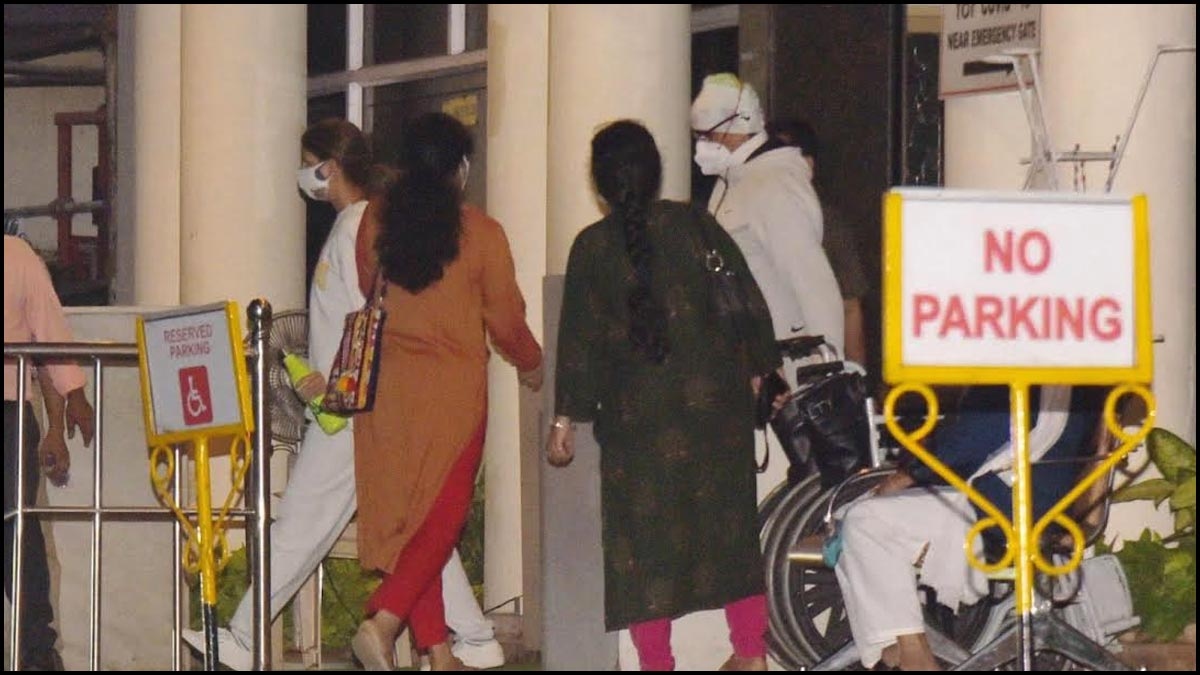 Abhishek Bachchan posted a photo of himself with a cast on his right hand and wearing a face mask and he wrote: “Had a freak accident in Chennai on the set of my new film last Wednesday. Fractured my right hand. Needed surgery to fix it! So, a quick trip back home to Mumbai. Surgery done, all patched-up and casted. And now back in Chennai to resume work. As they say… The show must go on! And as my father said…. Mard ko dard nahin hota! Ok, ok, ok it hurt a little. Thank you all for your wishes and get-well-soon messages.” 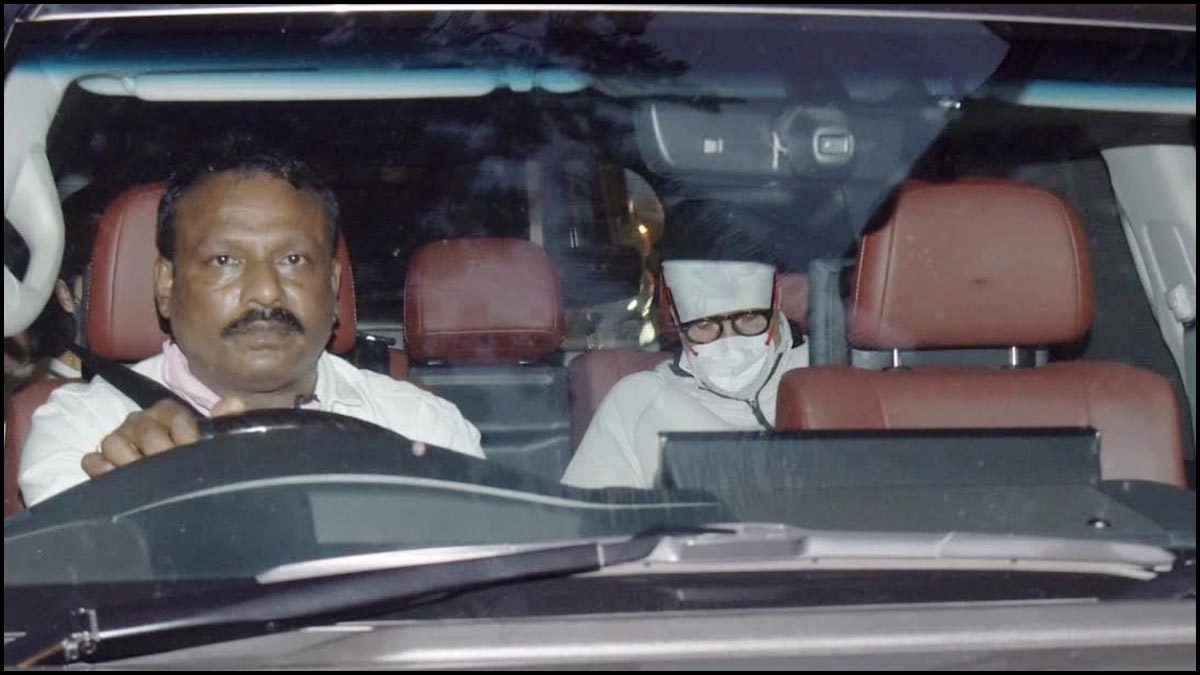 On Raksha Bandhan, his father Amitabh Bachchan and sister Shweta Bachchan Nanda visited Abhishek at the Lilavati Hospital. Pictures of the father-daughter duo from the hospital went viral. Last week, Abhishek was spotted with a sling tied around his hand and bandages at the Kalina Airport, Mumbai. The star had gone to send off his wife Aishwarya Rai Bachchan and daughter Aaradhya Bachchan, who were on their way to Madhya Pradesh for Aishwarya’s Ponniyin Selvan shoot commitment. 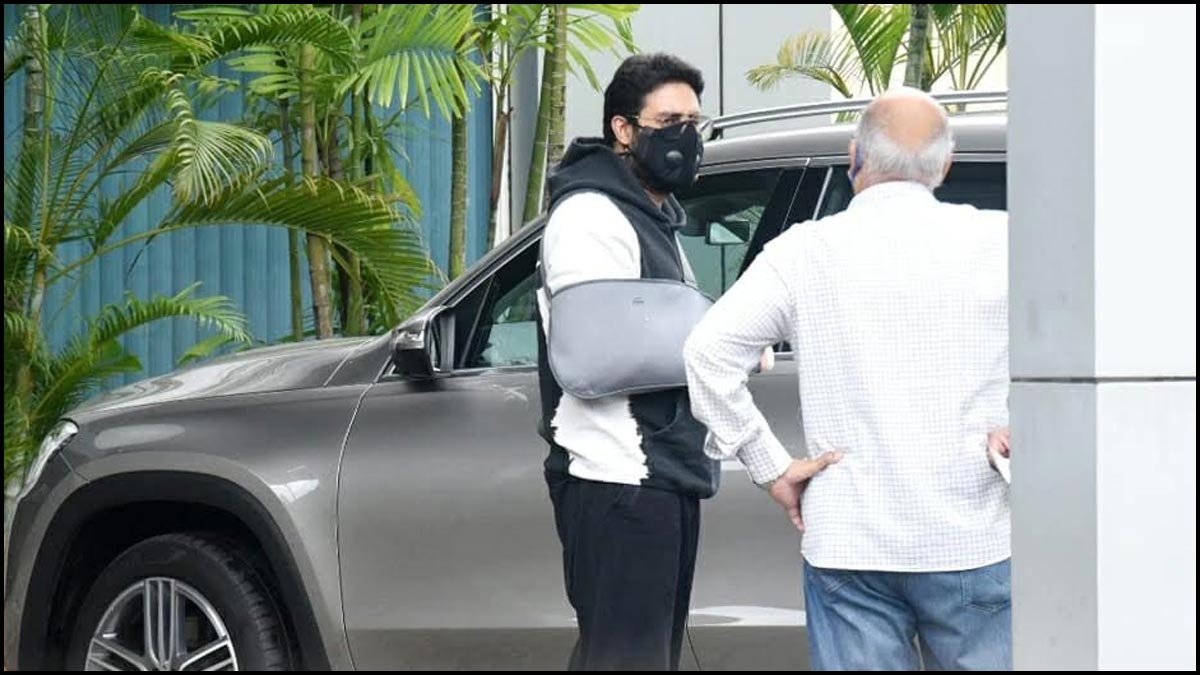