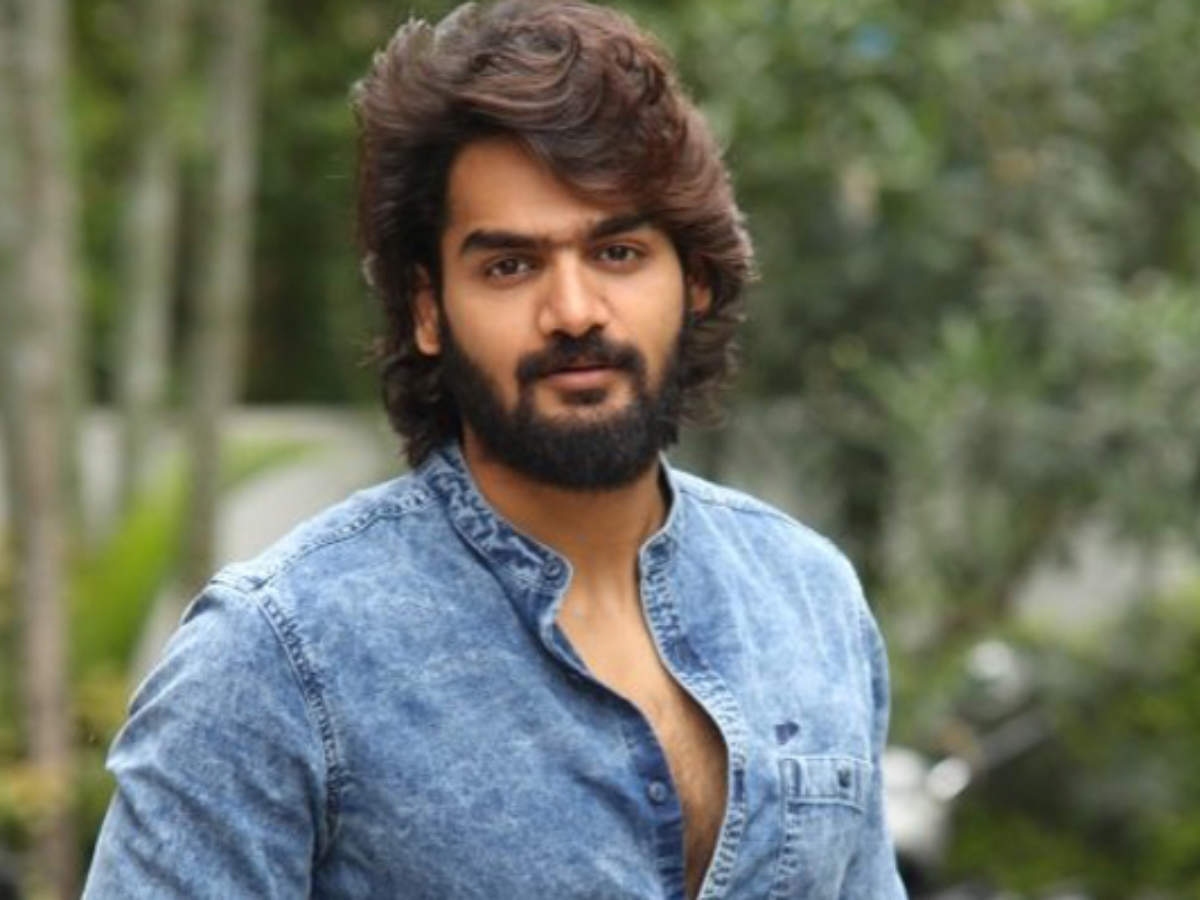 Young Tollywood hero Karthikeya has been making huge waves in Telugu films right from his super hit film ‘RDX 100’. The talented star also made headlines after grabbing the huge opportunity of playing Thala Ajith’s villain in ‘Valimai’ which is one of the most anticipated films currently. 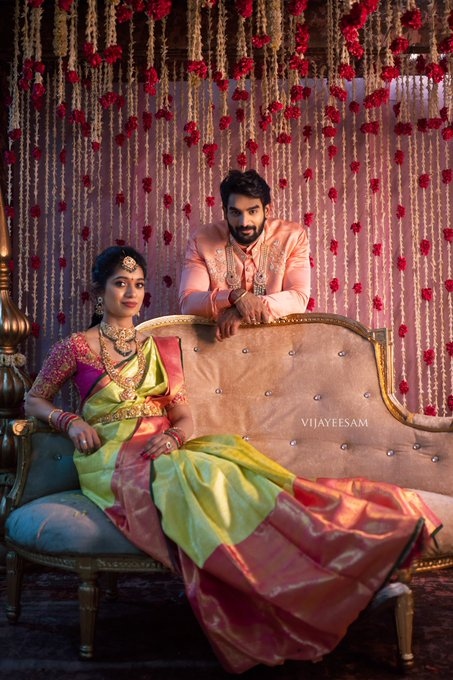 Karthikeya has revealed that he is now engaged and wrote on social media “Feeling elated to announce my engagement with my best friend who now is my partner for life..
From 2010when i first met #Lohitha in nitwaranagal to now and many more such decades..”.

Karthikeya shared the engagement pic taken today as well as a snap from long back when the couple met. Fans are elated and are in wonder at their long-term commitment and love for each other and congratulating them for taking the next step in their lives. 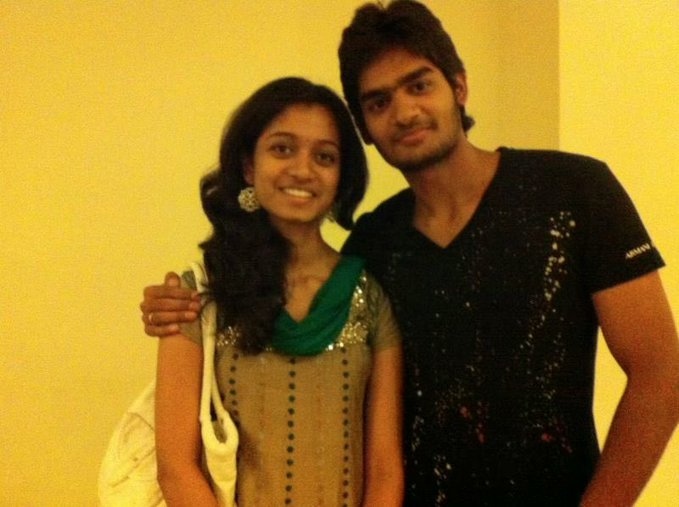 Apart from ‘Valimai’ directed by H. Vinod and produced by Boney Kapoor, Karthikeya also has ‘Raja Vikramakarka’ in which he plays a NIA officer. The film has Tanya Ravichandran as the leading lady and is nearing completion.