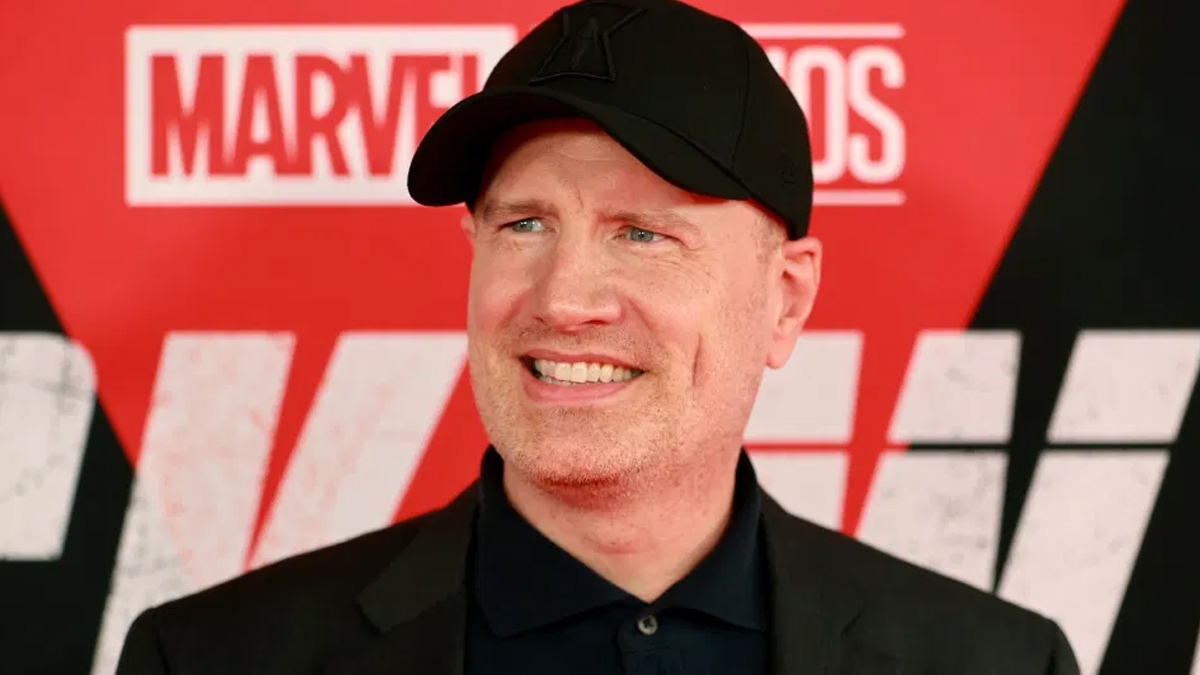 Marvel Studios concluded phase three of their cinematic universe with the ultimate showdown between ‘The Avengers’ and ‘The Mad Titan Thanos’. The whole MCU(Marvel Cinematic Universe) was built from scratch to present the two magnanimous films ‘Avengers: Infinity War’ and ‘Avengers: Endgame’. It took a decade of interconnected MCU movies to build up the ‘Infinity Saga’.

Marvel announced 14 titles from phase Four in late July 2019. This was also the first time Marvel announced several limited series in the MCU. These series include both live-action and animation. Despite all those new movies and TV series, the event had no Avengers 5 announcement. Now, two years later, Marvel boss Kevin Feige teased the fans about another epic Avengers crossover movie.

Some of the famous and fans’ favourite heroes from MCU bade farewell to the audience with ‘Avengers: Endgame’. Iron Man (Robert Downey Jr.) and Black Widow (Scarlett Johansson) died heroically. Steve Rogers (Chris Evans) retired his broken shield, living his life in an alternate reality. The Avengers now need new leaders and team members. And we need more films and stories to grow to love them as much as the old ones.

Similarly, with Thanos out of the picture, the cinematic universe requires more dangerous villains to challenge the heroes for an epic battle. Also, Marvel has acquired their characters back from Fox Studios. Deadpool, the Fantastic Four, and the X-Men will join the MCU soon and they all need proper introductions before any future Avengers movie release date can be revealed.

With Phase 4 movies and shows are already started releasing, the studio has started enhancing the arcs of the remaining Avengers team members. They also introduced new characters and/or variants. There were few supervillains emerging to have more potential than Thanos. More importantly, the MCU brought us a brand new element that will influence future Avengers stories: The Multiverse. This concept is vastly seen in every phase 4 title.

Marvel Studios president Kevin Feige addressed Avengers 5 questions during a recent interview. Without offering an actual release date estimate for the next Avengers flick, Feige hinted that the movie isn’t coming anytime soon. “I think we want there to be a reasonable amount of time from the Endgame to start a new saga, which is already underway and already started,” Feige said. “And then you need time, as you did in Phase 1, to build that saga before you start bringing everyone together.”

The MCU is no longer in phase 1 or 2, the universe has evolved much richer and bigger now. We have so many different characters that each movie and TV show focuses on team-ups rather than solo adventures. That’s to say we’ll see different superhero combinations long before we get a new Avengers movie. Although there are speculations that we might get to witness Avengers 5 in 2025 at the earliest. Marvel has planned its movie calendar through 2023, and it’s not in a hurry to announce any additional titles.