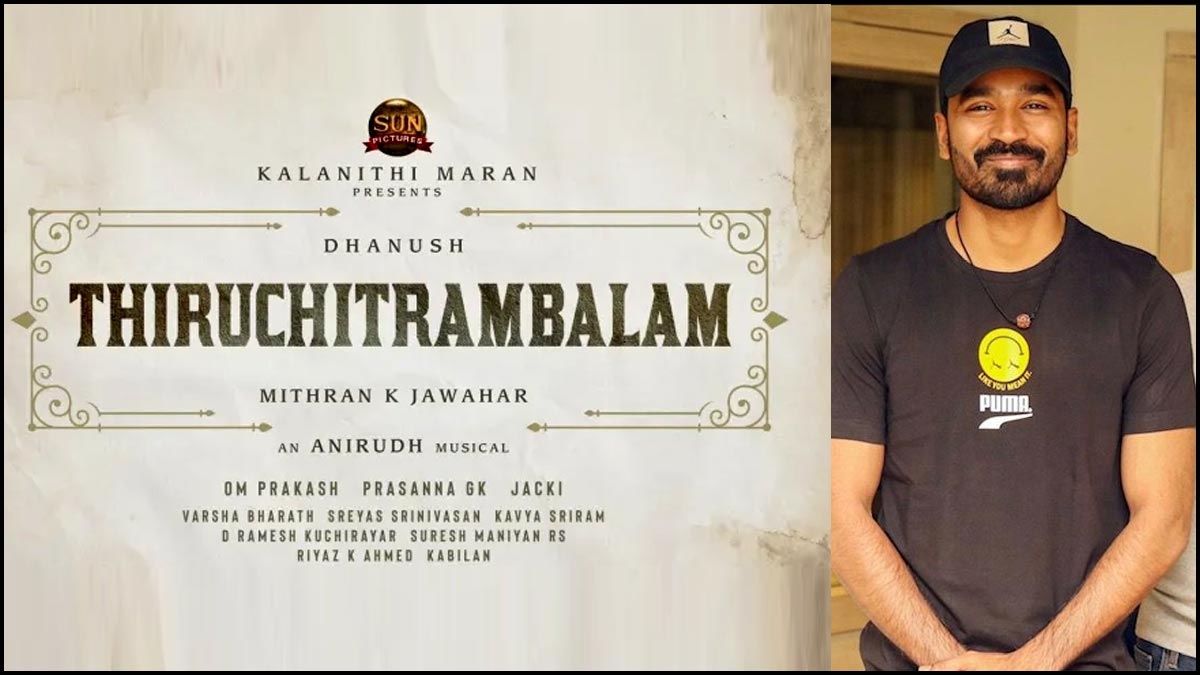 Raashi Khanna is waiting for the release of Tughlaq Durbar with Vijay Sethupathi which premieres on Sun TV and Netflix on the Vinayagar Chathurthi weekend (September 10). Meanwhile, the latest update is that the actress has now begun shooting for Dhanush’s Thiruchitrambalam in Chennai. 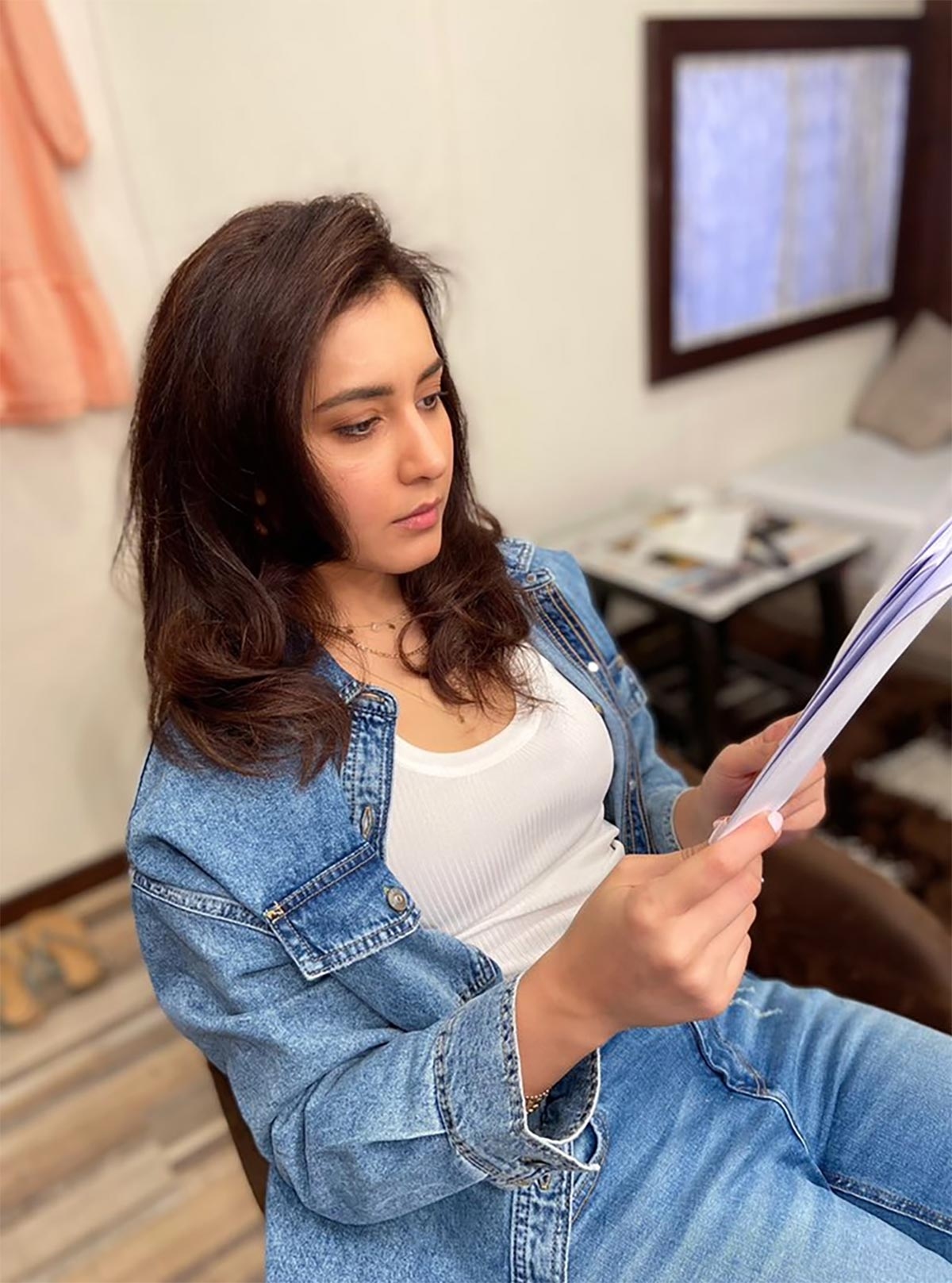 On Wednesday, August 25, Raashi Khanna took to her Instagram stories to share a picture from the sets of Dhanush’s Thiruchitrambalam. In the picture, Raashi was going through the script in her vanity and dressed casually in blue jeans and a white top, which she paired with a denim jacket. Sharing the snap, she wrote, “And we begin shooting for #Thiruchitrambalam.” 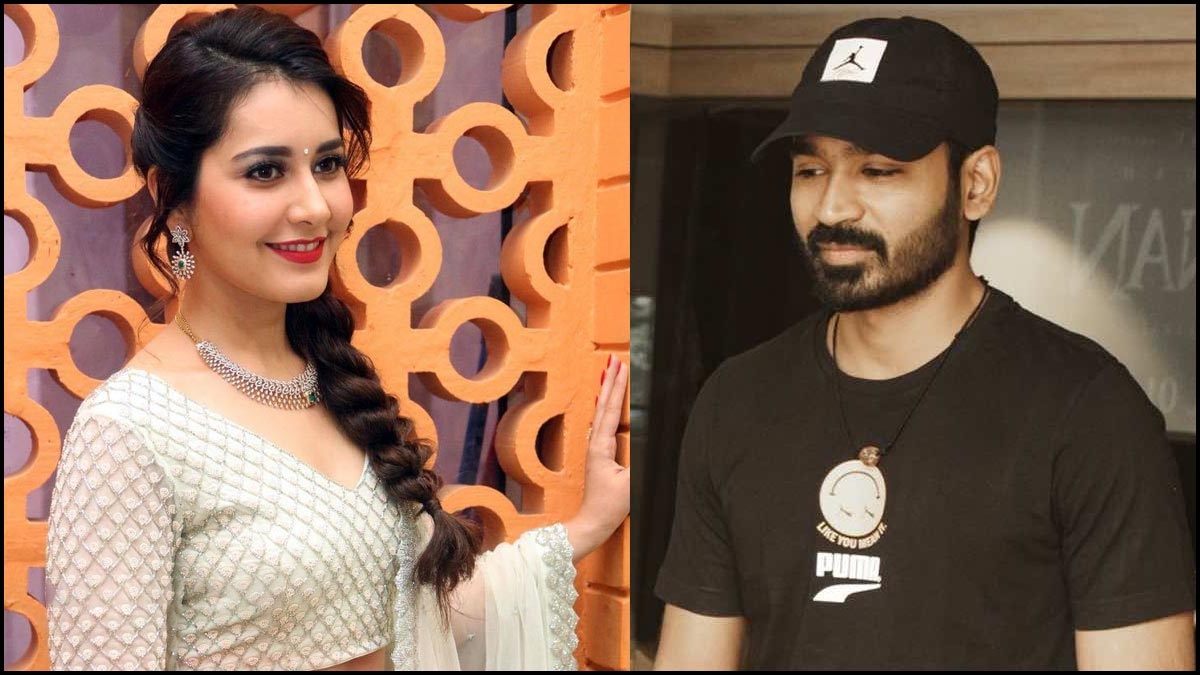 Thiruchitrambalam also stars Priya Bhavani Shankar, Prakash Raj, Nithya Menen and Bharathiraja in pivotal roles. This is the 44th movie of Dhanush and also marks the reunion of the Dhanush – Anirudh combo, fondly called ‘DnA’. The actor and the music director duo are also coming together after 5 years. The makers are keen to release the film in 2022.

And we begin shooting for #Thiruchitrambalam ♥️ pic.twitter.com/GcZ6iZ7E0o