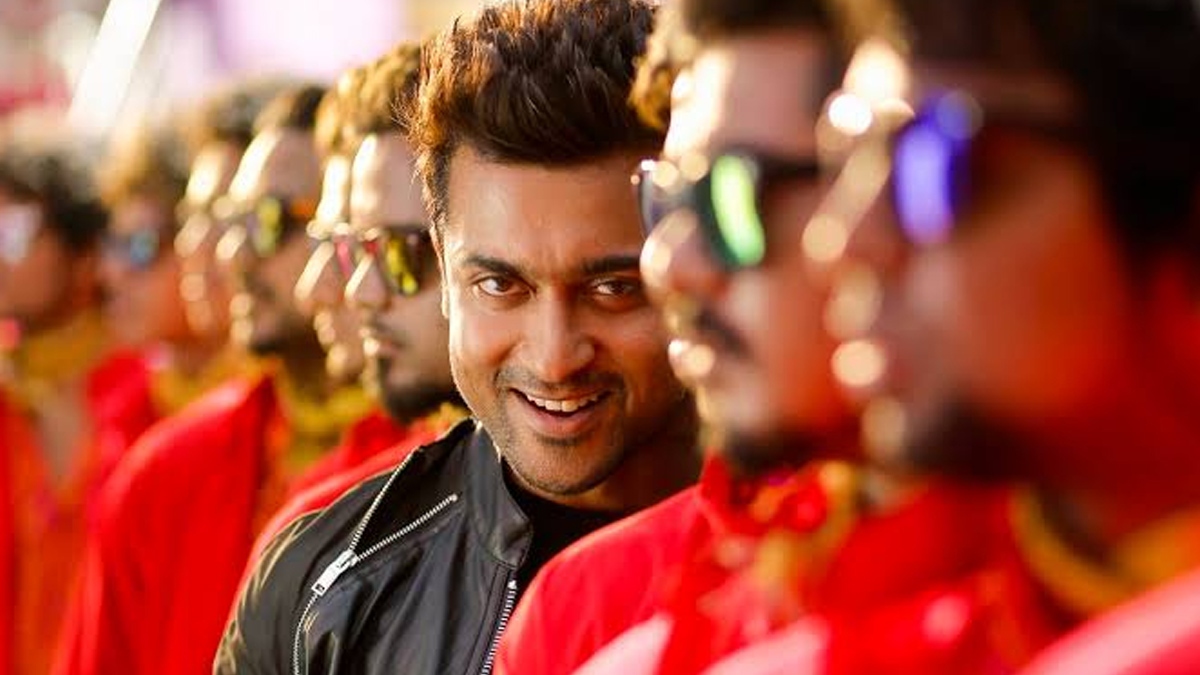 Earlier today, Indiaglitz had reported to you that actor Suriya will wrap up the entire shoot of Pandiraj’s ‘Etharkkum Thunindhavan’ in September and will begin shooting for Vetri Maaran’s ‘Vaadivasal’ in October. Now, the latest news is that the Karaikudi schedule of Etharkkum Thunindhavan will be wrapped up by the end of this month.

More than 75% of the film’s shooting has been completed as of today (August 24). Also, Suriya and the ET team have been busy shooting at Karaikudi for the past month. This schedule of Etharkkum Thunindhavan has taken place throughout the August month at a single stretch. The further 25% of the filming is proceeding at a brisk phase, the Karaikudi schedule will be wrapped by the end of this month.

The entire filming of Etharkkum Thunindhavan will be completed in September month and Suriya will start shooting for Vaadivasal. Vetrimaaran will complete the post-production works of his Viduthalai next month and move to Vaadivasal by October. According to the speculations, Vaadivasal is supposed to be made on a massive budget. 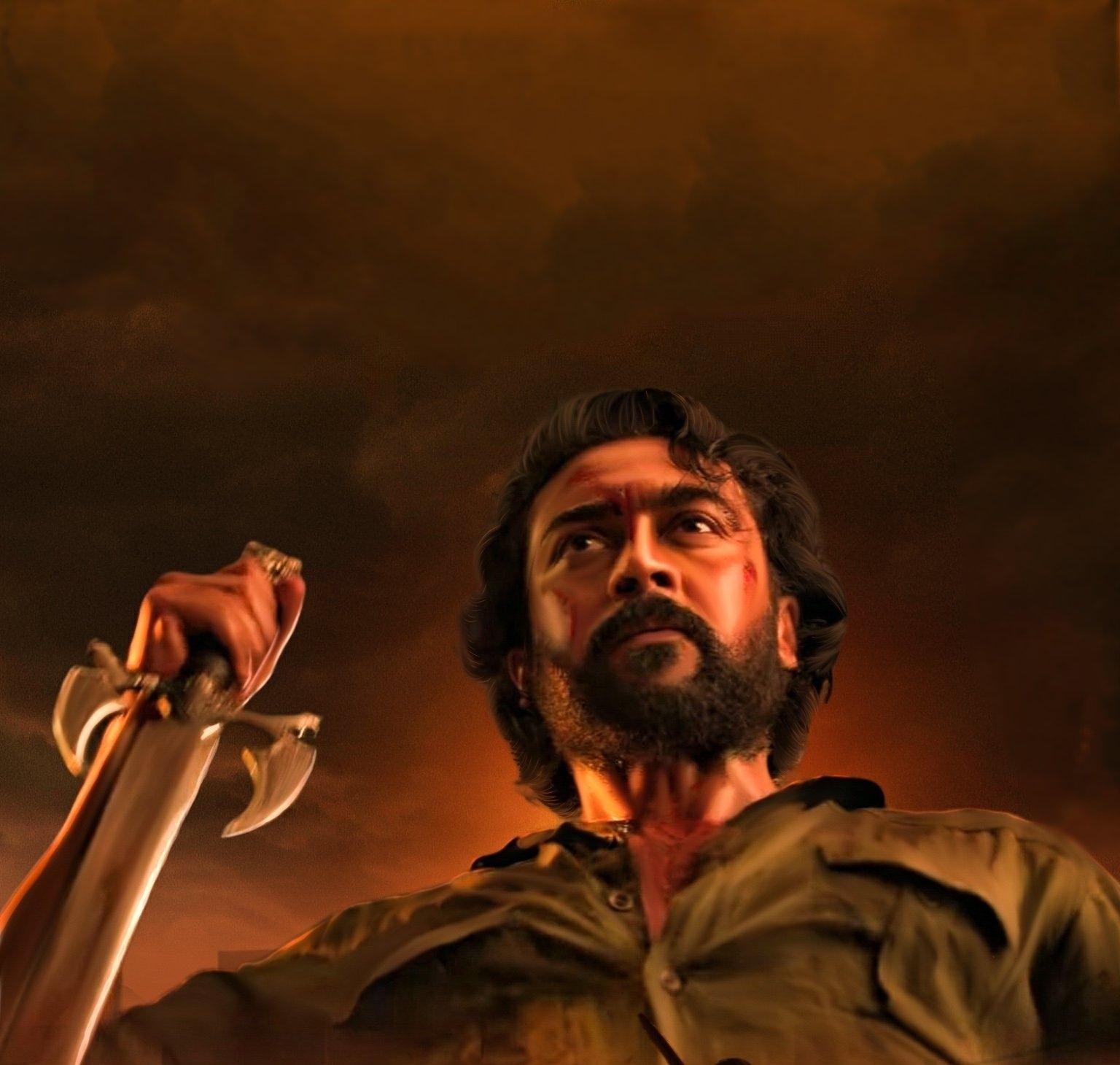 Financed by Kalaniyhi Maran of Sun Pictures, Etharkkum Thunindhavan also stars Vinay Rai and Priyanka Arul Mohan in lead roles, with Sathyaraj, Saranya Ponvannan, Soori and M. S. Bhaskar in supporting roles. The film’s music is composed by D. Imman, whilst cinematography was handled by R. Rathnavelu. ET is expected to hit the theaters before the end of 2021.