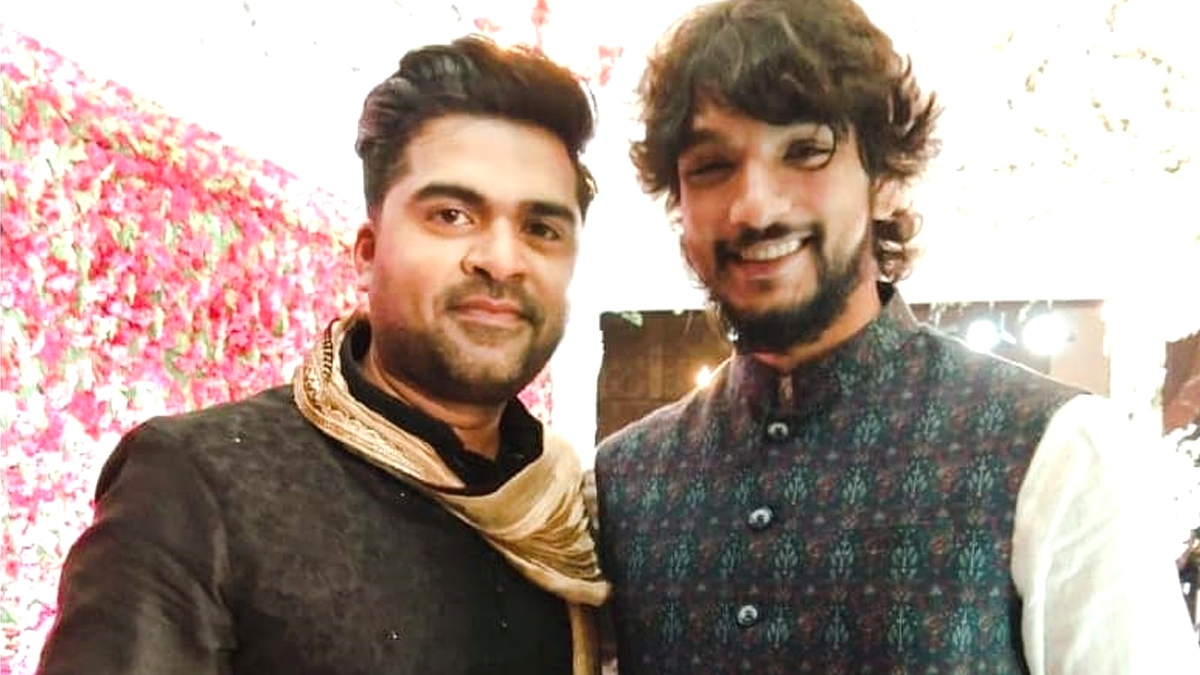 Indiaglitz had already reported to you that Silambarasan TR had completed the work for the political thriller ‘Maanadu’ and had recently begun filming his next with Gautham Menon titled ‘Vendhu Thanindhathu Kaadu’. We had also informed you that the latest schedule of VTK didn’t take off due to the issue between Simbu, TFPC and FEFSI.

The latest buzz is that STR is all set to begin shooting for Pathu Thala, the Tamil remake of Mufti, from 5th of September in Chennai. Mufti was a blockbuster Kannada film by director Narthan. Simbu will be sharing screen space with Gautham Karthik in the remake version helmed by director Obeli N Krishna of Sillunnu Oru Kadhal fame. 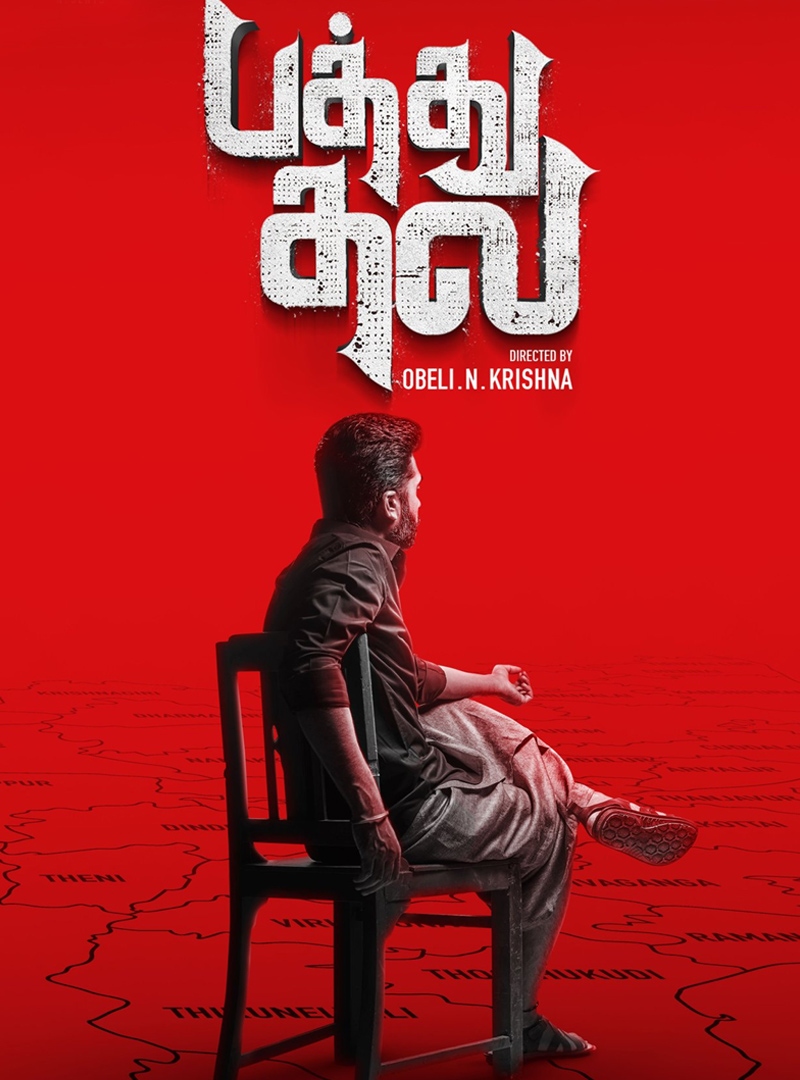 Pathu Thala marks the reunion of the director with AR Rahman 15 years after Sillunu Oru Kadhal. Music composer AR Rahman has already begun composing music for the film. It is said the two songs for the film had already been completed. The Tamil remake will also star Priya Bhavani Shankar, Madras fame Kalaiarasan, Manushiyaputhiran and Asuran fame Teejay. 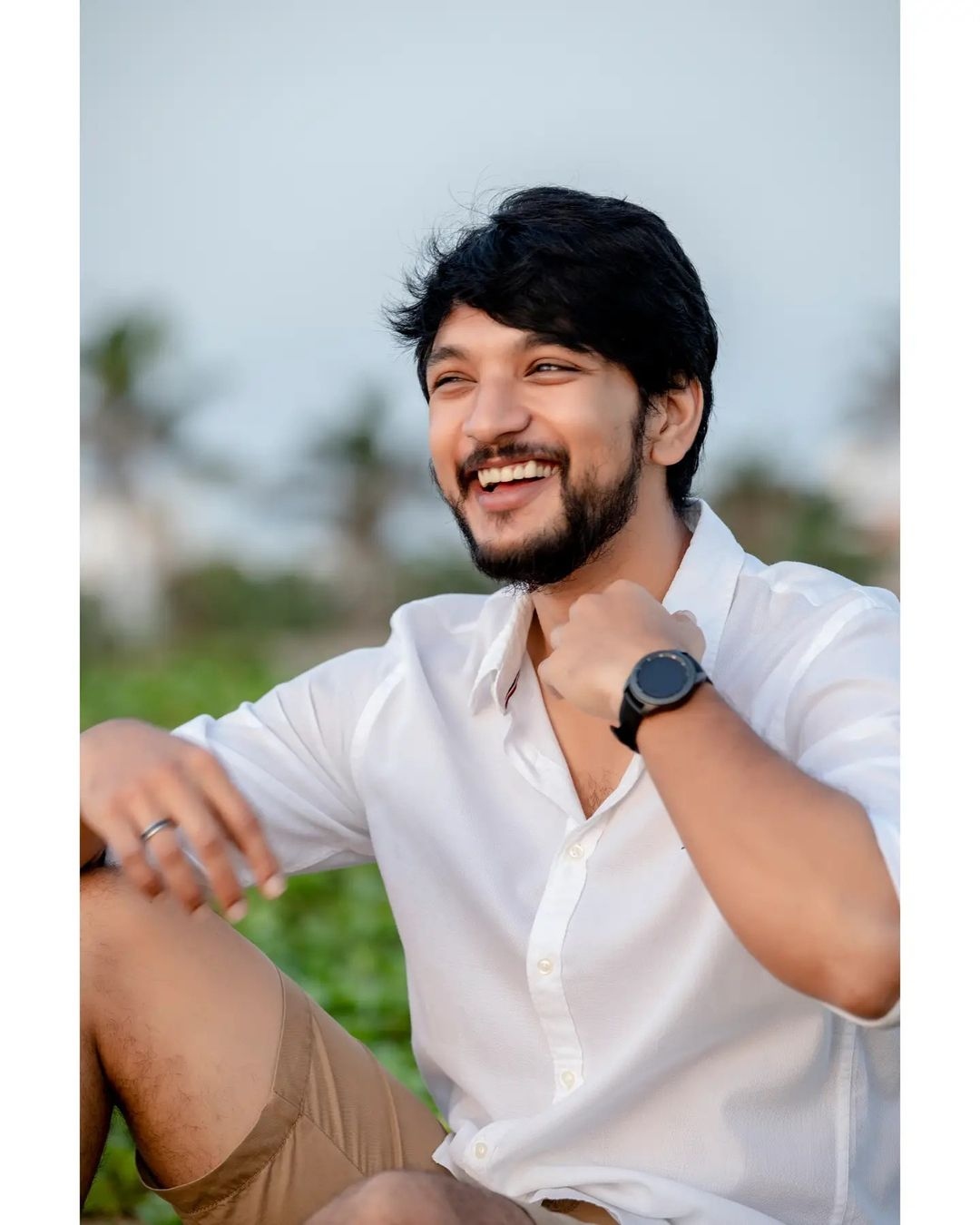