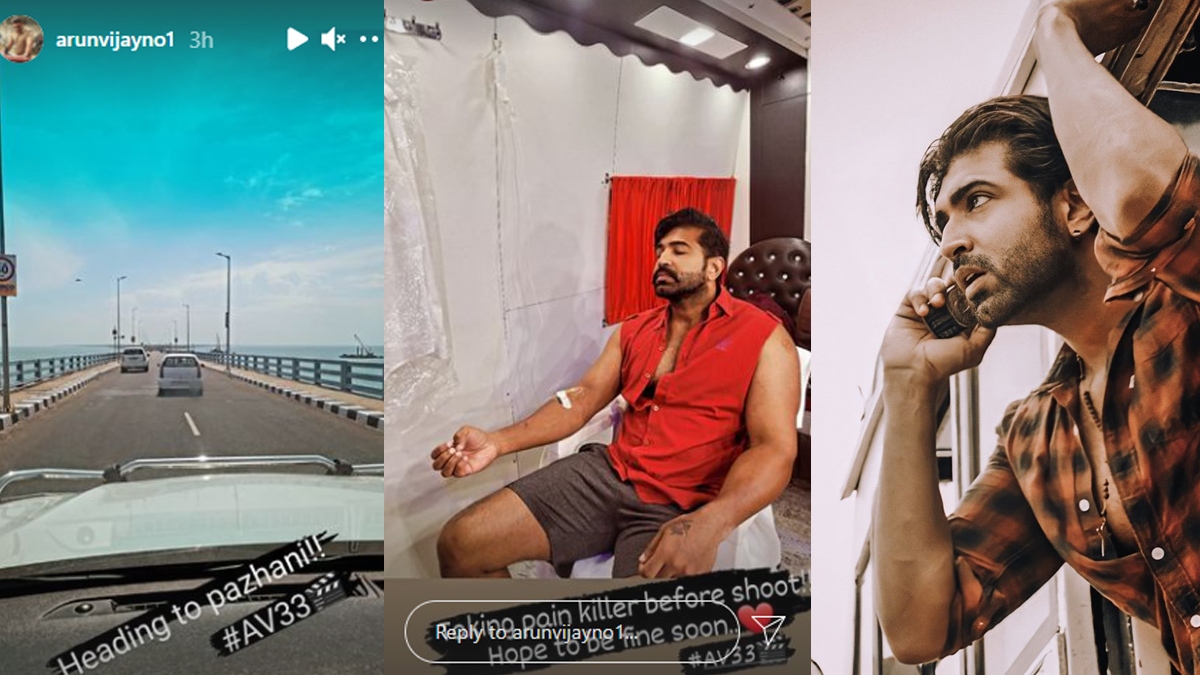 Indiaglitz had already broken to you that the shooting of Arun Vijay and Hari’s movie took place at Karaikudi and Rameswaram. This project is the first collaboration of the actor and director in which Priya Bhavani Shankar is pairing with Arun Vijay.

Tentatively titled ‘AV33’, the team wrapped up the second schedule of shooting in Rameswaram recently. Earlier, Arun Vijay had suffered the injury while shooting for some stunt sequences choreographed by stunt master Anl Arasu. He resumed the shooting in Rameswaram schedule after getting better. He had revealed that he was getting treatment for his right arm between shoots. Today, he posted on his social media a picture of him taking a painkiller and wrote, “Taking pain killer before shoot!! Hope to be fine soon.. #AV33” 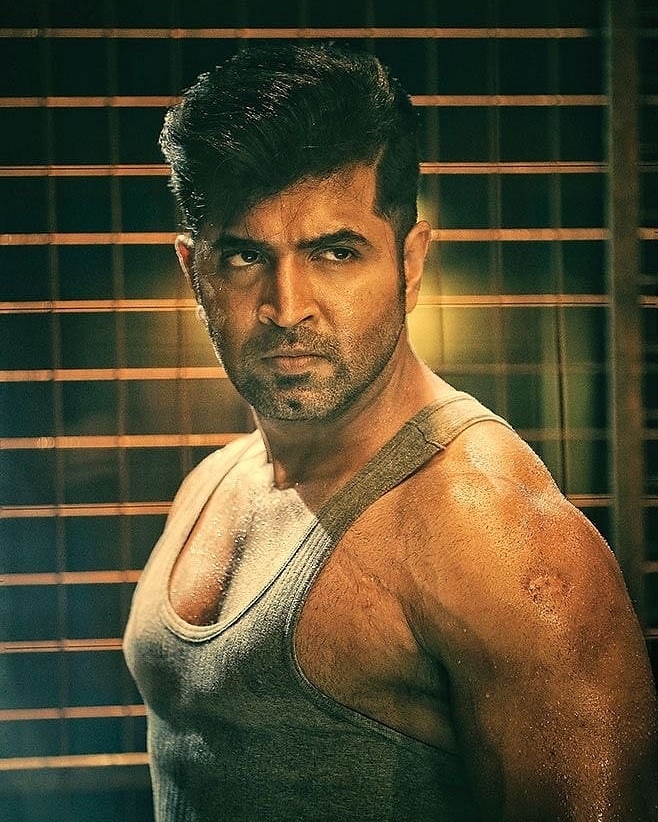 The latest news is that the third schedule of AV33 starts rolling at Pazhani on August 23 (Today). Arun Vijay took to his Instagram to reveal the hot update on his upcoming film’s shoot. He posted a picture of his car traveling to Pazhani via the Pamban Bridge and wrote, “Heading to pazhani!! #AV33.” Also, some Kollywood sources reported that the Pazhani schedule is planned to continue till September 5. 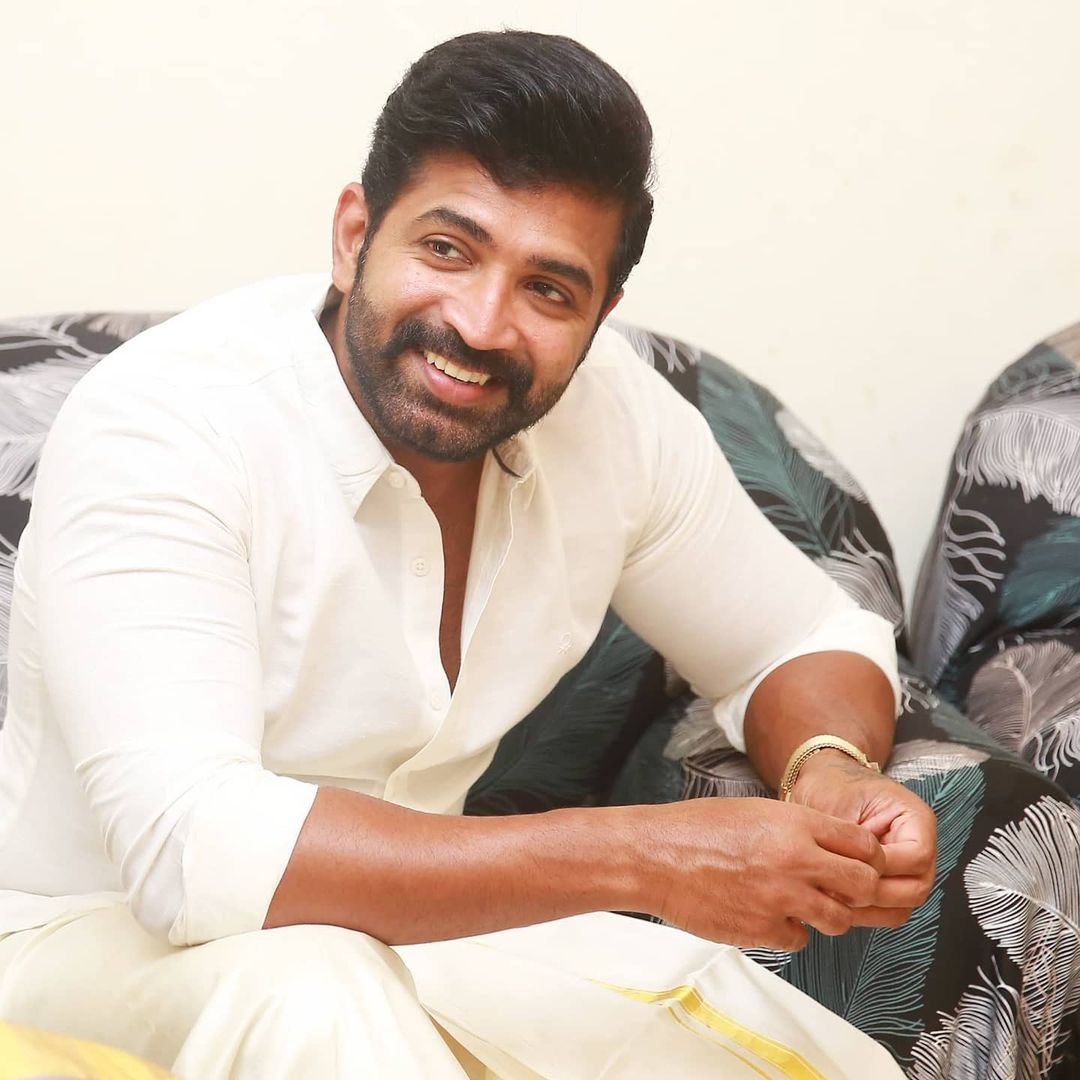