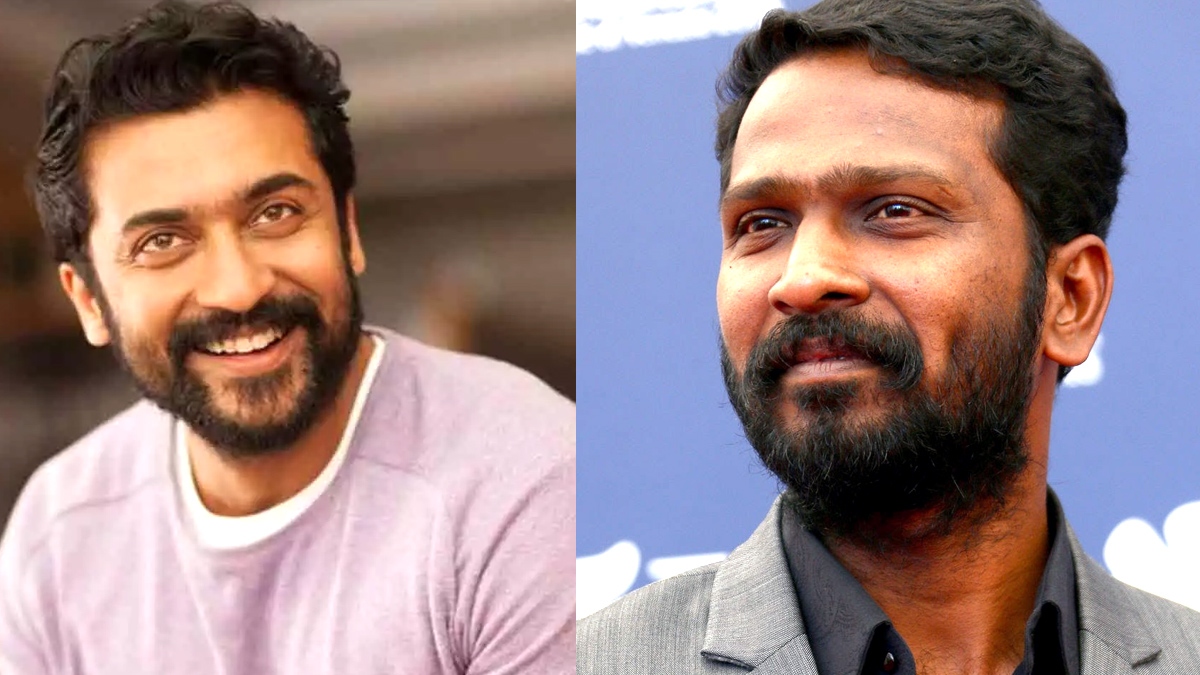 Suriya is currently in his busiest phase with numerous promising films in his pipeline. Currently, he is shooting for Pandiraj’s ‘Etharkkum Thunindhavan’ continuously. The latest buzz is that the actor is also likely to wrap up the entire shoot of Etharkkum Thunindhavan in September so, he can fully concentrate on ‘Vaadivasal’ from October.

Vaadivasal is the upcoming directorial venture of accoladed filmmaker Vetri Maaran. Produced by Kalaippuli S Thanu of V Creations, Vaadivasal is the onscreen adaptation of author Chellapa’s novel of the same name. The shoot of this movie was supposed to begin in September but as the scripting and pre-production work took more time than expected, so the makers are planning to begin the shoot in October.

GV Prakash Kumar is composing the music for Vaadivasal. The production team is also planning to vaccinate most of the people in the crew. Vaadivasal’s plotline is a distinctive story between a man and a bull that highly follows the ancient Tamil sport Jallikattu (Aeru Thazhuvudhal). This flick has several scenes with a huge number of people in the Jallikattu arena.

Thanu has given full freedom to Vetrimaaran to complete the film without any deadline. According to the speculations, Vaadivasal is supposed to be made on a massive budget. However, we have to wait for an official word about these speculations. Meanwhile, Vetri is busy with the post-production works of Viduthalai featuring Soori and Vijay Sethupathi in the lead.